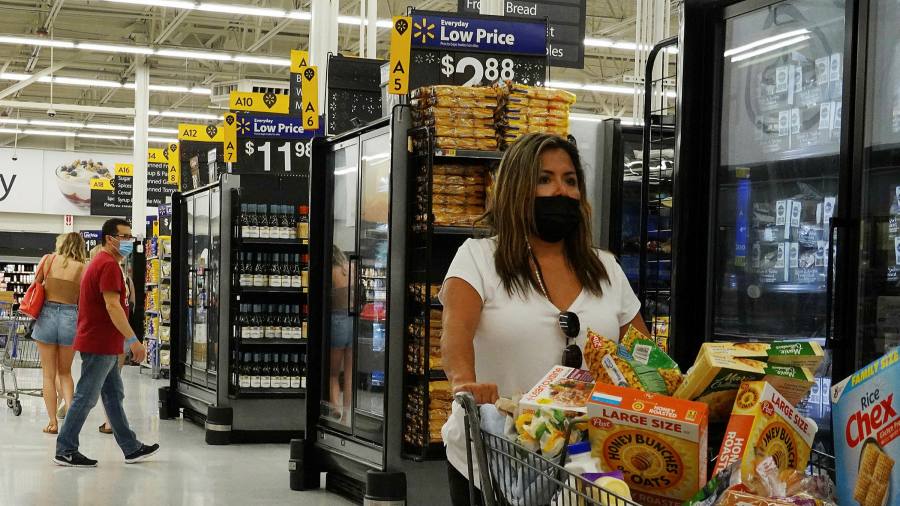 The price of litecoin momentarily soared on Monday morning after a press release falsely claimed Walmart would allow online shoppers to pay for purchases using the cryptocurrency.

The release that appeared on the GlobeNewswire distribution platform claimed the world’s largest retailer had formed a partnership to allow litecoin as a method of payment for its ecommerce stores beginning in October.

Topped with Walmart and litecoin logos, it included statements attributed to Doug McMillon, Walmart chief executive, and Charlie Lee, the creator of litecoin.

The Litecoin Foundation, a non-profit group which promotes the cryptocurrency, later tweeted it “has not entered into a partnership with Walmart”.

The retailer said the statement was not authentic, according to news services.

The false press release sent the price of litecoin up as much as 32.8 per cent to $235.88, according to Bloomberg data. Within 30 minutes it began to retreat and was trading up less than 1 per cent at $178.21 at midday on Monday.

The bogus release appeared to harness enthusiasm that cryptocurrencies may one day be adopted as a medium of exchange. Only a handful of retailers and consumer brands have embraced crypto payments, including Overstock.com, the ecommerce company. The electric carmaker Tesla said it would accept bitcoin before backtracking in May in response to environmental concerns.

News outlets including Reuters and CNBC initially reported on the announcement before issuing updates or withdrawing their original articles. A Twitter account called @Litecoin, which has 761,000 followers, deleted an initial tweet that included a link to the phoney press release.

GlobeNewswire later removed the press release from its website and posted a message saying that “journalists and other readers should disregard the news release”. Intrado, GlobeNewswire’s parent company, did not immediately respond to a request for comment.

Fake news releases have swayed Wall Street before. In 2015, the Securities and Exchange Commission sued a Bulgarian trader who it claimed posted a bogus takeover bid for cosmetics maker Avon.

The trader, who crafted fake press releases and had the fictitious buyout offer published through the SEC’s online corporate filing repository, was able to sell his shares at artificially inflated prices before the near 20 per cent rise in Avon shares evaporated, the US securities regulator charged.