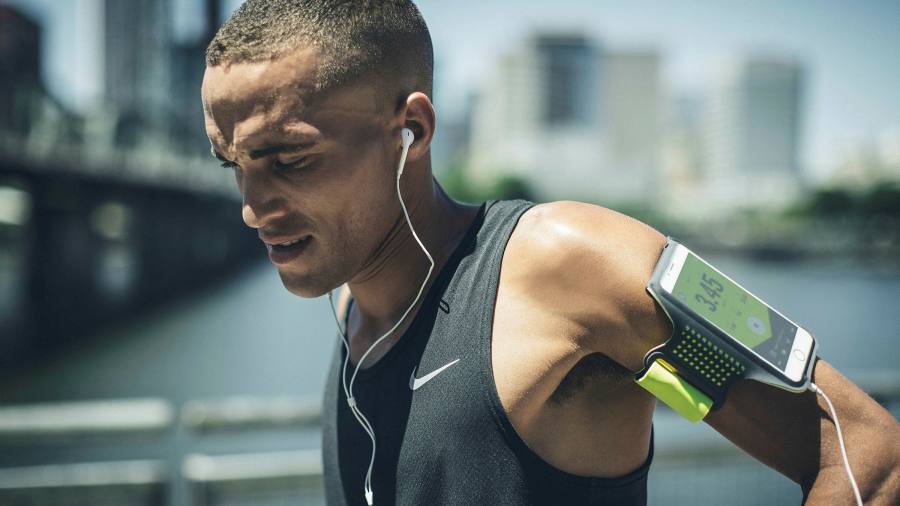 Sign up to myFT Daily Digest to be the first to know about Gaming news.

You wake up and get a coffee from the local spot by the park. Thanks to your loyalty card, this 10th cappuccino is free. At work a leaderboard tracks the sales of everyone on your team, each of you competing for a monthly bonus. At lunch you practise your Spanish on Duolingo and fritter away a few minutes swiping on Tinder. You decide to run home from the office, tracking your pace on the Nike Run Club app, which gives you a badge for your fastest ever 5k. In the evening you put your feet up, switch on the PlayStation, and suddenly realise that you’ve actually been playing games all day.

In the early 2010s, gamification was the biggest trend in marketing and management. The idea was simple: games are fun; work, exercise and chores are not. Why not make the boring stuff feel like play, using the principles that make video games so compulsive and enjoyable? Early experiments suggested gamified tasks could increase worker efficiency and enjoyment. Today gamification is no longer trending, but it has quietly woven its way into the architecture of our everyday apps and workflow. Only now can we lucidly judge its effectiveness and consider the ethical questions raised over the past decade.

Gamification works by adding a game-like layer to routine tasks: Duolingo gives users points for learning languages, Strava offers trophies for completing fitness challenges and Instagram encourages us to compete for “likes” with friends. The theory goes that these techniques motivate us because humans have an inherent desire for mastery, achievement and competition. We like to watch our progress creep towards a pre-defined goal and we relish the dopamine hit each time we reach a reward.

The tendrils of gamification have spread from the military to exercise to financial trading apps. The FT briefly experimented with gamification by awarding readers points symbolising how much they had learned from reading its journalism. The technique can be used to motivate people for seemingly any task, whether that’s encouraging Berlin protesters to destroy security cameras, helping Jihadi groups recruit supporters or crowdsourcing better protein structures for scientific research.

As a motivational tool, it is unsurprising that gamification has made the strongest inroads in the workplace. Retailers such as Target and Amazon have tracked the speed and efficiency of workers through leader boards and digital systems. Lyft assigns drivers star ratings and awards bonuses if they complete “challenges” of conducting enough rides during a predetermined timeframe. A notorious report from a laundry room at a Disney hotel described a dystopian scene where a giant electronic leaderboard compared workers’ working speeds in real time. It is notable that there has been very little workplace gamification to date which doesn’t rely on competition.

So does it actually work? The answer, in short-term use at least, is sometimes. Gamification can increase productivity and make workers feel more engaged, but its effectiveness depends on how it is implemented and what types of people are “playing”. This ambiguity has led scholars to question who gamification ultimately serves: companies, or workers. The concern is that employees are being exploited by a system that effectively hacks their brains to make them more productive.

If an employee makes a real-world contribution to a company but is rewarded with a digital badge rather than a financial bonus, is that a fair system?

One critique is that employers often fail to implement gamification transparently, without obtaining workers’ consent and explaining how the system works. Furthermore, the elision of the real and virtual worlds takes on an unsettling edge in an age where many workers have fewer protections and less job stability: are we papering over more fundamental problems in our work culture? If an employee makes a real-world contribution to a company but is rewarded with a digital badge rather than a financial bonus, is that a fair system?

These practices also show a blurry understanding of game design. In video games, player motivations are divided into two categories: extrinsic — when players perform a task because of an incentive, such as new items or achievements; and intrinsic — when they do it simply because they want to, because it’s fun or fulfilling. Extrinsic reels us in, but intrinsic keeps us coming back and makes play meaningful. Gamified employment leans heavily into extrinsic motivations but ignores the intrinsic, and so its long-term effectiveness is dubious. Gaming would not be the art form it is today if it merely used points and objectives to sate players’ lizard brains.

Still, most critiques of gamification lack nuance. It is natural that marketers want to increase retention and managers want to raise profits, but it doesn’t mean that every instance of gamification is an attempt to exploit or manipulate. There is probably room for a nuanced, ethical application of gamification, but this balance is rarely struck. The practice needs more robust ethical frameworks and increased accountability in its implementation. Otherwise we will be left asking, as the world around us becomes a game: are we the players? Or are we being played?