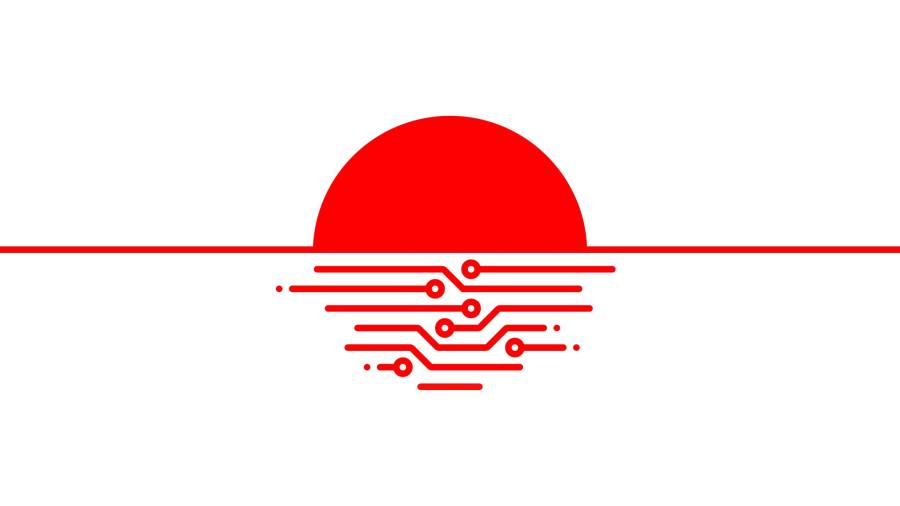 Picture a motorist who, after many decades behind the wheel, is clearly no longer fit to drive. They know it, the people around them know it, but the confrontation with reality is excruciating. The practical decisions are bad enough; nearly intolerable is the acknowledgment of incompetence and decline.

This, more or less, is where some see Japan’s semiconductor industry. Once a producer of more than half the world’s chips, it is now struggling to retain its 10 per cent share despite a still formidable concentration of factories and critical links in the global supply chain. The car keys haven’t been handed over yet, but a life-changing moment is looming.

In Japan, where past dominance of this industry fits into the national sense of self, it is difficult to overstate the discomfort this issue is causing. Back in the late 1970s, the world’s emerging demand for computer chips proved to be a gift for a national economy that had had its confidence rocked by the “oil shock” earlier that decade.

Suddenly, a country whose oft-bemoaned lack of natural resources had been confirmed as an economic liability was leading the world in producing a commodity that would go on to rival oil and iron ore in global and strategic importance. More critically, though, it was leading through its own skill and determination rather than geological luck. Chips, for Japan, were not only a physical symbol of manufacturing merit, but a globally tradable token of industrial ambition.

Chips, for Japan, were not only a physical symbol of manufacturing merit, but a globally tradable token of industrial ambition

The problem now is that others, notably South Korea, Taiwan and a reinvigorated US, have demonstrated that ambition more effectively over the past 30 years. And, in a game where the ante is measured in tens of billions of dollars, they have risked ever bolder financial commitments too.

For some time, Japan’s gradual slide down the world’s chipmaker rankings has been a source of disquiet to those who foresaw profound consequences for its overall industrial competitiveness. Their worries intensified as other cherished sectors, such as autos, became more voracious consumers of chips. But most in the industry, along with successive Japanese leaders, seemed to view the issue as a curiosity rather than a crisis.

Quite suddenly, that has changed. Trade war between China and the US, the spectre of unremitting tension between the world’s two biggest economies, has crystallised the strategic importance of chipmaking. Prolonged chip shortages after the Covid-19 pandemic continue to severely affect the production of everything from cars to games consoles. They have also prompted a global rethink, with a new world order in prospect. The US has vowed to invest heavily in securing its position. China will do likewise. The EU has a grand catch-up plan.

Japan, meanwhile, has realised that its decline as a chipmaker may have become irreversible – at the precise moment its old skills and ambition are desperately required. One government projection has put 2030 as the moment Japan’s global share could fall to nothing; the former prime minister, Shinzo Abe, warned of the need to approach the issue “at a completely different level”.

Yet, for now, efforts by the Ministry of Economy, Trade and Industry (Meti) to shape, at record speed, a national effort to remain among the high rollers lack the funding, the diplomacy and the zeal necessary for success. The hope of convincing the world’s most dominant players to set up foundries in Japan is slim.

This bleak conclusion was confirmed recently in a chat with Yukio Sakamoto, the gruff former chief executive of the Japanese chipmaker Elpida Memory. He experienced first hand the repeated failures of Meti to orchestrate the kind of master plan that might, at various times since 1990, have restored the dominance of Japanese chipmakers. The current, horribly belated efforts are, he says, doomed by too little investment, too few engineers and far, far too little government expertise.

Japan’s strategy on semiconductors “was not put together by someone who knows much about semiconductors”, says Sakamoto. Meanwhile, its relatively slow-moving digital revolution means fewer cutting-edge chip customers are now on home soil.

Sakamoto is certainly at the embittered end of the spectrum on this matter, but his misgivings have the air of the person charged with telling the elderly driver that their days at the wheel are over. It’s a terrible message to deliver and it always ends up having to be done at the worst possible time.