The Realme GT Neo2 arriving on September 22 has appeared in a Black Mint color in a poster shared by Realme VP Mr. Xu Qi Chase.

The Black Mint variant looks cool and has a vertical stripe on the opposite side of the camera island, which includes two flash modules and three cameras, with the primary unit using a 64MP sensor.

The black stripe is home to the Realme logo, and above it is yet another stripe with the “Dare To Leap” text spread across the length.

While the Realme VP didn’t divulge any specs of the GT Neo2, TENAA revealed the smartphone will come with a 6.62″ FullHD+ AMOLED screen, which is rumored to have a 120Hz refresh rate. The display has a fingerprint reader underneath and a punch hole in the upper-left corner for the 16MP selfie camera. The 64MP primary unit on the rear is joined by 8MP ultrawide and 2MP macro cameras. 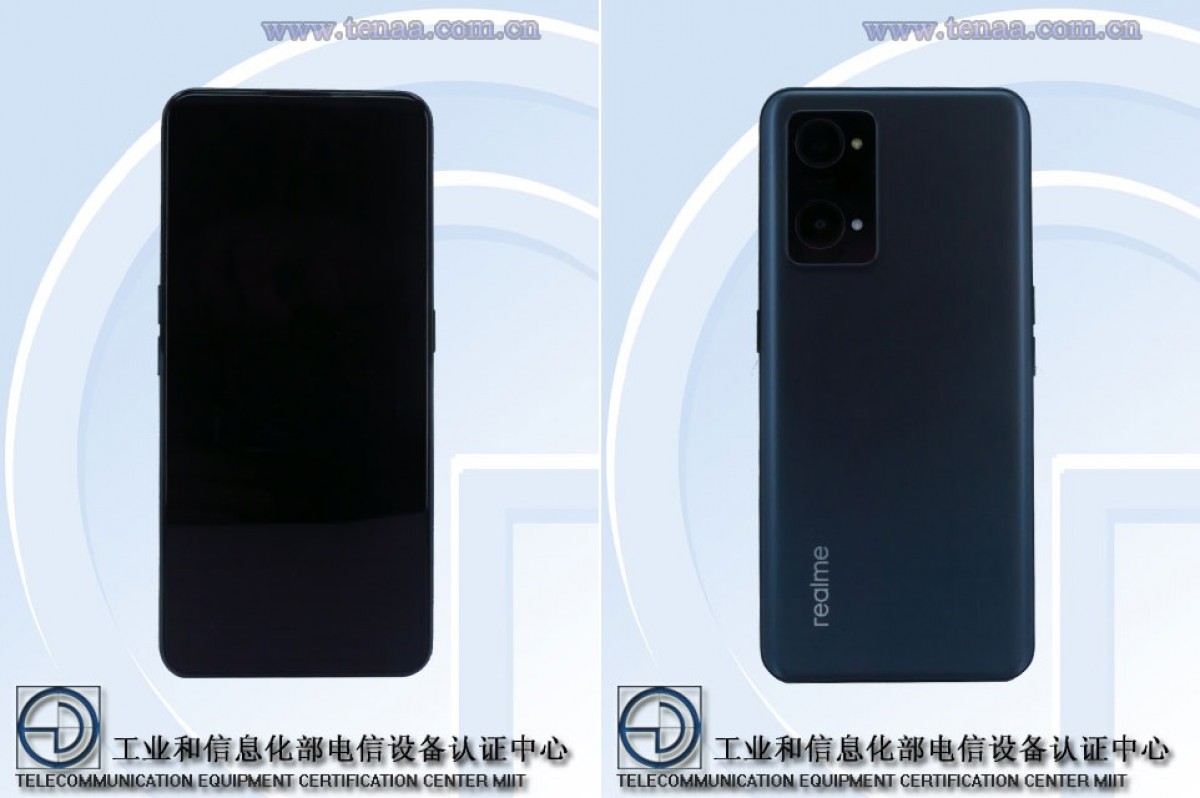 The GT Neo2 was spotted on Geekbench with Snapdragon 870 SoC and Android 11, likely having Realme UI 2.0 on top. The unit had 12GB RAM onboard, but there are 6GB and 8GB RAM models as well. The smartphone will have three storage options – 128GB, 256GB, and 512GB. 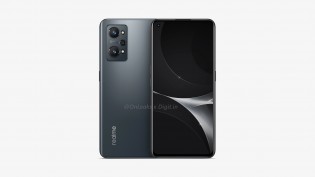 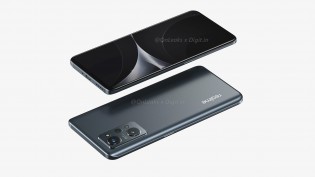 Fueling the entire package will be a 5,000 mAh battery, which 3C revealed will support 65W charging.