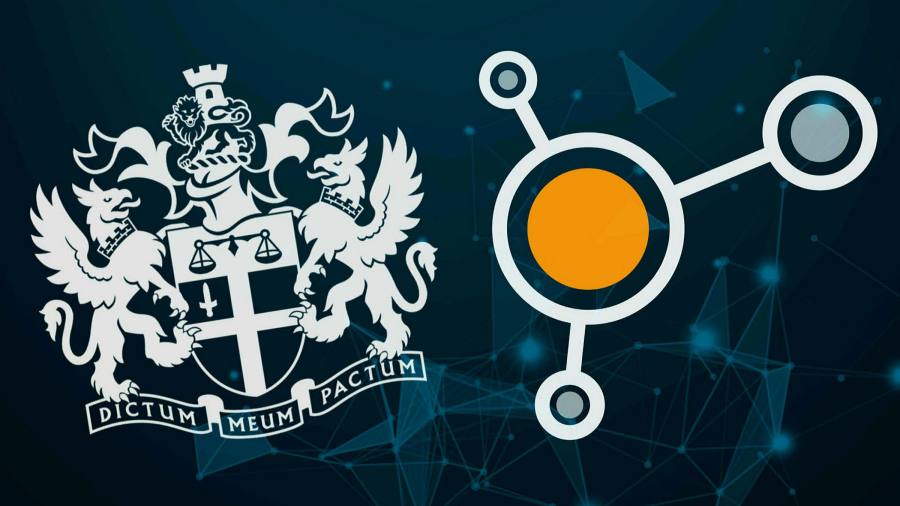 Sign up to myFT Daily Digest to be the first to know about Darktrace news.

In April, Cambridge-based Darktrace priced its initial public offering at a steep discount to woo sceptical investors. It worked. Those won over by the cyber security company are sitting on a big gain. The share price more than doubled, and after better than expected full-year results Darktrace leapt another 15 per cent.

But shareholders also needed some convincing on a fundamental question. Does Darktrace’s technology really work? This relies on learning a business’s “normal” state, like a digital immune system. Also a concern was how the group would fare in a highly competitive market dominated by well-funded, fast-growing US rivals.

These latest results were encouraging. Though year-on-year revenue growth of 41 per cent has slowed slightly from last year’s 45 per cent, it is still expanding at a fast clip. It has upped expectations of top-line growth to at least 35 per cent next year, three percentage points higher than previously. At an enterprise value of 15 times 2022 sales, using Berenberg estimates, that is less than half the multiple of its fastest-growing US peers.

Importantly, customer churn has started to move in the right direction, down 0.4 percentage points to 7.7 per cent since December. A first-half jump of 1.2 percentage points was blamed on the pandemic. Meanwhile, selling premium services to existing customers has more than offset those earlier revenue losses — resulting in a net retention rate of 103 per cent for the full year.

Gripes about a low research and development budget have been partly answered by expanding R&D headcount by a half. That signals Darktrace interest in new areas, notably vulnerability assessments and remediation. Not that there are any signs of exhausting existing markets. It reckons 150,000 companies could benefit from its “immune system” technology, 27 times its current customer base.

Securing a competitive edge in a fast-evolving market presents a challenge. But Darktrace has an aggressive growth strategy. If successful, it could multiply in size. Its days of underselling its potential have ended.