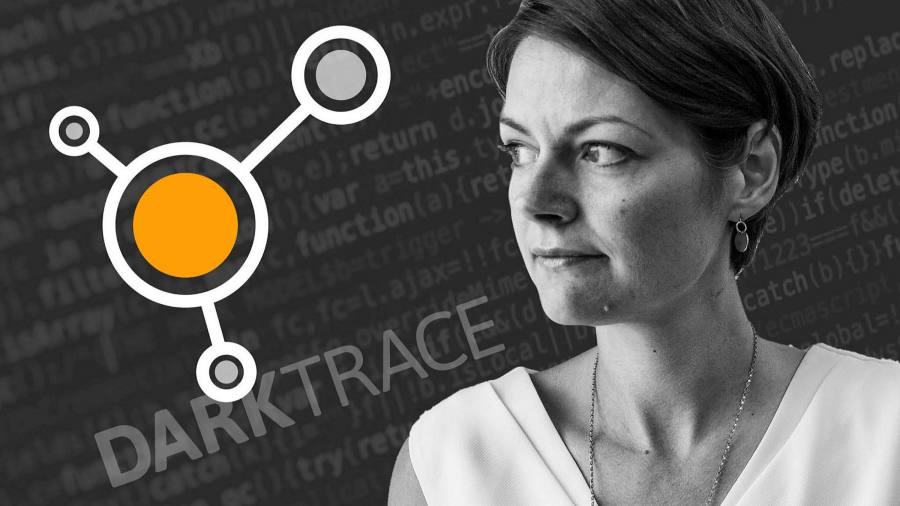 Sign up to myFT Daily Digest to be the first to know about Darktrace news.

The costs of floating on the London market forced cyber security group Darktrace into a steep loss in its maiden full-year results despite upbeat forecasts for growth next year.

Darktrace, which is backed by British entrepreneur Mike Lynch, floated in April. In its first results as a listed company, Darktrace increased its guidance for next year on both revenue growth and profit margins. It said there had been “strong sales trends” at the end of the second half of 2021, and sales “towards the upper end of its expectations” for next year.

Darktrace said its customer base had risen 45 per cent to 5,605. Annualised recurring revenue (ARR) rose to $343m, up 46 per cent, while revenue rose about 41 per cent to $281m, driven by new customers for its artificial intelligence-based technology.

Shares in the group rose 10 per cent on Wednesday morning to 712p, more than doubling the value of the business in the months since its IPO.

Darktrace posted a rise in its operating loss to $38.5m in 2021 from $24.9m in the prior year owing to share-based payment charges and related employer tax charges triggered by the initial public offering, as well as moving equity compensation plans to a listed company structure.

The group also revealed $107m in non-cash finance costs for convertible loan notes issued to some investors in July 2020 to fund a share buyback as part of a restructuring of its ownership ahead of the IPO.

These costs, which did not include any payments to Lynch, led to a pre-tax loss of $147.6m, from $26.9m in the prior year. The company reported a cash inflow during the year of £35m before financing activities.

The company also reported charges of £15.3m owing to other costs of the IPO such as advisers, while costs for sales and marketing and R&D also increased in the year.

Poppy Gustafsson, chief executive of Darktrace, pointed to “robust financial and operational performance, and strong growth, during the period.”

Darktrace provides AI-based cyber security that claims to protect against advanced threats, including ransomware, cloud and software as a service (SaaS) attacks.

Analysts at Berenberg said Darktrace provided “a very strong update. key KPIs such as churn, upsell and net retention rate have all improved”.

Berenberg raised its revenue forecasts by 4 to 6 per cent over coming years and price target to 850p, saying Darktrace was “too cheap on 15x sales, particularly relative to its closest US cyber peers on c37x sales”.