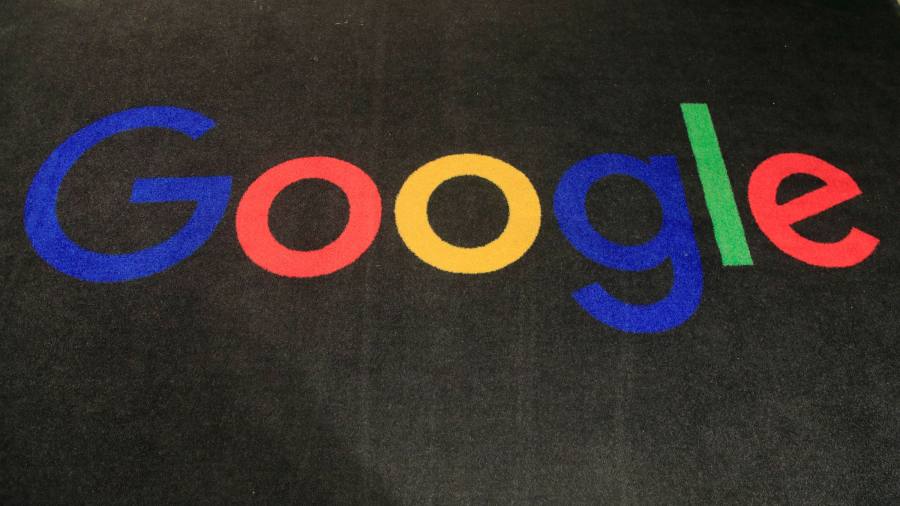 Sign up to myFT Daily Digest to be the first to know about Google LLC news.

South Korea’s antitrust regulator has fined Google Won207bn ($177m) for abusing its market dominance in the mobile operating system market, escalating the regulatory pressure on tech groups in the country.

The penalty marked the first time that South Korea has fined Google for anti-competitive business practices, the Korea Fair Trade Commission said on Tuesday. But it was just the latest regulatory setback for the search group in South Korea, which has become the first country in the world to attack the lucrative commissions charged by Google and Apple’s app stores.

The KFTC’s fine, one of the biggest South Korea has imposed on a global tech company, and its corrective order was aimed at allowing local smartphone makers to customise Google’s Android mobile operating system.

The regulator accused Google of using its immense bargaining power to stifle competition, focusing on the internet group’s requirement that smartphone makers sign an “anti-fragmentation agreement” as a precondition for app store licensing deals and to access Google’s latest operating system in the process of developing smartphones.

Under the AFA, device makers are banned from installing modified software, known as “Android forks”, on handsets, smartwatches and smart TVs. This practice helped Google solidify its dominant position in the mobile operating system market, according to the KFTC. Google powers about 70 per cent of smartphones around the world.

The KFTC said Amazon and Alibaba had failed to expand their mobile operating system businesses because of Google’s stance, while South Korean device makers Samsung Electronics and LG Electronics had struggled to launch smartwatches and speakers, respectively, that ran on Android forks.

The KFTC is also investigating three other alleged anti-competitive practices at Google including restricting competition in the Play Store app market, in in-app purchases and in its advertisement market.

South Korea passed a law this month that will allow mobile phone users to pay software developers directly for their apps, bypassing the fees charged by app store operators such as Google and Apple. The law took effect on Tuesday.

“This is not a one-off issue. Google will likely come under tougher regulations as regulators around the world, including in the US and Europe, step up their scrutiny over the business model of platform operators,” said Wi Jong-hyun, professor of business strategy at Chung-Ang University in Seoul.

Google planned to appeal against the KFTC’s decision.

“Android’s compatibility program has spurred incredible hardware and software innovation, and brought enormous success to Korean OEMs [original equipment manufacturers] and developers,” Google said in a statement. “The KFTC’s decision released today ignores these benefits, and will undermine the advantages enjoyed by consumers.” 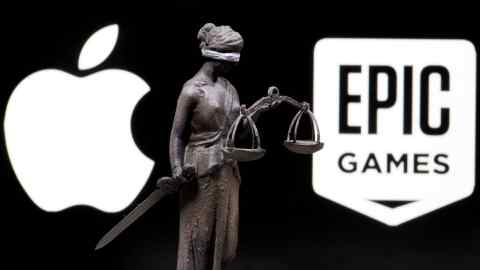 The Korean regulator said it would wield the country’s antitrust law against domestic platform operators as well as foreign companies to prevent anti-competitive business practices.

Domestic platform operators including Kakao, Naver and Coupang have also come under scrutiny as regulators and lawmakers have cautioned the internet companies against abusing their growing power.

These warnings have pushed the companies’ share prices lower in recent weeks as investors worried that South Korean regulators could follow the model of their counterparts in China, where a months-long crackdown has wiped more than $1tn off the value of the country’s biggest tech groups.

“The tougher regulatory tone will continue for a while as the government is keen to protect small merchants and SMEs from the monopolistic behaviours of tech giants,” said Chan Lee, managing partner at Petra Capital Management, a Seoul-based hedge fund. “But Seoul’s regulation of the sector will still be much weaker than China.”