OnePlus announced that it will start substituting its HydrogenOS for the Chinese market with Oppo’s in-house ColorOS, starting with version 12, which is also based on Android 12. Naturally, the OnePlus 9 and 9 Pro will be the first ones to get it whereas the rest will receive it at a later point. 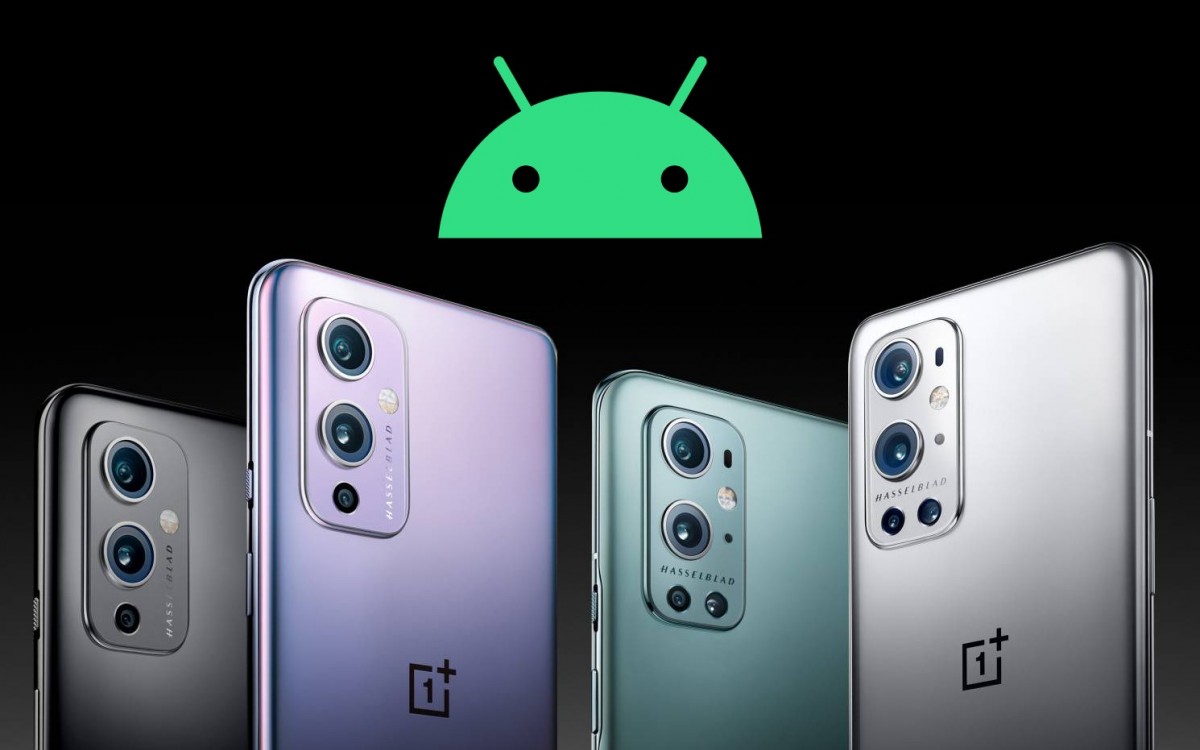 And the distribution of the OS for the OnePlus 9 and 9 Pro in China has started a bit early according to some users. The OTA update weighs around 4.61GB and was expected to hit the handsets sometime in early October along with the Find X3 and X3 Pro.

All other OnePlus devices released after the OnePlus 7 and 7 Pro (those two included), should see their OS versions bumped up to ColorOS 12 sometime in the first half of 2022.

As of now, there’s no official confirmation that OnePlus will swap the international OxygenOS for Oppo’s ColorOS, only the Chinese making the switch.