Apple is opening the pre-orders today for its latest iPhone 13 smartphones. This year all four models will be available, unlike last year when the iPhone 12 lineup arrived in pairs.

The online store will open at 12 noon UTC, which is 5AM PDT, 8AM in New York, 1PM in London and 5:30PM in India. The first wave includes 30 countries and regions, and shipments (or collecting devices from the physical stores) will start in one week – on September 24. 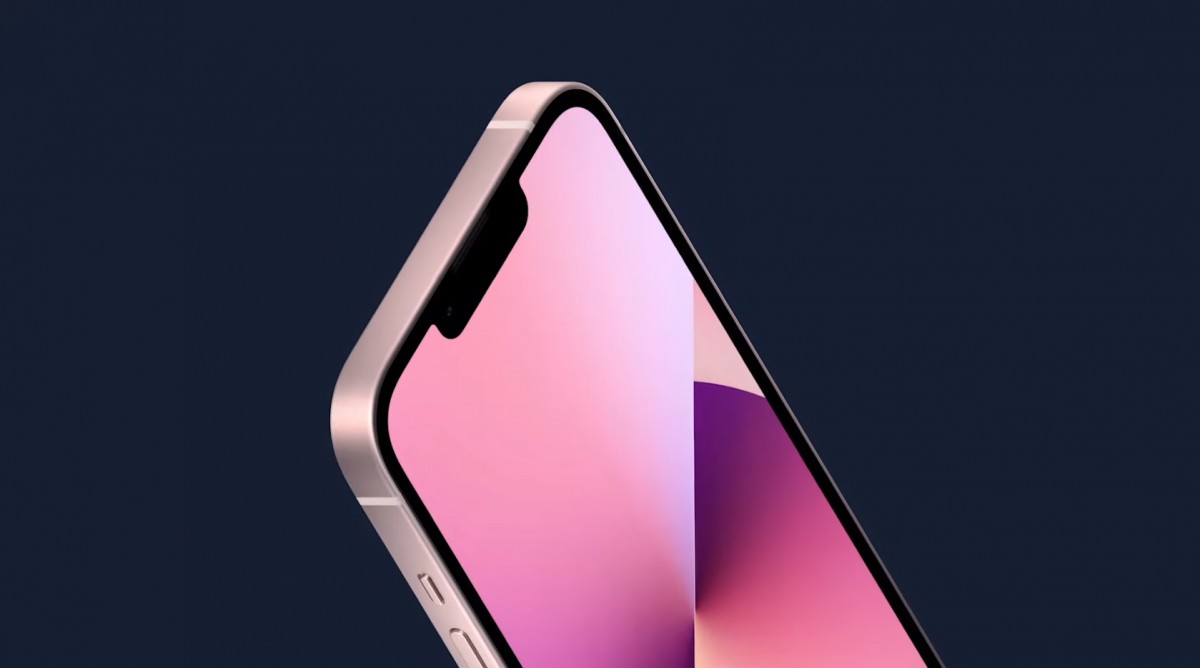 Here’s how much all four phones will cost in key markets.

The second wave of markets has to wait until October 1 to get the chance to pre-order the devices, and shipments again will begin seven days later, on October 8.

The Apple Store is currently down, so you can’t buy even older devices, but once the gates open, the iPhone 12 and 12 mini, the iPhone 11, and the iPhone SE (2020) will also be up for grabs at new lower prices.