Realme announced two new phones last week, and one of them is already with us for a review – the Realme 8i. It has an attractive price tag and specs that not many other devices in the same segment bring to the table.

Here are our first impressions before subjecting the 8i to our usual reviewing process. 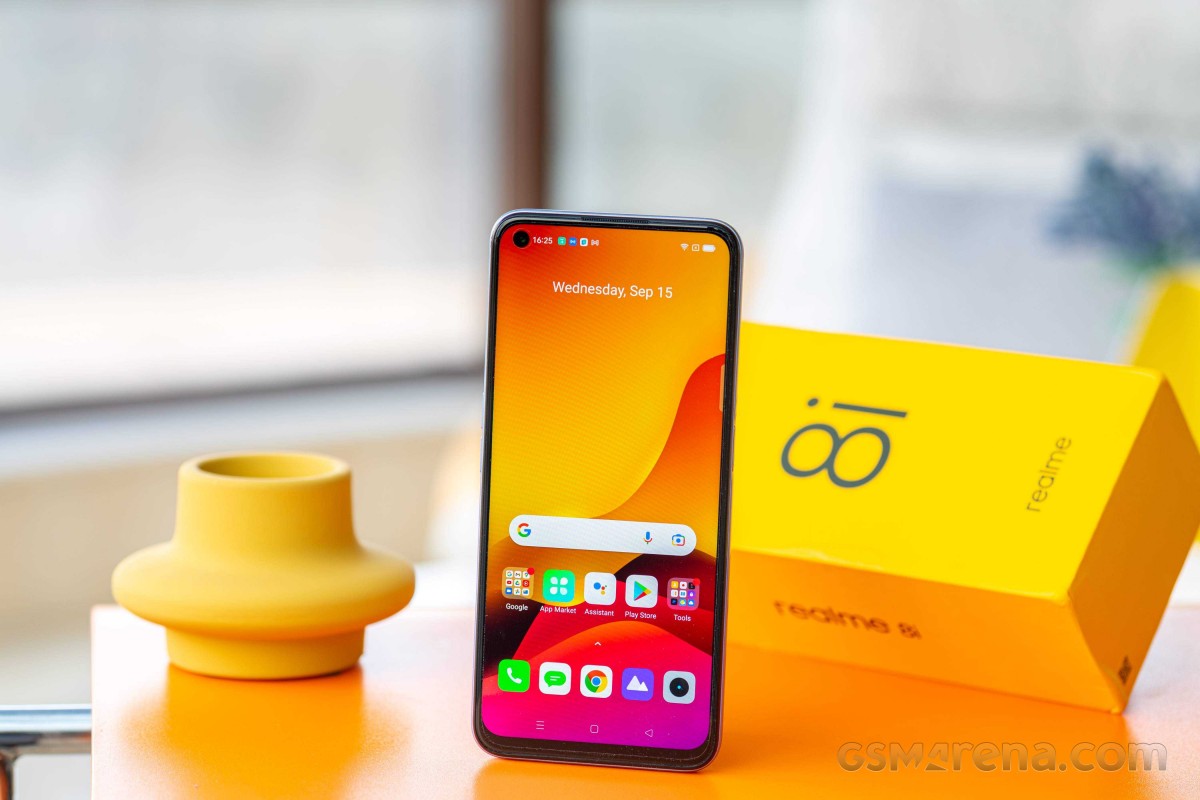 The Realme 8i we have is in Stellar Purple, and it is a cool gradient between deeper violet hues and silver-ish glares. The transition is also in the frame, which might look metal, but is plastic. All four sides are flat, but nothing too extreme, making the phone easy to handle.

Being the first phone with Helio G96, it will be interesting to compare its performance with its competitors. We are particularly curious if it will do justice to the 120Hz 1080p screen, which is pretty demanding. 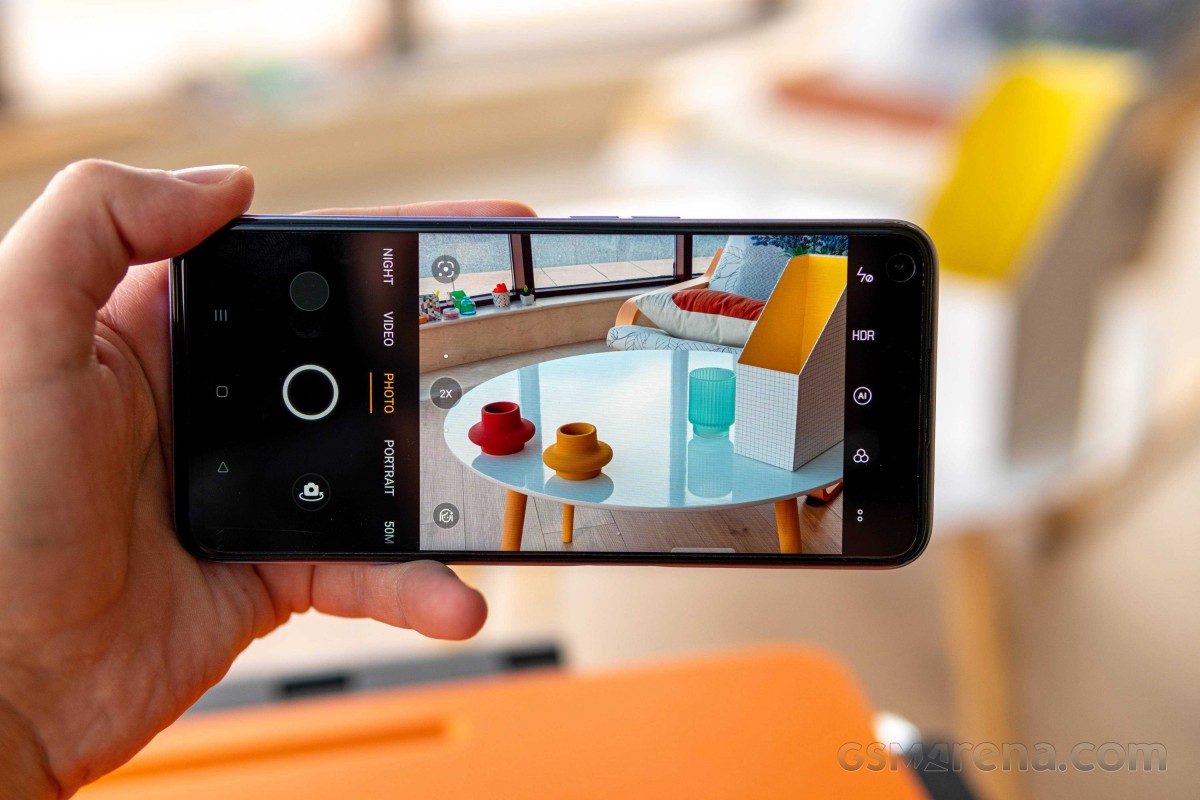 The square camera island brings a 50MP camera and here’s where it gets interesting. Yes, it is an impressive sensor, but is the chipset good enough to process the large amount of data it produces. The photos take a bit long to process, but we are far from the point where we’ve seen enough of them to deliver a verdict on their quality.

What seems certain is that the Realme 8i is a major improvement over the 7i with higher screen resolution, better chipset and superior camera. 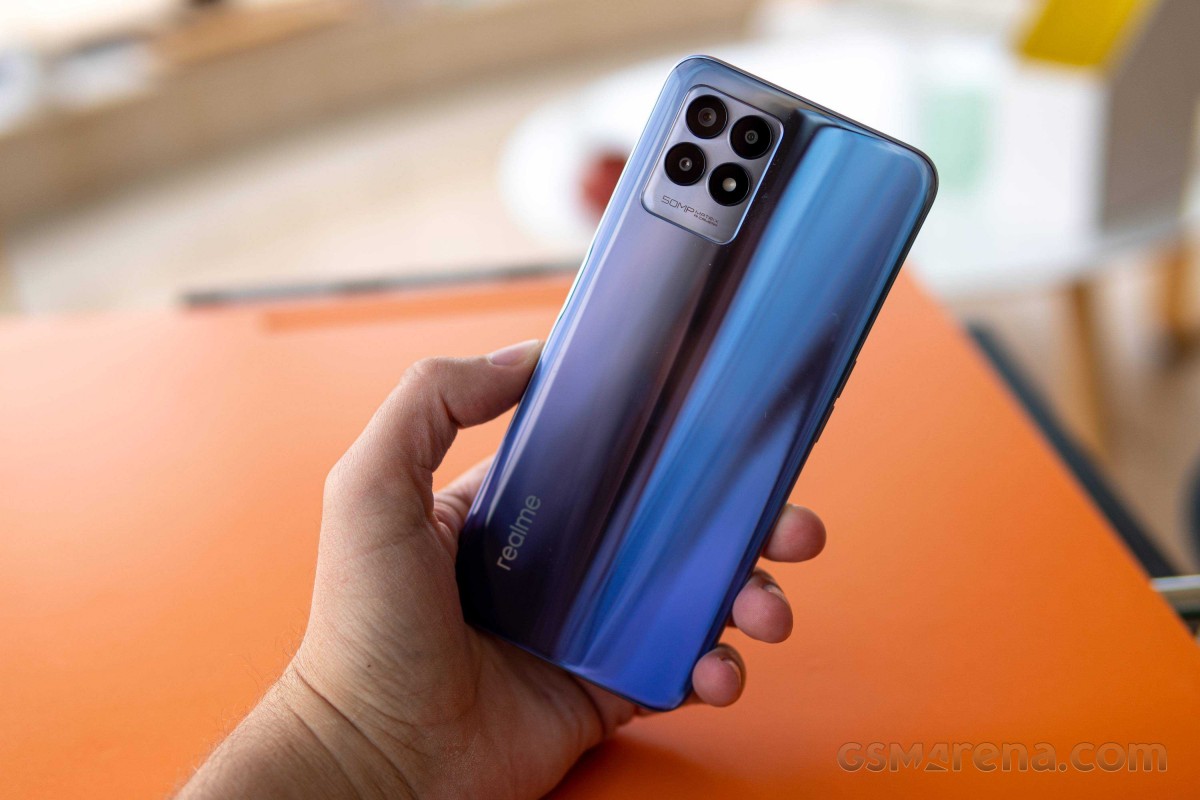 The battery capacity is 5,000mAh and you get 18W charging through the USB-C port. The phone also has a 3.5 mm audio jack, and ships with Realme UI 2.0 based on Android 11 out of the box – certainly a solid package considering the asking price.