An invite has been sent out by Amazon to The Verge and other media regarding a new hardware event taking place on September 28. The focus of the event, as noted by the invite, is “news about our latest Amazon devices, features, and services.” 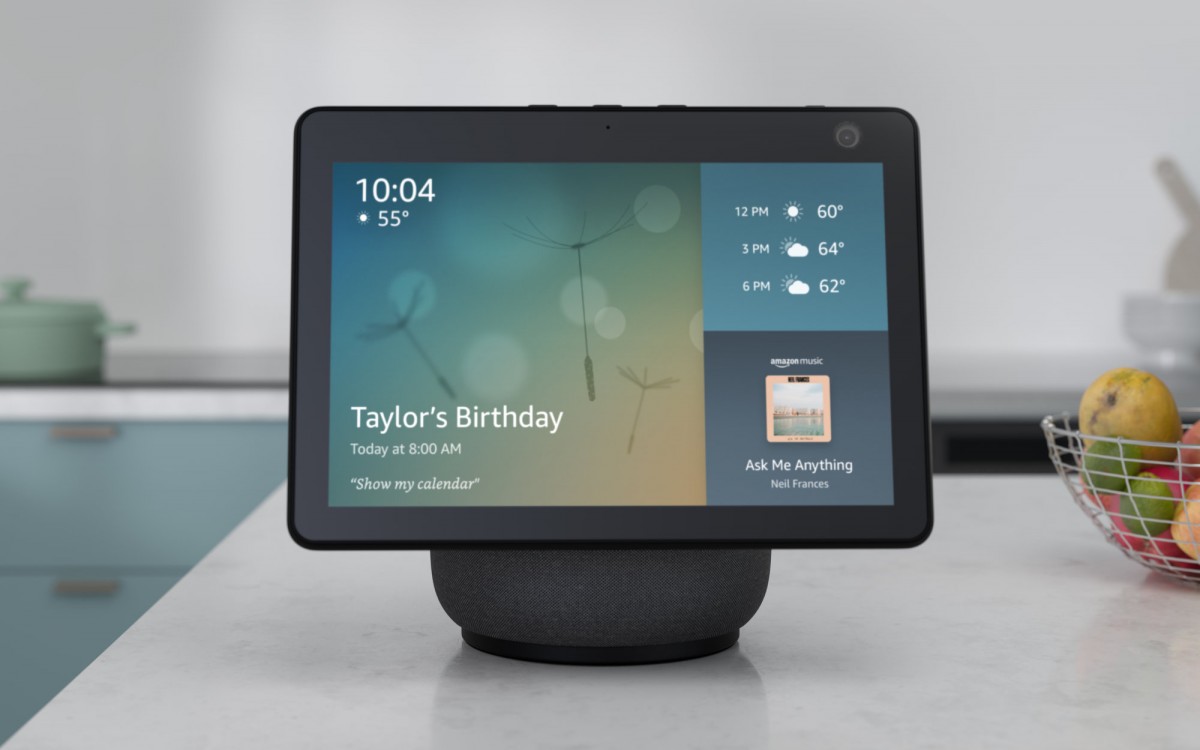 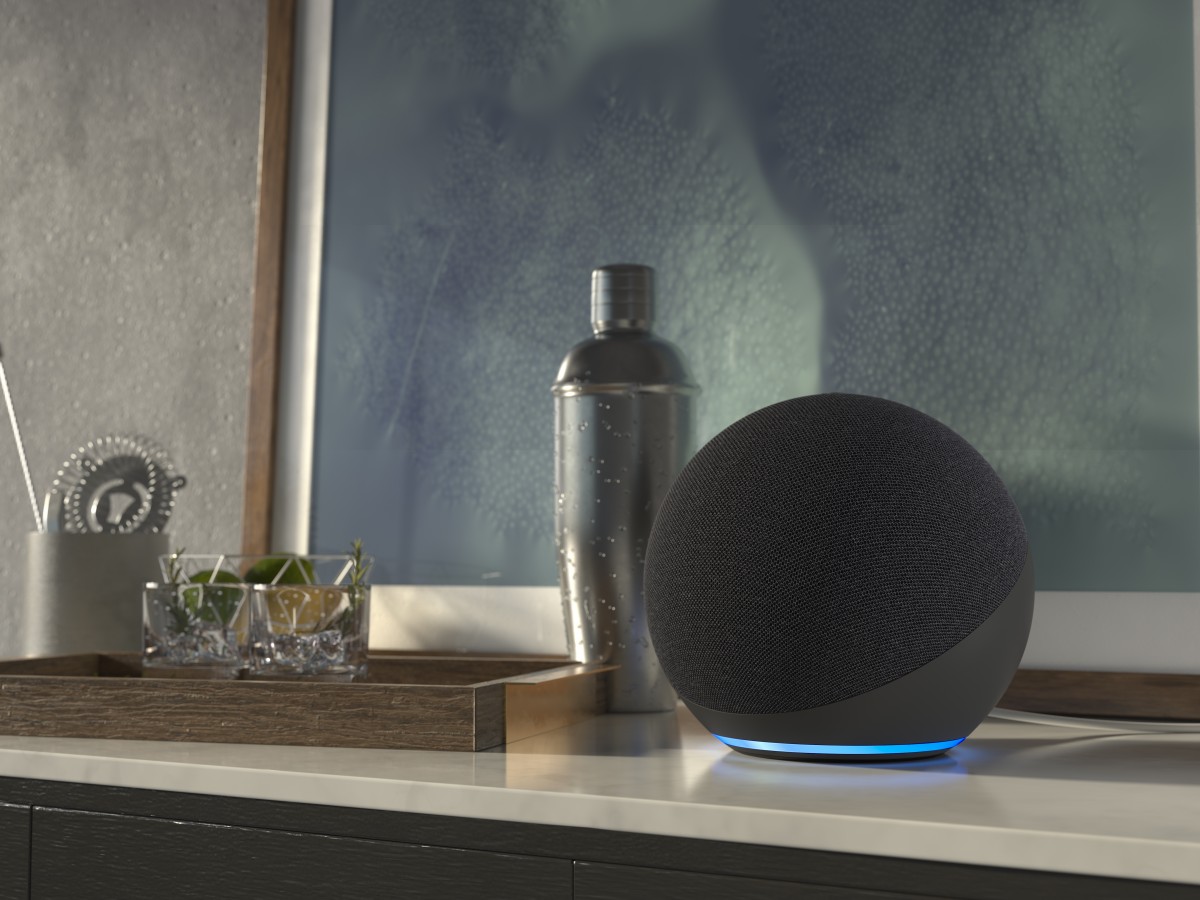 At next week’s event, Amazon may be announcing new Echo speakers and we wouldn’t be surprised if we saw the just-leaked Kindle Paperwhite 5 and Paperwhite 5 Signature Edition.