It has been more than a month since Samsung’s August Unpacked event where it announced a couple of new foldables, new smartwatches, and new earbuds. It was also expected that Samsung was going to announce the Galaxy S21 FE (Fan Edition) but that didn’t end up happening.

Samsung has yet to acknowledge that it will be brining a Fan Edition of its 2021 S-Series flagship, but Google has inadvertently listed the device as supported by Android’s Depth API as seen on Google’s AR Core support website.

This could mean that Samsung is ready to release the Fan Edition Galaxy S21. The Fan Edition should deliver the same flagship experience as the Galaxy S21, but with a notably lower price point due to production cost-savings and component variances.

Last week, Google confirmed that there would be two variants of the Galaxy S21 FE, including an Exynos variant, believed to be powered by the Exynos 2100. The Qualcomm version is believed to use the Snapdragon 888. The Galaxy S21 FE was listed to Google’s Play Console last month. 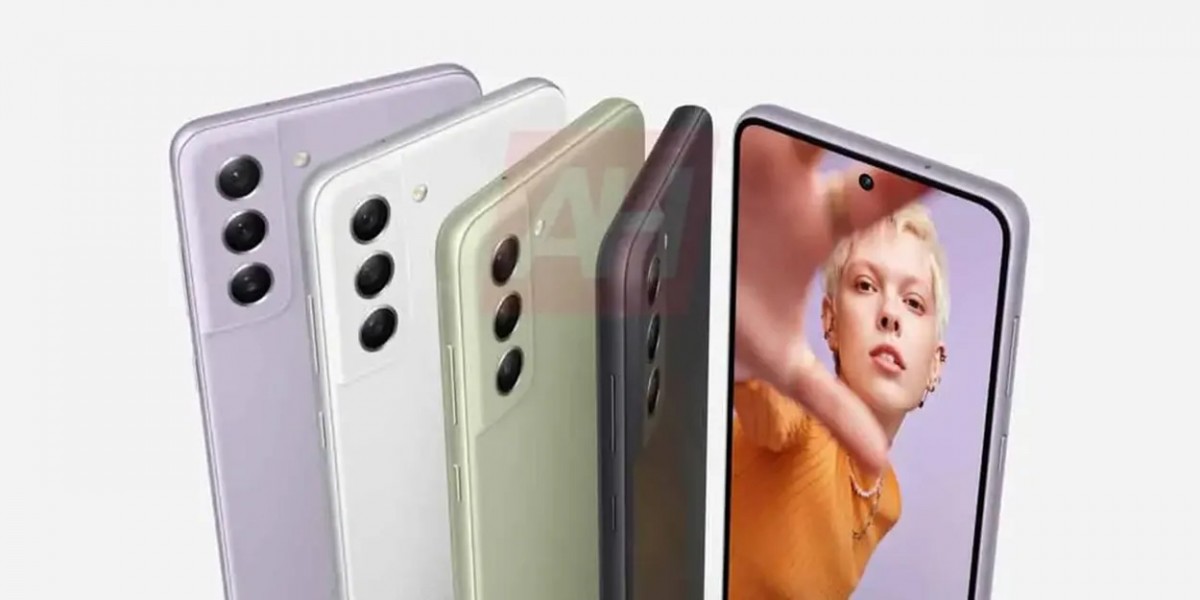 Samsung has yet to confirm when the Fan Edition will arrive. We suspect it should be arriving in time for the holiday shopping season. An optimal time frame for that could be October, but this is only speculation. We’re expecting it to arrive at some point before the end of the year.