Mark your calendars as HMD Global just confirmed a new product launch event set for October 6. The accompanying press image shows a few feature phones and smartphones next to a big box which is likely for a tablet. If the rumors are true we should see the debut of the Nokia G50 5G smartphone and T20 Android tablet among others.

The G50 5G is expected to bring a Snapdragon 480 5G chipset paired with a 6.8-inch HD+ display and a 4,850 mAh battery. The phone will reportedly pack a 48MP main camera. Leaked renders of the device have shown it next to a new pair of Nokia branded TWS earphones which implies the G50 5G will be bundled with the buds in some markets. 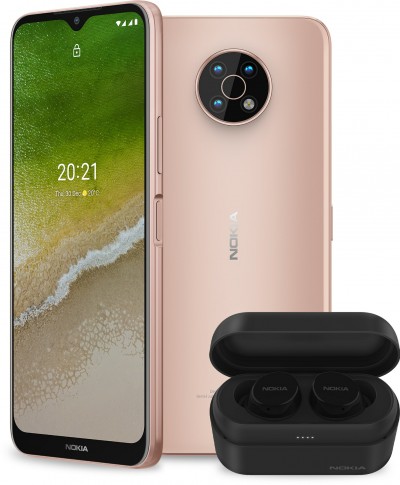 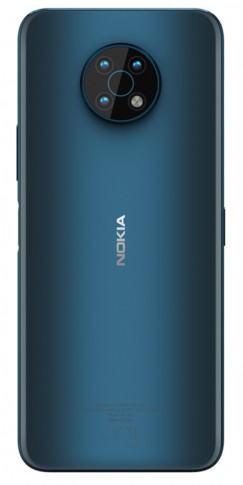 The T20 Android tablet will likely bring a 10.36-inch display alongside 4GB RAM and 64GB storage. The chipset at the helm is rumored to be provided by Unisoc though the exact model is not quite specified. The slate will boot Android 11 and will be available in 4G and Wi-Fi-only trims. The T20 will be the first Nokia tablet since 2015’s N1 slate. 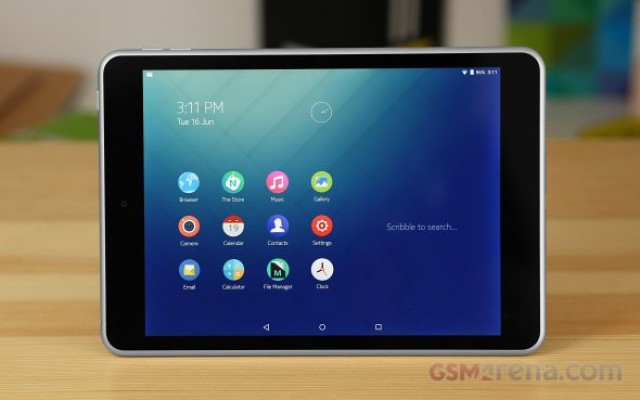 A new Nokia flagship is expected to launch on November 11 which adds yet another date to mark on your calendar.