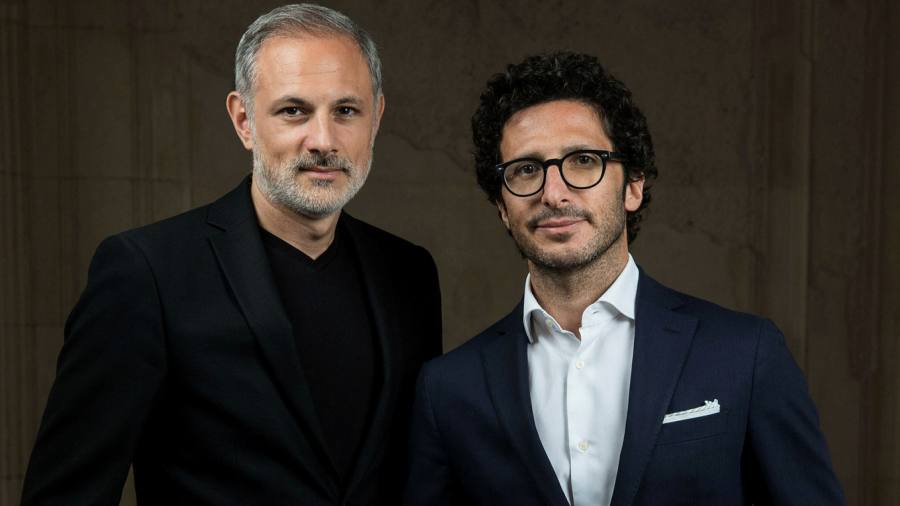 Sign up to myFT Daily Digest to be the first to know about Ecommerce news.

Mirakl, a French online shopping software start-up, has raised $555m from investors in the latest sign of how the Covid-19 pandemic has turbocharged ecommerce.

The investment, which was led by the US private equity house Silver Lake, values the nine-year-old Mirakl at roughly $3.5bn, a jump from its $1.5bn valuation in a fundraise in September 2020.

Mirakl sells software to companies, such as retailers Carrefour and Best Buy and industrial groups Toyota and ABB, that allows them to operate online marketplaces that connect customers to merchants.

Such marketplaces allow retailers to vastly expand their product offerings without holding all the inventory directly, and are also increasingly being adopted by non-retailers.

Philippe Corrot, chief executive and co-founder, told the Financial Times that the investment would help Mirakl to go on a hiring spree, beef up its technology offerings, and potentially start making acquisitions.

“The next logical step will be an initial public offering but it’s too soon to say when we would consider that,” he said.

Silver Lake, which focuses on tech and has invested in Airbnb, Waymo and Expedia, contributed the majority of the round, said Mirakl. Earlier investors including Permira, 83North and Bain Capital had all also taken part to avoid being diluted.

Behind Mirakl’s rapid growth is the realisation among traditional retailers that they need to draw on outside vendors to boost their product offerings sold online, or risk getting crushed by Amazon, which pioneered the strategy with its own marketplace.

The pandemic, which has led to frequent shortages of goods from bicycles to toys, has also shown how marketplaces can help companies respond more quickly to changing demand and ensure steadier supplies.

“Our clients are competing with Amazon, and we bring them the back office software to run their marketplaces,” Corrot explained. “Trying to keep up with Amazon today without a marketplace is simply impossible.”

The Paris-based start-up has seen the gross merchandise value of transactions processed on its marketplaces jump from $3bn last year to more than $5bn this year, he added. “The growth is colossal,” he said.

To keep up, Mirakl plans to add 1,700 workers in the next three years. It now employs 560 people, with software development being done by 350 programmers in Paris and Bordeaux.

Mirakl is one of a batch of fast-growing start-ups in France that have been raising money at a rapid clip this year. Earlier on Tuesday, Sorare scored France’s biggest-ever fundraising round, worth $680m, from Softbank as it seeks to turn its digital football cards into a big business, and ContentSquare raised $500mn also from Softbank in May.

Such mega-rounds were once rare in France. The country still trails the UK and Germany in terms of venture capital investment into start-ups annually, although its tech ecosystem has been growing in recent years. More of its start-ups have reached “unicorn” status, with valuations of more than a billion. France is now home to 23 of them, according to a Dealroom-Sifted report in July, compared to 100 in the UK and 43 in Germany.

While tech listings remain much rarer in France than in the US or UK, a few have been launched this year, including digital music company Believe. The debuts of cloud computing provider OVH and cyber security player Exclusive Networks are expected in the coming weeks.