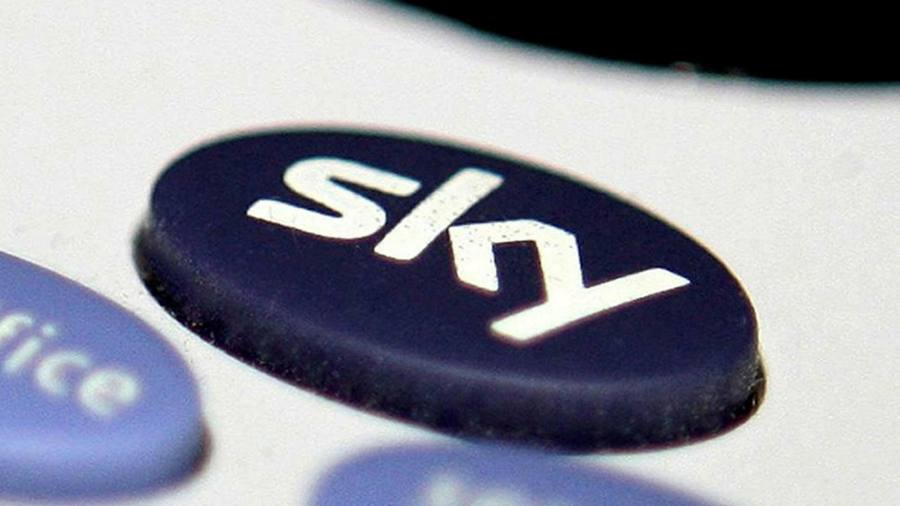 Sky is preparing to launch its own smart televisions in one of the company’s boldest moves yet to win viewers in an intensifying battle with streaming services.

The UK-based broadcaster, which has 23m customers in six European countries, could announce the deepening push into hardware as early as next month, said people with knowledge of the plans.

The smart TVs would mark a significant step up from Sky’s existing set-top box device, Sky Q, which aggregates content from providers such as Netflix and Disney, as well as Sky, on a single platform.

Introducing smart TVs would be among the most significant strategic moves Sky has made since it was purchased for $30bn by US media group Comcast three years ago.

Comcast’s chief executive Brian Roberts was said to have been so impressed with Sky’s technology on a visit to the UK — when he heard favourable comments about it from a London taxi driver — that it encouraged him to bid for the company.

Sky said in a statement: “We constantly look at new technologies to bring our customers more of the content that they love. ​We don’t comment on product rumours.”

It is the latest sign of how global media groups are seeking to marry content with distribution. The rise of streaming has left viewers facing a plethora of different services and the need to navigate a complex entertainment ecosystem. 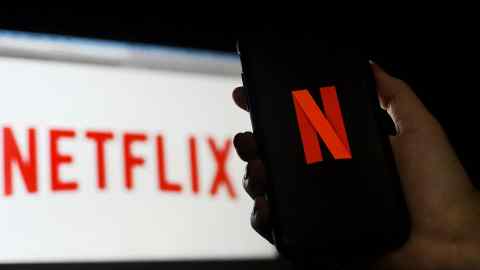 Sky has traditionally focused on sport but has been pivoting its strategy to become a content “gatekeeper” — aggregating content for viewers. The pay-TV and broadband provider is planning to reinvest savings made from sports rights into technology and content.

By controlling the TVs, Sky could increase its leverage in talks with content providers in a fight for what is known in the business as “prominence”. The likes of Netflix have been striking deals with hardware makers to make their services more visible to consumers, including through buttons featured on remote controls.

The plans for Sky, based in west London, are the latest sign of Comcast’s ambitions to rival the likes of Roku in content distribution. In the US, Comcast, which also owns NBCUniversal, has reached a deal with Chinese manufacturer Hisense to sell two smart-TV models under the XClass brand, technology publication Protocol reported last week.

Sky was hit hard by the onset of the pandemic, as live sports events were suspended and the advertising market froze. But revenues at the company, whose chief executive Dana Strong replaced Jeremy Darroch this year, recovered to pre-coronavirus levels in the three months to June, led by a rebound in the UK.