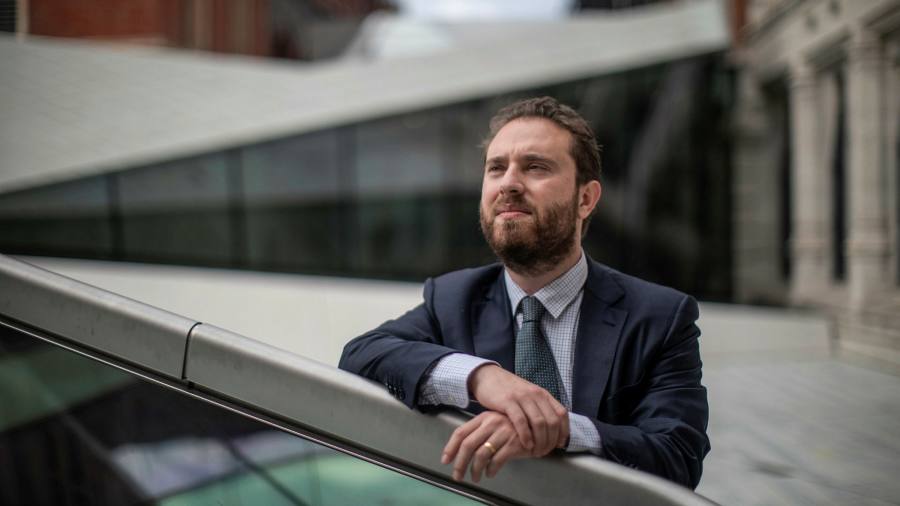 Sign up to myFT Daily Digest to be the first to know about Artificial intelligence news.

An artificial intelligence system cannot be named as an inventor on UK patent applications because it is not a person, a London court has ruled in a landmark decision.

Stephen Thaler, a US-based AI expert, brought a legal challenge against the UK Intellectual Property Office (IPO) after it rejected two patent applications that named his artificial intelligence (AI) machine Dabus as the inventor of a food container capable of changing shape and a flashing light.

The patent applications were filed by Thaler to the UK IPO in 2018 and stated that the inventions were the work of Dabus, an artificial neural network. In response to a box requiring Thaler to indicate how he had the right to be granted a patent, he wrote “by ownership of the creativity machine Dabus”.

The legal action was brought after the IPO rejected the application under the UK Patents Act 1977, which restricts inventorship to “natural persons”, and required him to identify a person as the inventor.

The Court of Appeal ruled by a majority of two judges to one that the IPO was right to refuse the applications because Dabus (which stands for “device for the autonomous bootstrapping of unified sentience”) was not a person.

Lord Justice Richard Arnold, a Court of Appeal judge, ruled the IPO was correct to hold that Dabus “does not qualify as an ‘inventor’ within the meaning of the 1977 Act because it is not a person”. Lady Justice Elisabeth Laing, a second judge, also concluded: “Only a person can have rights. A machine cannot.”

Thaler’s lawsuit is part of a global project involving parallel applications to patent offices around the world in which Thaler and his collaborators, including Professor Ryan Abbott of Surrey University, seek to establish that artificial intelligence systems can make inventions and that the owners of such systems can obtain patents for those inventions.

The project has made it clear it is not advocating for an AI machine to own its own patents but for the AI’s owner to hold patents on any AI-generated inventions.

So far it has had some success. Australia’s Federal Court ruled in July that Dabus can be an inventor for the purposes of Australian law and in South Africa, the project has successfully obtained a patent listing Dabus as the inventor.

Lawyers say the case is significant and point to the split among the Court of Appeal judges.

Robert Jehan, partner at law firm Williams Powell, who acted for Thaler said that if AI-generated inventions are not protectable by the patent system this will act as a disincentive to invest in such technologies in the UK.

“It will also tempt the owners (possessors) of such inventions to keep them secret, which will not help the dissemination of new ideas so critical in assisting technological development,” he said.

“This case raises important philosophical questions and indicates we will need to modernise patent law to deal with AI inventions,” said Giles Parsons, partner at law firm Browne Jacobson. “Patent law was designed for the inventions of the first and second industrial revolutions. It is not properly equipped to deal with the challenge of the fourth industrial revolution.”