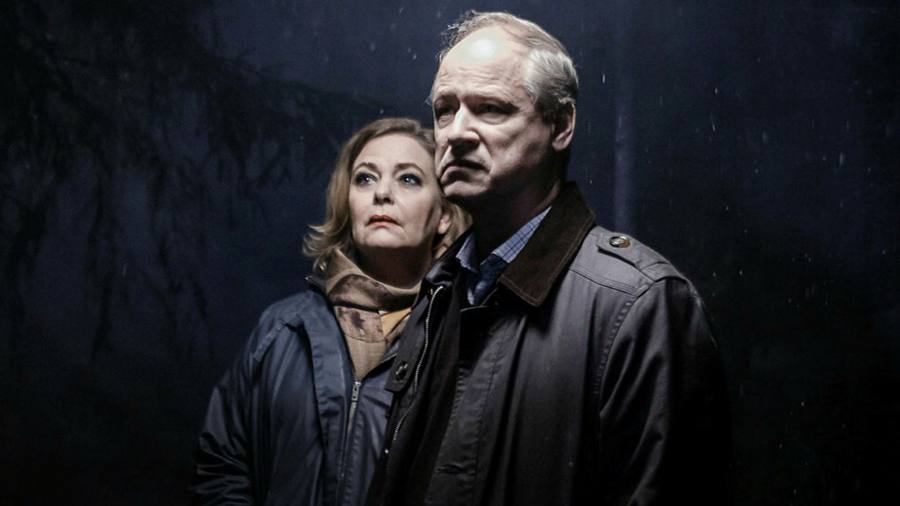 Sign up to myFT Daily Digest to be the first to know about Streaming services news.

The main pan-European challenger to US streaming groups such as Netflix and Disney Plus is to launch in the UK, Germany and Canada, betting its offering of Nordic drama will entice viewers.

Nordic Entertainment Group, the Swedish owner of Viaplay, announced on Wednesday that it would be in 16 countries by 2023, adding Austria and Switzerland to the likes of the US, Netherlands, Poland and the Baltics.

It has extensive sporting rights in most of its existing markets, including the English Premier League and Bundesliga football, Formula 1 motor racing, and darts in the Netherlands. But the group will make a lower-cost entry into the UK and Germany, positioning itself as a niche Nordic drama player with the promise of a possible sports offering later on.

“We are the non-US streaming challenger and there are not many like us. We are in a quite unique position. We are gradually building things up,” Anders Jensen, chief executive, told the Financial Times.

US services such as Amazon Prime and Disney Plus dominate streaming in Europe, with national broadcasters lagging well behind, and few cross-border players. Nent is expanding rapidly from its Nordic base where it is second behind Netflix in Denmark, Finland, Norway, and Sweden.

It currently has 3.3m subscribers but with ambitions to have more than 12m by the end of 2025. Viaplay is due to launch in the US in December and in the Netherlands at the start of next year.

The UK, Germany, Austria, Switzerland and Canada will follow in early 2023, using the proceeds of SKr4.4bn ($500m) capital raising this year. Norway’s $1.4tn oil fund is the group’s largest shareholder.

Jensen said Nent was open to entering partnerships with local players such as Britbox, the online streaming service jointly owned by the BBC and ITV. One possible model would be that the local partner would have the first opportunity to show a television series while Viaplay would get the second, and both could market it internationally in different countries, Jensen added.

Nent is building clusters of content based on language, with an English one centred on the US and UK, and a German one. It could enter more countries before 2025, Jensen stressed, especially without a sports offering initially, by leveraging its technology platform across markets.

“We’re not doing sports from the beginning for several reasons. One is timing and availability of rights. Investing in sports in the UK and Germany is pretty expensive,” Jensen added. 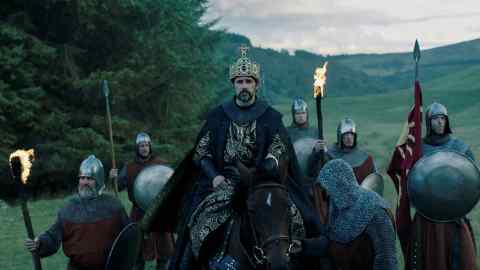 One possibility could be to concentrate on niche sports. About 800,000 people in the Netherlands watched a darts tournament last weekend and Viaplay has secured the rights for that, Formula 1 and Premier League football in the country.

Nent believes it will benefit from significant operational leverage as much of its costs are already covered. Revenues should grow by about 20 per cent per year up to 2025, while profit margins in the Nordics should reach 15 per cent and its international operations should break even by then, before becoming more profitable than the Nordics, according to Jensen.

The company had sales of SKr12bn ($1.4bn) and an operating profit of Skr3.2bn last year.

“The question I get is how do we compete with these giants? You have to do it market by market. If you compare us in the Nordics, we are not so far away. We have carved out a niche for ourselves from which we can grow in a sustainable way,” Jensen said.