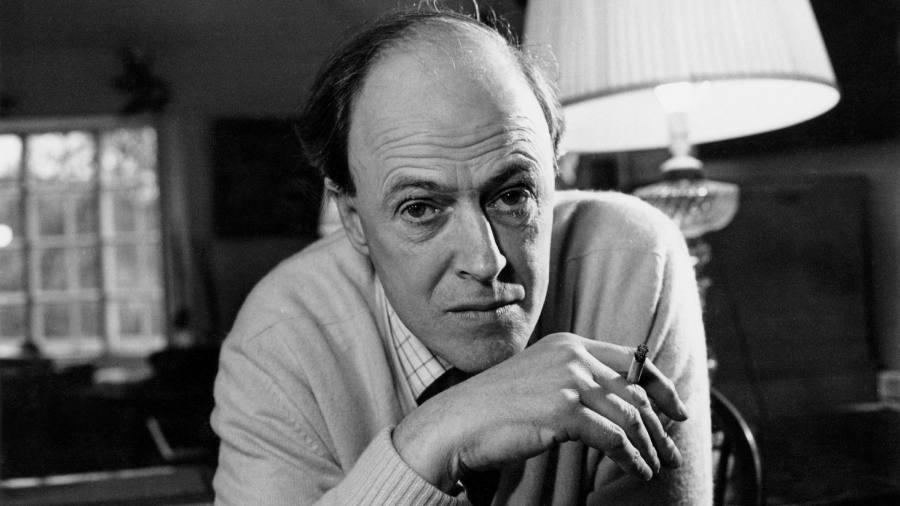 Sign up to myFT Daily Digest to be the first to know about Netflix Inc news.

Netflix has acquired the works of Roald Dahl from the late author’s family, allowing it to further exploit children’s classics such as Charlie and the Chocolate Factory, Matilda and The Witches in the largest content deal of its kind by the video streaming group.

The US company’s purchase of the Roald Dahl Story Company, announced on Tuesday, is its latest effort to consolidate its position as the world’s most popular streaming service by expanding its content library. Netflix has 209m subscribers, but faces intensifying competition from the likes of Amazon, Disney and HBO and a number of alternatives.

Other companies that already have arrangements with Roald Dahl’s estate — Penguin Random House, for instance, has a book publishing deal — will retain any rights they have acquired.

Titles that have already been adapted for the big screen include The Witches, The BFG and Charlie and the Chocolate Factory, of which there have been two film iterations. Warner Brothers is making Wonka, about how the chocolate entrepreneur encountered the Oompa-Loompas in his early years.

However, Netflix will become the “underlying” rights holder in a deal that people familiar with the matter indicated was worth several hundred million dollars. The company did not disclose the size of the transaction.

The purchase will give Netflix the right to develop the characters and stories in other formats, wider rights for animations, television and merchandise where they are not already controlled by other parties, and a share of the revenues in some cases where the rights have already been handed over.

Netflix’s acquisition of the company, which is owned by Dahl’s family and employees, marks a considerable deepening of its existing links with his estate. 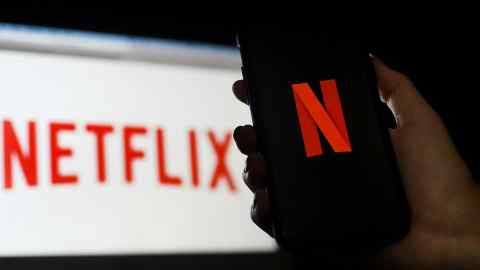 The California-based group struck a deal three years ago to make animated series of Charlie, among other titles by the British author.

“These projects opened our eyes to a much more ambitious venture,” Netflix said in a statement, promising a “unique universe across animated and live action films and TV, publishing, games, immersive experiences, live theatre, consumer products and more”.

Born in 1916 in Wales to Norwegian parents, Dahl dreamt up what became some of the most loved characters in children’s fiction including the BFG, Willy Wonka and Fantastic Mr Fox. His books have sold more than 300m copies.

The sale comes less than a year after the Roald Dahl Story Company apologised for anti-Semitic comments made by the author, who died in 1990.

A “significant part” of the proceeds would be used to establish a charitable trust that would focus on “children’s health, anti-hate and anti-racism”. Staff would also “benefit financially” from the sale.

The company said it would operate as an “autonomous unit” within Netflix.