Oppo’s F19s is rumored to launch soon and it already appeared in a Bluetooth certification and detailed spec leak last week. Now the device was spotted in a Geekbench listing bearing the CPH2223 model number confirming it has a Snapdragon 662 chipset and 6GB RAM. 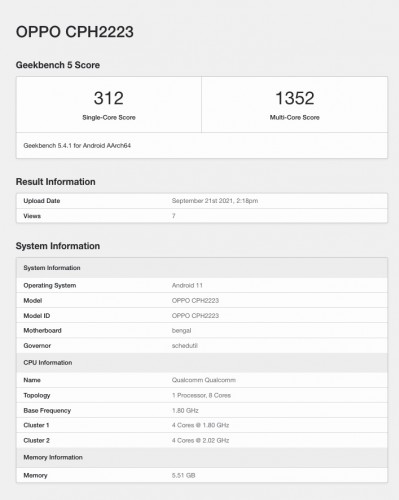 The F19s managed a 312-point single-core score and 1,352 points in the multi-core department. The listing also confirmed the phone boots Android 11 presumably with Oppo’s Color OS 11.1 on top. According to the recent spec leak, Oppo F19s will carry a 6.43-inch AMOLED display with FHD+ resolution and a punch hole cutout for its 16MP selfie cam. 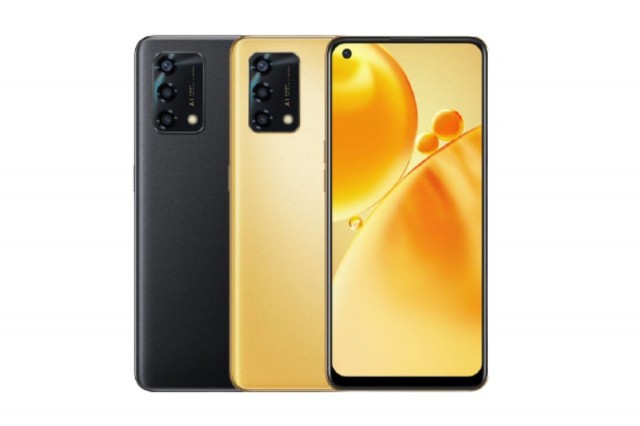 Opop F19s in black and gold

The phone should offer a 48MP main camera alongside two 2MP modules for macro shots and depth data. Its battery is rumored to offer a 5,000 mAh capacity and will likely support 33W charging speeds. Based on a leaked render the F19s will be offered in black and gold colors.