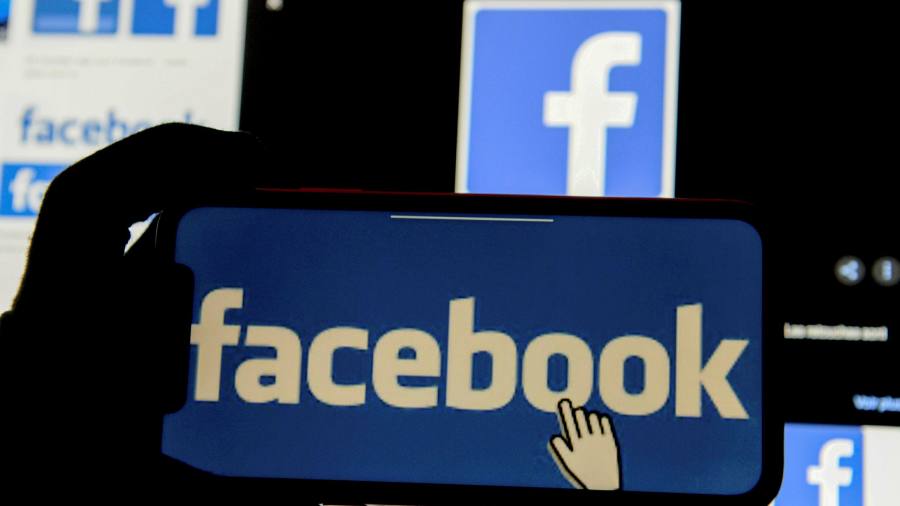 “Everything we do is examined under the microscope,” reads a review on the employee feedback website, Glassdoor. This assessment was placed in the “cons” section for the entry from a Facebook worker who still rated his overall satisfaction with the maximum five stars.

Facebook has in recent weeks suffered the departure of some of its most senior bosses, including the chief technology officer and advertising head. They followed a series of investigative press reports showing that the company has been struggling to enforce rules on improper content.

Even for a company constantly dodging bad headlines, the fallout might appear serious. Nick Clegg, the former UK politico who now runs public affairs for Facebook, has even taken to Twitter to complain about the coverage. Yet advertisers and investors have shrugged the stories off. Facebook’s revenues and stock price keep surging.

That suggests many skilled staff will be very happy to soldier on at companies such as Facebook, however much a seemingly unending series of negative stories rattle the cages of a few bosses.

According to securities filings, the median Facebook employee earns a juicy $263,000 per year. While on the surface it may seem to be just a smartphone app and website, the group’s technology and software “stack” is as sophisticated as any company’s. Incredible profits have provided a huge research and development budget.

Facebook has, therefore, been not only a high wage payer but also a place where the smartest engineers can stretch themselves with the full support of the boss, Mark Zuckerberg, who still fancies himself as a techie. At times, there has been employee activism on various topics. But lavish remuneration, resources and smart colleagues continue to keep the talent cupboards stocked.

Efforts to break up Big Tech have centred on market power and the ability to crush innovators and disrupters. Belatedly, network effects have become part of the debate. As yet, the focus is on how these are wielded among customers. Academics and, in their turn, regulators, should start studying the subtler network effects that make Silicon Valley businesses so powerful in the technology labour markets.