German iPhone users now have a neat new way to digitally store their driver’s license. Version 1.6 of the ID Wallet app developed by Digital Enabling GmbH enables users to scan and save driver’s license on their phones. The app is now officially supported by the German Federal Motor Transport Authority and the Federal Printing Office giving users the freedom of not carrying around their physical documents with them. 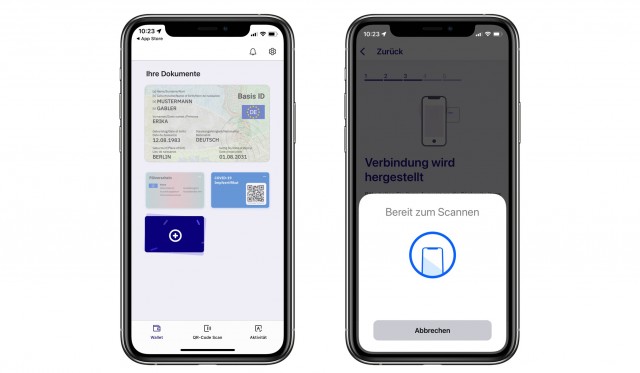