Realme is preparing to launch a new 5G smartphone, as it appeared on TENAA with specs and images. It’s seemingly an entry-level handset with a triple camera setup and a big battery. 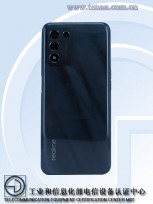 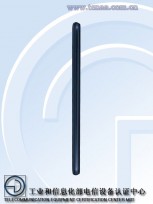 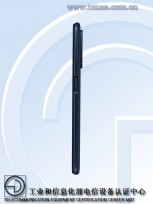 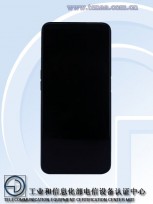 The screen is listed as 6.59” Full HD+ panel, and by the fingerprint scanner on the side, we can assume it is an LCD.

The phone has an 48MP main shooter, while the other two cams are 2MP sensors, completing the low-end picture. The battery has 4,880 mAh minimal charge, probably 5,000 mAh typical with around 50W fast-charging – that’s what Realme V15 came with back in January 2021. 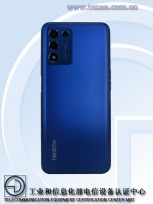 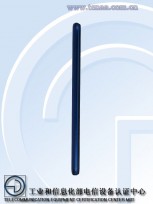 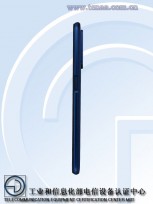 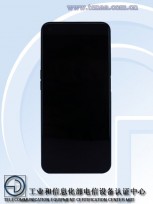 The RMX3461 and RMX3463 are already certified by 3C as well, meaning their launch is just around the corner, and that’s when we’ll learn more details about the name, pricing, and availability.