Xiaomi sub-brand Redmi is getting ready to infuse its affordable device portfolio in India with some new color versions and memory combos. To mark the occasion, it will strangely pretend it’s launching entirely new devices, if a new rumor is correct.

These will allegedly be the Redmi 9 Activ (not a typo, the “e” is seemingly missing at the end) and the Redmi 9A Sport. The former will come in Metallic Purple while the latter is expected to arrive in Metallic Blue. 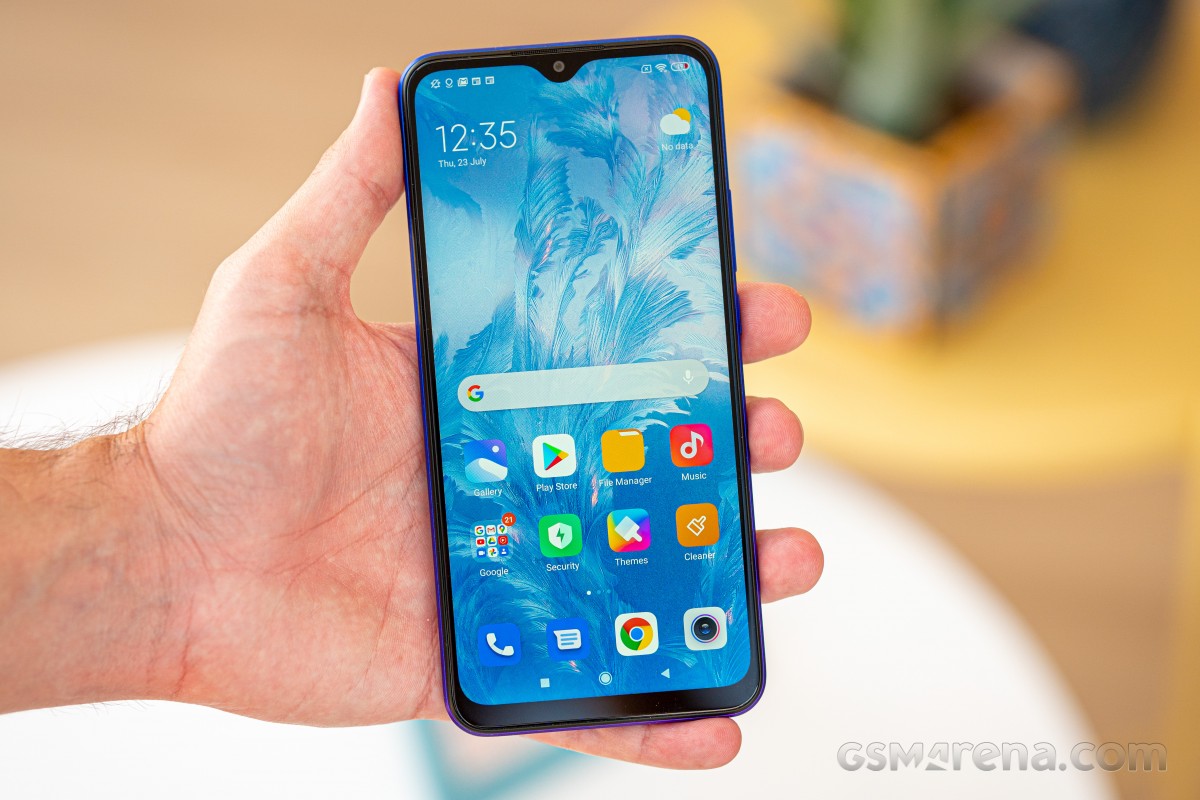 Aside from the colors, the only way in which these will differ from the normal Redmi 9 and 9A is the RAM/storage variants. The Redmi 9 Activ will be offered in 4/64GB and 6/128GB combos, otherwise expect to see all of the specs of the Redmi 9 to feature.

The Redmi 9A Sport will give you a choice between 2/32GB and 3/32GB. This is said to sport the same specs as the Redmi 9A, otherwise.

It’s still unclear when these are to be made official, but we’re wondering if a new paint job and different RAM/storage options really qualify for a new smartphone name. Redmi seems to think so.