We first heard about the existence of the Samsung Galaxy A13 5G a few weeks ago, but little has been reported, except for the alleged €200 price tag. Now, we have some details surrounding Samsung’s supposedly most affordable 5G-enabled handset.

The same source says the device will carry a model name SM-A136B and will likely employ Samsung’s ISOCELL JN1 sensor with 50MP resolution. Not that the source explicitly mentions the said sensor, but it’s a budget 50MP shooter that has already been used in the affordable Redmi 10, so it makes sense. The device will also boast a 5,000 mAh battery. 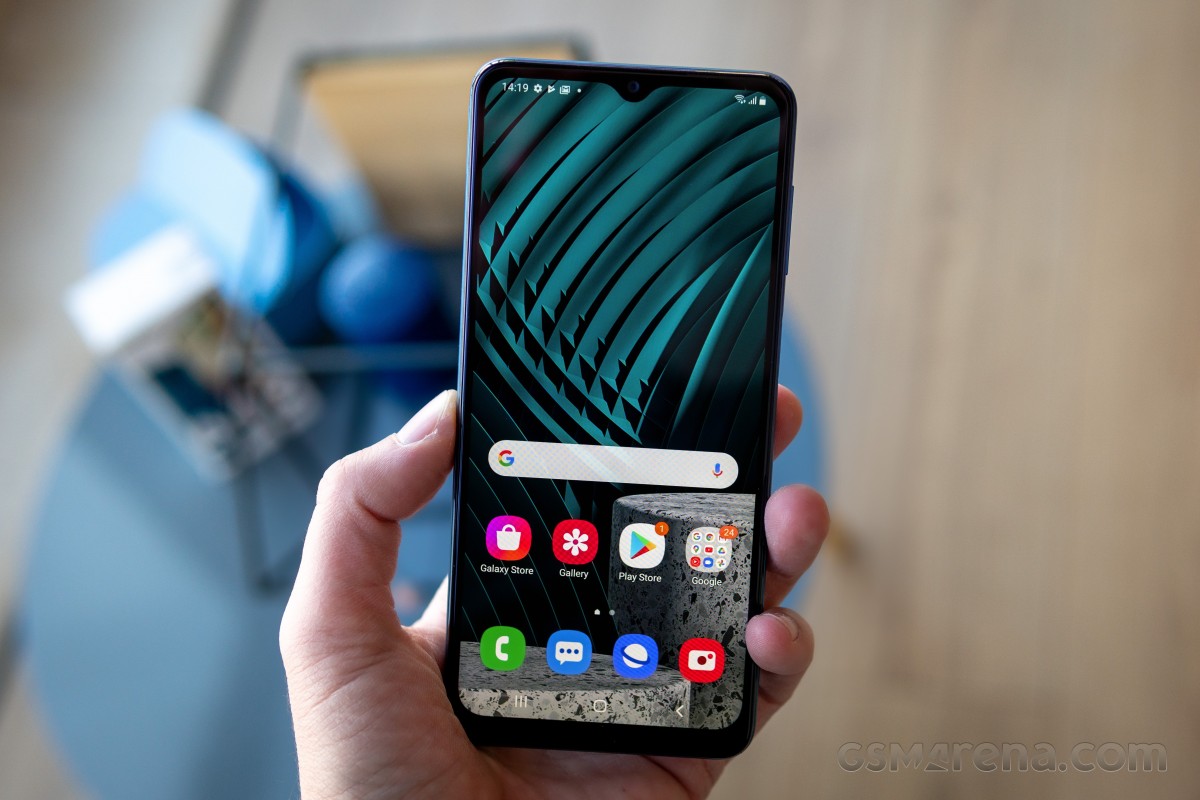 The report suggests an announcement before the end of this year but the phone will probably hit the streets in early 2022. More about the device will be revealed in the coming days or weeks.