September’s been a busy month for Realme in India since the company launched the Realme 8i, 8s 5G, C25Y, Realme Pad, and a couple of Bluetooth speakers in the country. The brand’s also having an event today in India, where it will introduce the Realme Band 2, the Narzo 50A, Narzo 50i, and Smart TV Neo 32″. However, Realme isn’t done for the month and it has yet another launch coming next week in its biggest market.

A reliable source told us Realme will launch the Realme TechLife Air Purifier in India next week, which is already available in the Philippines and Indonesia. While the Indian pricing of the purifier is unknown, few images we received reveal the price of its HEPA filter in India, which will be available for purchase separately, since Realme recommends replacing it every 4-6 months for the purifier’s optimal performance.

The label on the purifier’s retail box tells us the filter will come in white color and have an MRP of INR1,499 ($20/€17) in India. However, the actual selling price will likely be lower. 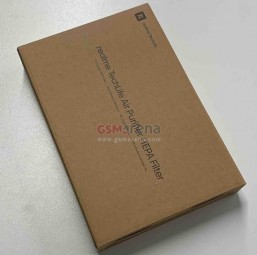 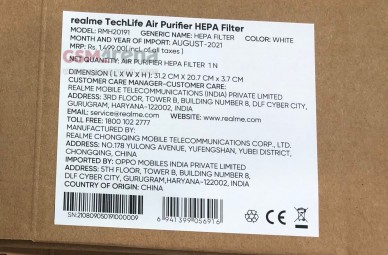 Circling back to the Air Purifier, we know what to expect since it has already been announced in other markets. The appliance comes with a three-stage filtration system and is advertised to remove 99.95% of 0.3-micron particles and PM2.5 pollution from the air. 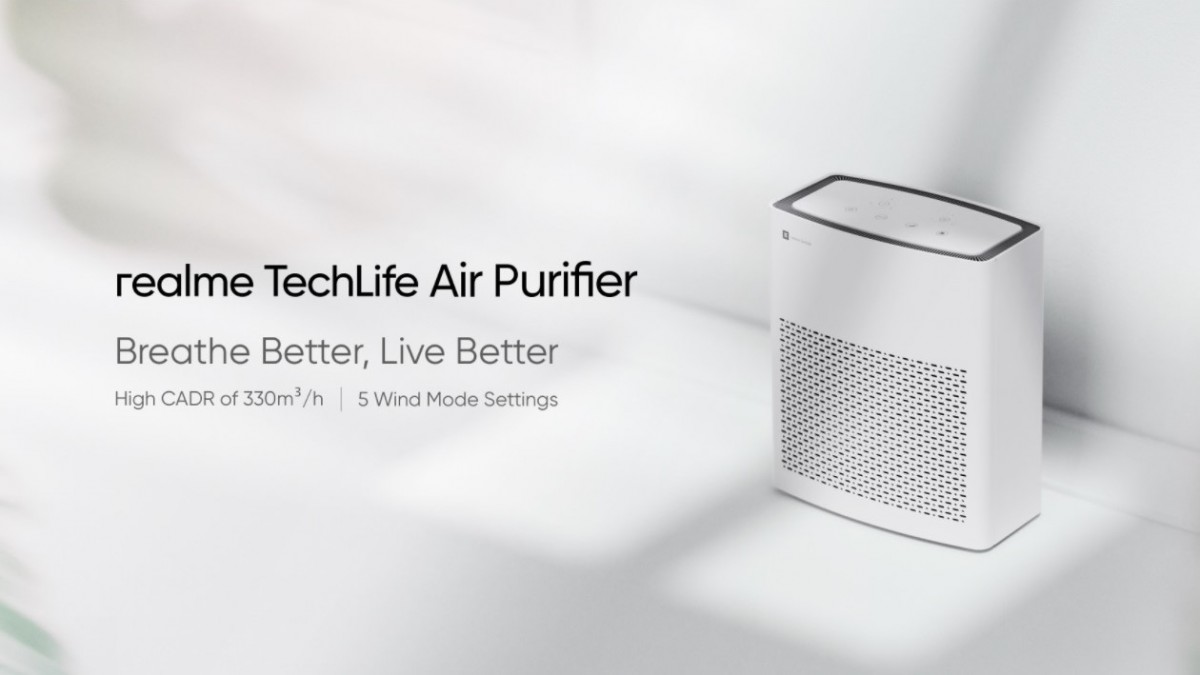 The Air Purifier comes with five modes and features a real-time air quality indicator, with the light changing color depending on the air quality. The purifier also has a timer function, allowing you to turn it off automatically after two, four, or eight hours of usage. 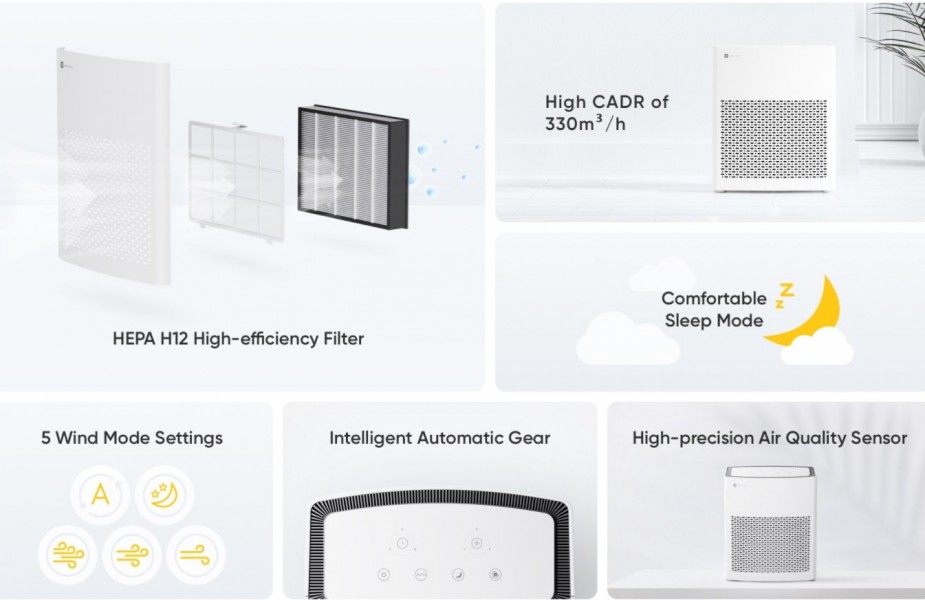 Realme is also expected to announce its 4K Google TV Stick in India soon, but the company hasn’t revealed a launch date yet.