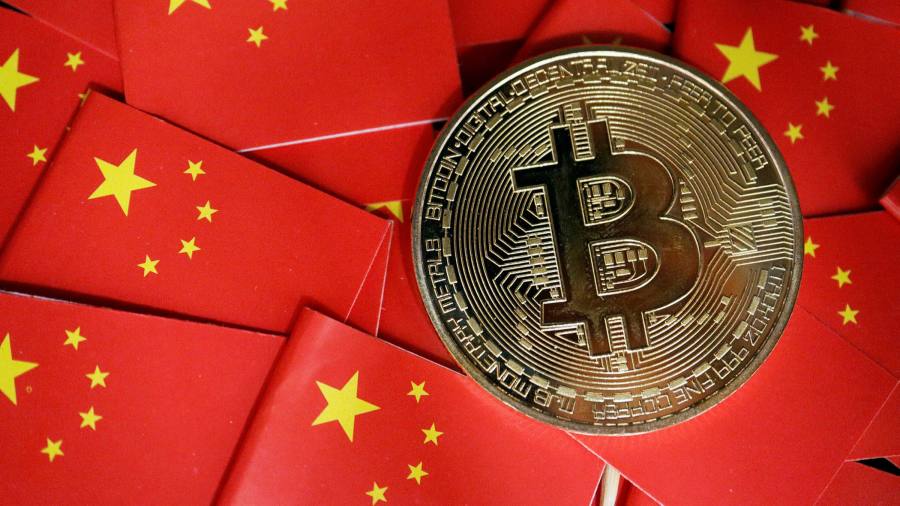 Huobi, one of the world’s biggest crypto exchanges, announced it would remove Chinese users by the end of the year, while Binance, another large platform, was no longer accepting user sign-ups with Chinese phone numbers.

China has historically been a significant market for crypto investment and development as well as a global hotspot for bitcoin mining, a computational process that creates new units of the digital currency.

But Chinese authorities have embarked on a sweeping crackdown on the crypto industry in recent months, pushing parts of the domestic industry offshore, as regulators have increased pressure on a range of sectors including tech, education, gaming and real estate.

The latest restrictions, announced on Friday by the People’s Bank of China and nine other agencies including the internet regulator and police, made it illegal for exchanges to provide services to Chinese users.

The notice, which warned of “legal risks for individuals and organisations” engaged in the virtual currency sector, seemed to target overseas operators and their domestic employees, closing a loophole after China’s central bank banned domestic financial institutions from supporting crypto transactions in May.

Huobi said it had already stopped signing up new Chinese users and “will gradually retire existing Mainland China user accounts” by year end. Digital currency wallet TokenPocket, which is widely used in China, said it would “actively embrace” the latest regulations and would cease supporting some functions in the country.

Hong Kong’s biggest cryptocurrency exchange FTX — which was valued at $18bn after a fundraising round in July — meanwhile announced it had relocated its headquarters to the Bahamas amid growing regulatory restrictions.

Its founder, 29-year-old Sam Bankman-Fried wrote on Twitter at the weekend that the Bahamas “is one of the few places to set up a comprehensive framework for crypto”.

The latest regulatory clampdown sent the price of Bitcoin down 8 per cent to just over $41,000, but it had recovered lost ground by midday on Monday.

“The regulation was focused on exchanges — it’s still legal for Chinese to hold bitcoin,” noted Leo Weese, co-founder of the Hong Kong Bitcoin Association. “If people are savvy it’s still possible to buy and sell.” 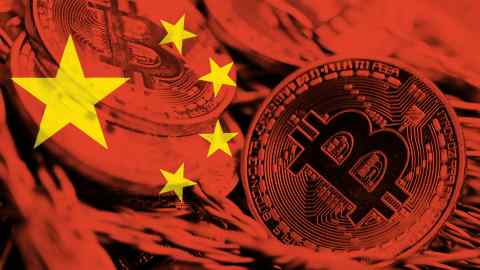 The nature of crypto trading in China may also protect it from being stamped out completely. Over-the-counter platforms and peer-to-peer exchanges allow Chinese users to exchange renminbi for bitcoin through a series of transactions that make it difficult for authorities to connect the onshore activity with offshore crypto activity.

“While centralised crypto exchanges may stop servicing mainland China residents, the reality is that completely banning Bitcoin in any country is almost impossible,” said Henri Arslanian, a partner focused on crypto at PwC.

Despite Beijing’s efforts, Chinese crypto investors traded $150m of digital coins in the first six months of the year, making it the world’s second-biggest market behind the US, according to analytics provider Chainalysis.

Zhang Danning, who holds more than Rmb100,000 ($15,500) of cryptocurrencies in a Huobi account, said she was not worried: “I want to hold some cryptocurrency . . . and have never thought about transferring my digital currency back to renminbi.”

She said she planned to transfer her cryptocurrency holdings to a personal bitcoin wallet if Huobi closed her account.

Beijing has been more successful in forcing bitcoin miners to move their operations out of the country after authorities issued a series of bans on the energy intensive activity this year.