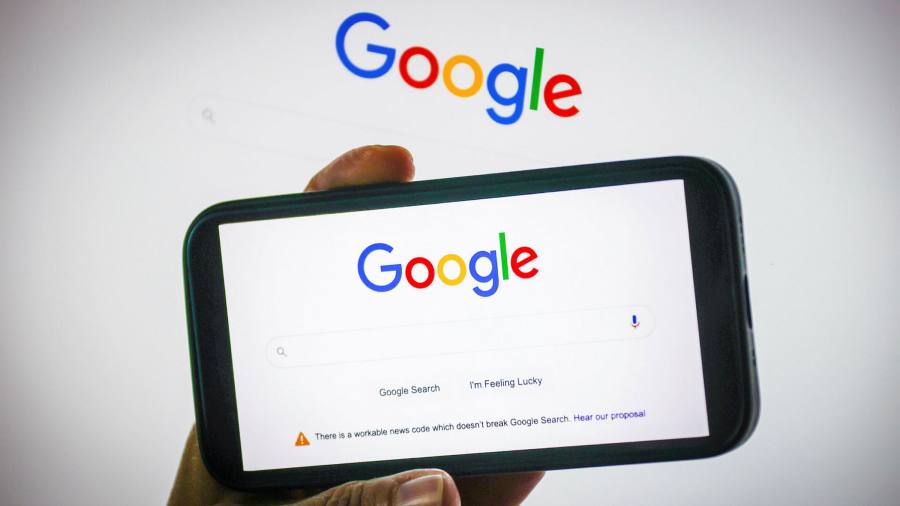 Sign up to myFT Daily Digest to be the first to know about Google LLC news.

Australia’s antitrust regulator has called for laws to reduce Google’s market dominance in online advertising, in the latest salvo by the country against big tech following groundbreaking media reforms earlier this year.

A report from the Australian Competition and Consumer Commission released on Tuesday estimated that more than 90 per cent of the country’s A$2.8bn ($2bn) open display advertising involved at least one Google service in 2020.

The regulator said it was considering action against Google but added that existing competition laws were “not well suited” to dealing with the breadth of concerns and that “new regulatory solutions” were needed.

The report into digital advertising services is part of a five-year Australian government inquiry into the practices of online platforms that has created a tense stand-off with the largest groups and led to new rules for big tech.

Open display channels allow a range of publishers to sell ad space through intermediaries, such as Google, whereas closed channels, such as large social media outlets, sell space directly to advertisers or media agencies. The ACCC said total spending on both channels was A$6.5bn last year.

“Google has used its vertically integrated position to operate its ad tech services in a way that has, over time, led to a less competitive ad tech industry,” said ACCC chair Rod Sims. He said the behaviour, which included Google’s acquisitions of YouTube, DoubleClick and AdMob, had helped it to “entrench” its market dominance.

The report found that Google’s control of multiple stages of the online advertising sector’s supply chain meant that, in a single transaction, the company could act on behalf of both buyers and sellers. “As the interests of these parties do not align, this creates conflicts of interest for Google which can harm both,” it added.

It said it was also unclear how Google used data it had gained via its customer-facing services such as its search engine, maps function and YouTube, which have more than 1bn combined users.

The ACCC made a series of recommendations, including requiring Google to publicise how it uses this user data.

It also called for regulators to be given the power to force the companies to ringfence data acquired through customer-facing services from ad tech operations or share it with competitors.

Earlier this year, findings from the same inquiry led to legislation that prompted Google to threaten to withdraw its search engine function from Australia and caused Facebook to cut deals to pay for content from the country’s media outlets.

Google said it would consider the recommendations in the report and their effects on its customers, adding that its ad tech division supported 15,000 jobs and contributed A$2.45bn in revenue to the Australian government each year.