Huawei is far from its glory days of being a leader in the smartphone world, due to inability to source components but the company hasn’t lost its R&D capabilities. The P50 series from earlier this year were delayed by four months and while a similar postponement might affect the Mate 50 lineup we now hear that it’s still coming.

Notable Chinese tipster Digital Chat Station claims the new phone will arrive in Q1 2022 with an LTE-only version of Qualcomm’s next top chipset – the Snapdragon 898. 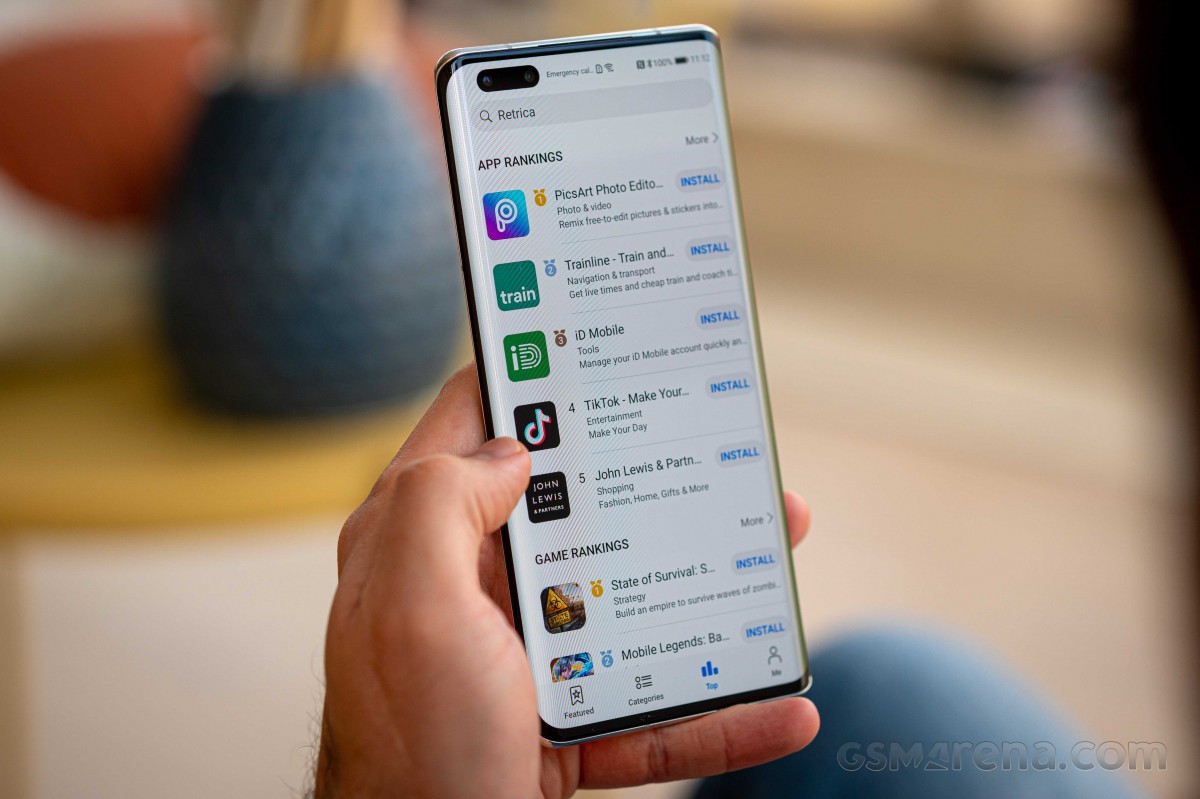 This rumor either contradicts previous reports of October launch for the Mate 50 or it points to very long gap between introduction and market availability. The tipster actually claimed the new phone is going to have the SM8425 SoC, which is the model code for the next flagship chip by Qualcomm; the actual name Snapdragon 898 is not yet confirmed.