You’d think now that the Redmi 10 is official, Xiaomi will be done expanding the vast Redmi 9 series, but the company is never taking a break on its quest to deliver an ever more confusing lineup.

Say hello to the Redmi 9A Sport and Redmi 9i Sport that bring splash-proof bodies thanks to P2i coating. Beyond that they are identical to their 2020 non-Sport versions, but clearly Chinese company thought a bit of extra element resistance is all they needed to stay relevant a year later.

Alongside those we got the Redmi 9 Activ, which has a new 6GB RAM and 128GB storage version and two different colors. The base version remains 4GB/64GB mind, so the new thing is the option to upgrade. 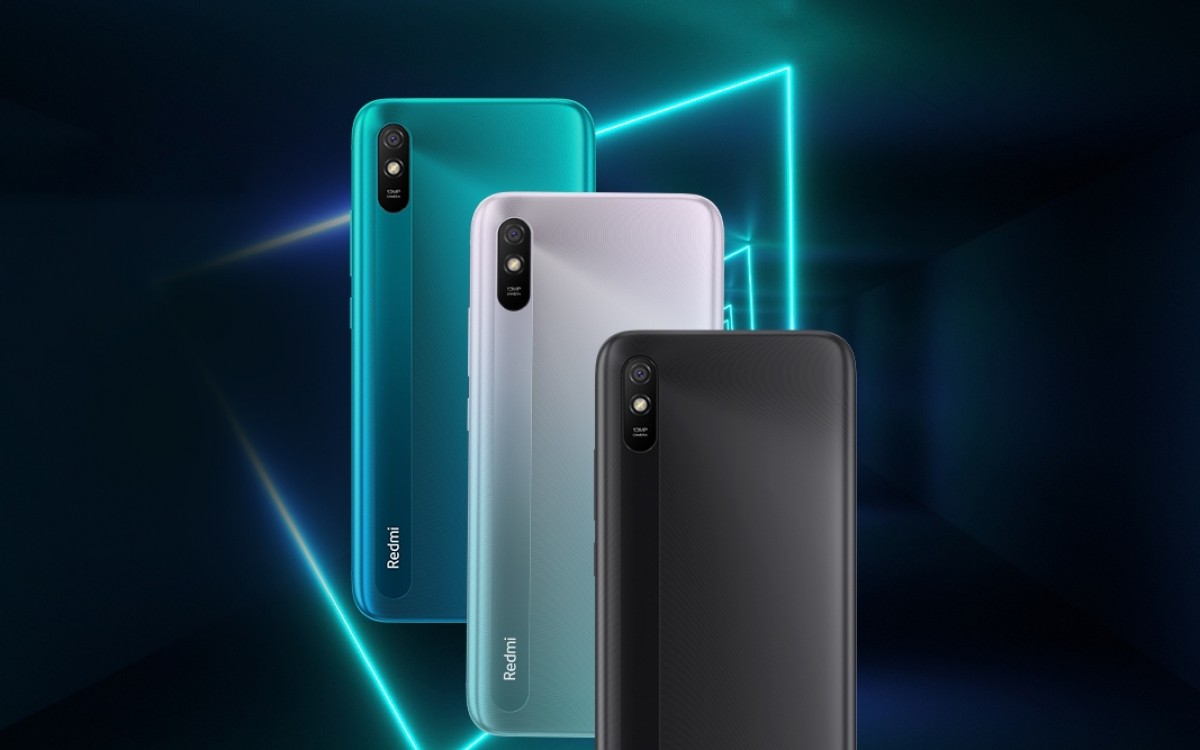 To make matters more confusing still, the Redmi 9i Sport and Redmi 9A Sport are largely identical, having identical chipsets, camera setups, bodies and screen, although the panel on the 9A is slightly brighter.

The difference between those those then boils down to memory variants. The 9A Sport has 4GB RAM and either 64GB or 128GB storage, while the 9i Sport has just 32GB internal storage and a choice between 2GB and 3GB RAM.

The Redmi 9 Activ (and its vanilla sibling) are not to be confused with the international Redmi 9 – why would you think identically named phones from the same manufacturer would be the same, right? Anyway, the new Activ version ditches the orange and blue colors and replaces them with Green and Purple gradients. It also comes with a new 6GB/128GB version instead of the 4GB/128GB of the original Indian Redmi 9. You will be paying a premium if you want that one, however, as it’s not a direct replacement. 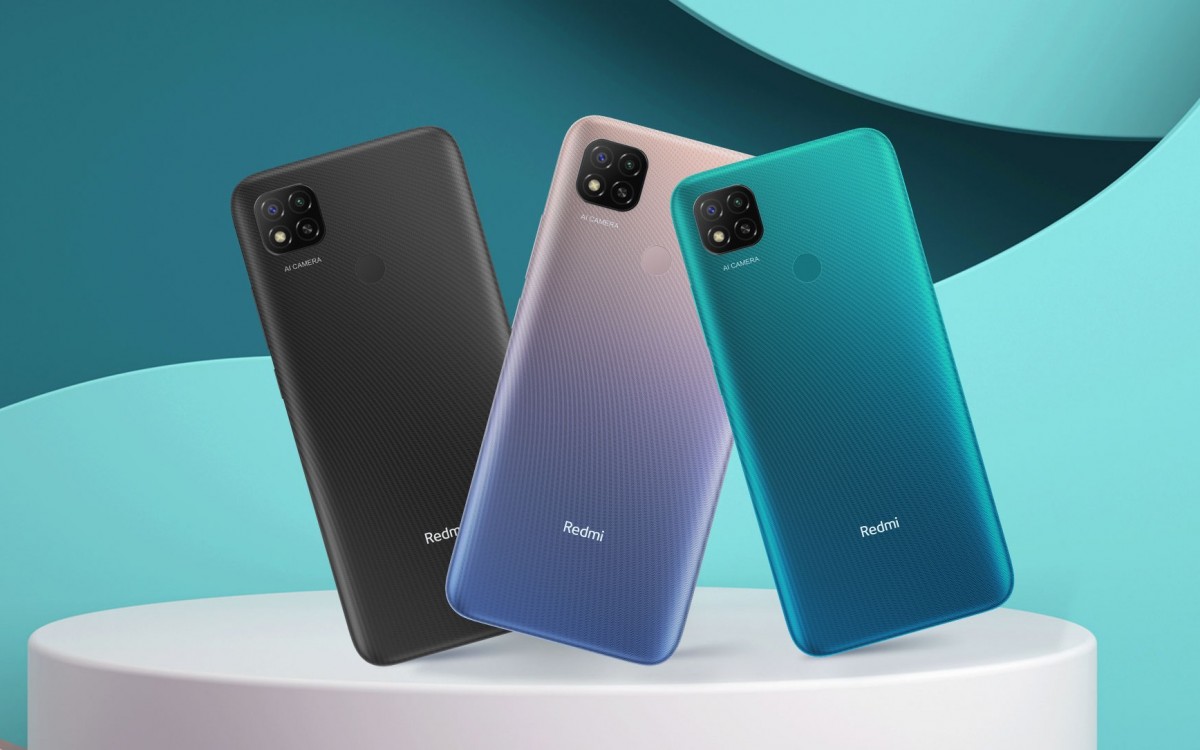