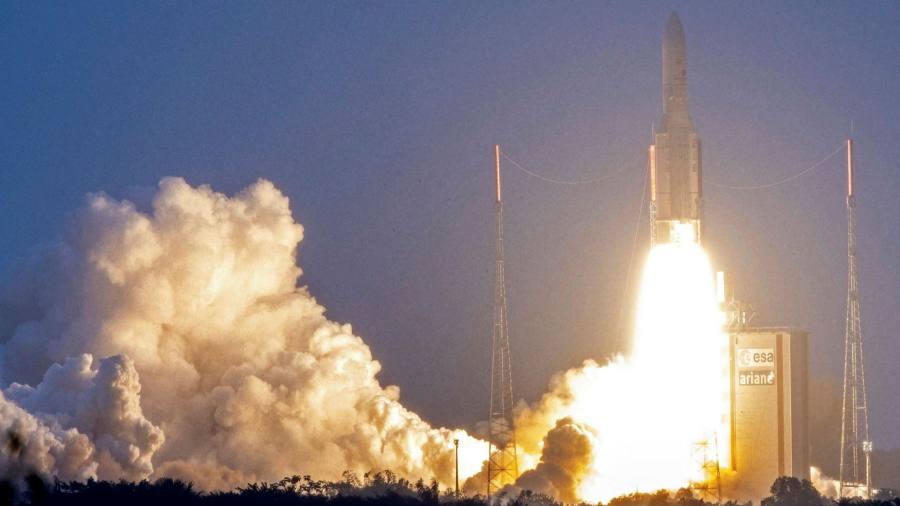 “The relevant governance bodies of Eutelsat Communications have unanimously decided not to engage in discussions based on the terms of this proposal,” the company said on Wednesday.

Reuters, which first reported Drahi’s interest, said Eutelsat, one of the world’s leading commercial satellite operators, viewed the price submitted as too low.

Drahi offered to pay roughly €12 per share for Eutelsat, according to a person familiar with the matter. That compares with its share price of €10.35 at the close of trading in Paris on Wednesday, giving it a market capitalisation of €2.4bn.

The bid comes only months after Drahi, who own telecoms and cable assets in France and the US and auction house Sotheby’s, took a 12.1 per cent stake in BT, making it the British company’s biggest shareholder. That deal had marked the tycoon’s return to dealmaking after an interlude of several years on the acquisition front. He also took his European telecoms company private last year.

Eutelsat competes with Luxembourg-based SES and UK-based Intelsat and operates 36 satellites over Europe, the Middle East, and Africa. The company, which is 20 per cent owned by the French state, sells capacity to broadcasters, delivers broadband services and provides connectivity to aeroplanes and ships.

Eutelsat shares are trading at all-time lows after five years of declining revenue and narrowing profit. In April, it bought a 24 per cent stake in OneWeb, the space-based internet pioneer, for $550m in a significant expansion bet.

Analyst have predicted a period of consolidation in the satellite sector as traditional sources of revenue such as TV broadcasting shrink, and new competitors like Elon Musk’s SpaceX seek to build new, cheaper satellite networks closer to Earth.

But a move into satellite services would be a departure for Drahi because there would be few synergies with his telecoms and cable assets.

“It is impossible to say with any conviction why Eutelsat would be of interest to Patrick Drahi at this point,” wrote Jefferies analysts in a note. “In our view, Eutelsat has been in value territory for some time, but its candidacy for acquisition was far better suited to in-market consolidation.”