According to Counterpoint Research, Honor has outpaced Xiaomi in terms of smartphone sales in China for August and is thus one of the top-three largest smartphone brands in the country behind Oppo and vivo. The new report states an 18% increase in monthly Honor smartphone sales for August which also made the company one of the fastest growers in the region.

Counterpoint’s Tarun Pathak commented that Honor has successfully rebuilt its smartphone business after parting ways from Huawei. Honor was able to restore ties with component providers and leveraged its strong R&D expertise to recover its positions in China. The Honor 50 series is a big part of the brand’s revival in the midrange segment while the Magic3 lineup has been well received in the flagship segment. 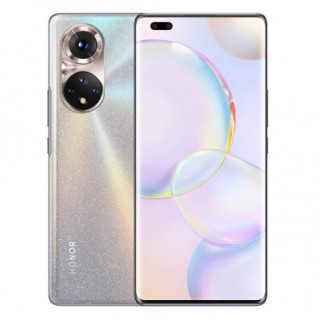 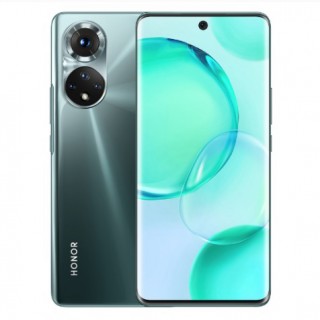 Going forward, Counterpoint Research expects Honor to intensify competition in the Chinese market during the second half of 2021. Honor’s global market share is not expected to follow up the success in China until Honor manages to rebuild its distribution network.