The Huawei Mate X phones are foldable devices with a vertical hinge, but now the company is planning to introduce the Mate V which will bend horizontally. Reports from China claimed the new phone will be a clamshell with a foldable screen, similar to the Moto Razr and Galaxy Z Flip. 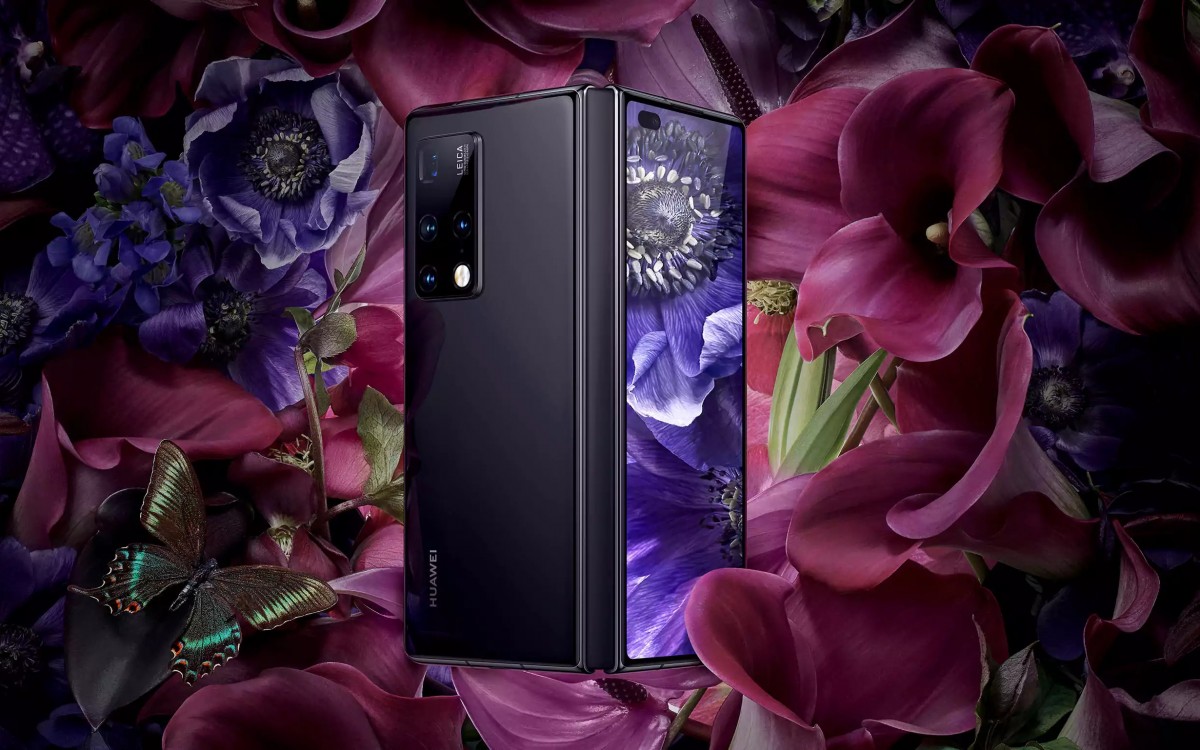 The Huawei Mate V (kudos for using the letter V which looks like a folded phone) will be powered by a Kirin 9000 chipset, which is hardly a surprise – it is the latest and most powerful SoC by HiSilicon, Huawei’s in-house chip division.

What we don’t know is what kind of mobile networks it would support since the Mate X2 is currently available both in LTE-only and 5G variants.

We hope Huawei will give us a sneak peek of this new phone at the October 21 event, and it would be a great accomplishment to see the final product being launched. This would come as a surprise since this is the first time a Huawei clamshell has hit the rumor mill.