Oppo launched the A55 5G in January, and it will unveil its 4G variant on October 1. This information comes from Amazon.in, which set up a promo page on its website, revealing the smartphone’s design and specs.

The online retailer doesn’t explicitly mention the A55 on the page only saying the phone is a part of the A-series, but the filenames of the images included in the listing confirm we are looking at the Oppo A55. 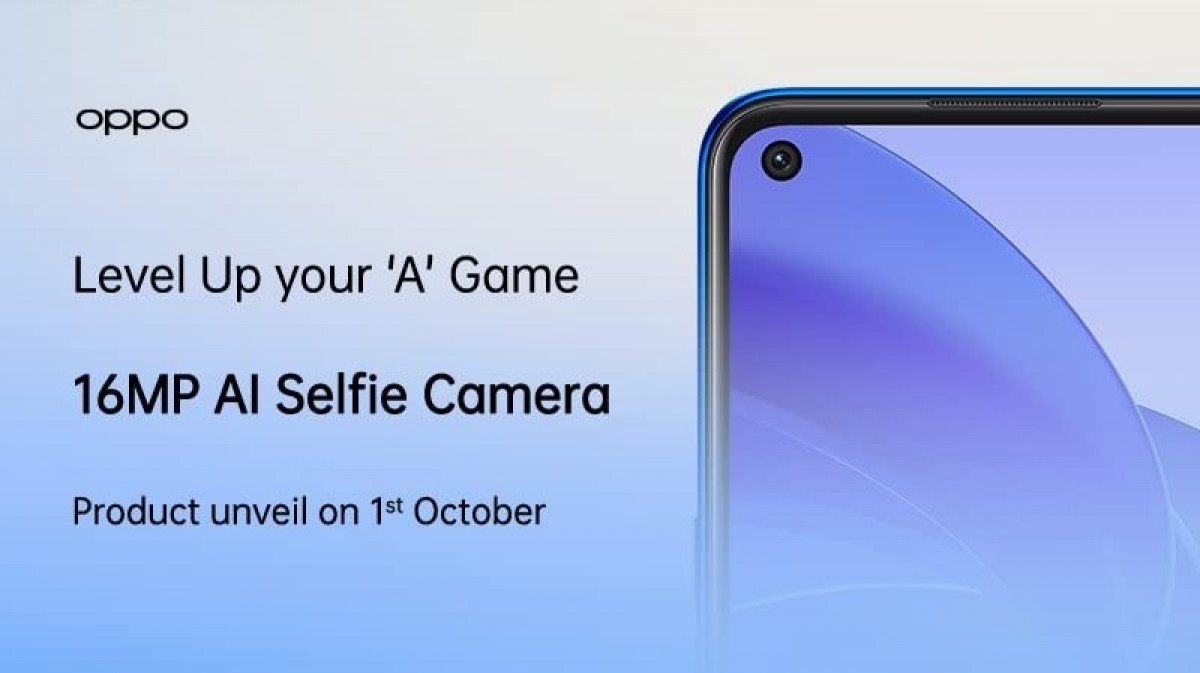 The Oppo A55 will pack a 6.51″ screen and have a total of four cameras on board – a 16MP selfie shooter inside the punch hole, with the triple camera setup on the rear consisting of 50MP primary, 2MP macro, and 2MP depth units. 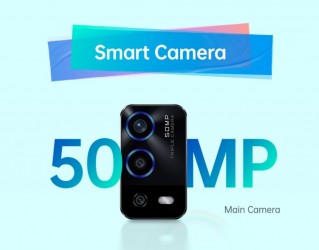 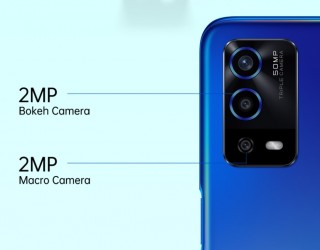 Oppo A55 will sport a triple camera setup

The smartphone will come with Face Unlock and a side-mounted fingerprint reader for password-less unlocking. It will be IPX4 rated and have two color options – Rainbow Blue and Starry Black. Although previously leaked renders have shown us a third (green) color as well. 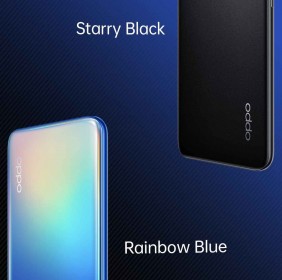 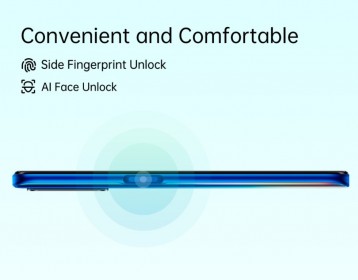 Neither Oppo nor Amazon.in have detailed the A55’s specs sheet yet, but a recent certification suggested it will pack a 5,000 mAh battery with 18W charging. We might learn more about the A55 before it gets officially unveiled on Friday.