Poco will unveil the new C31 smartphone tomorrow in India at noon local time. The company hasn’t detailed the C31’s specs sheet yet, but it has revealed a few specs of the smartphone to build some hype around it. 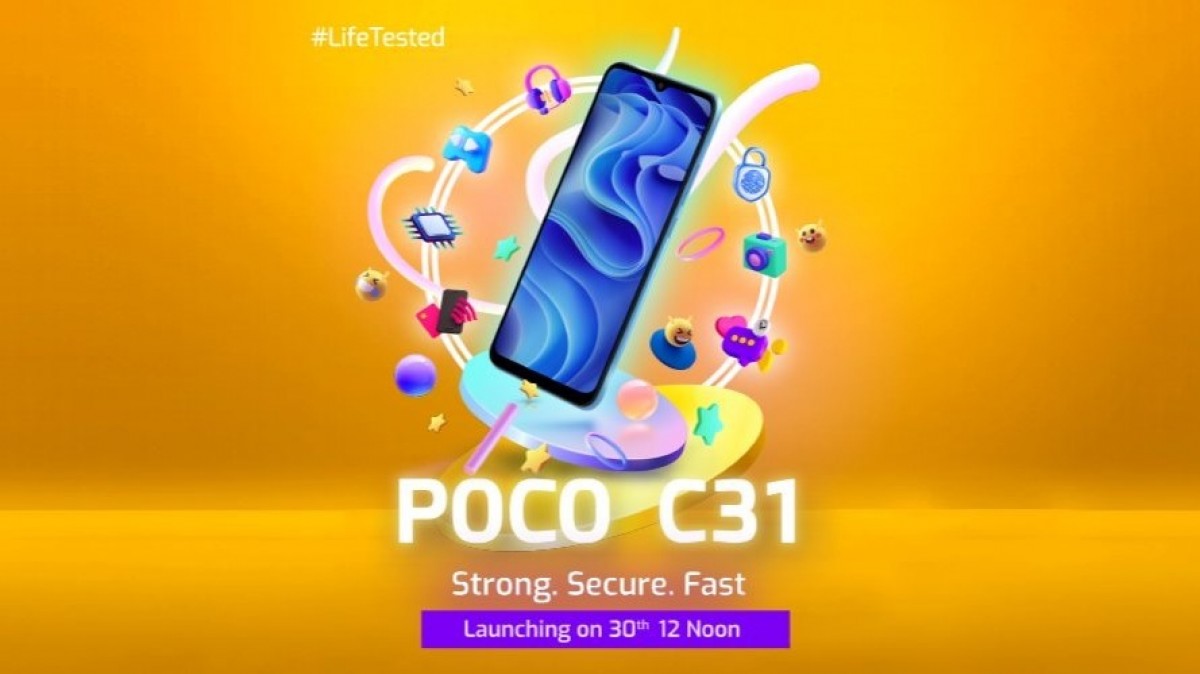 For starters, the Poco C31 will be powered by the Helio G35 SoC paired with 4GB RAM, but we don’t know if it will have higher RAM versions as well. 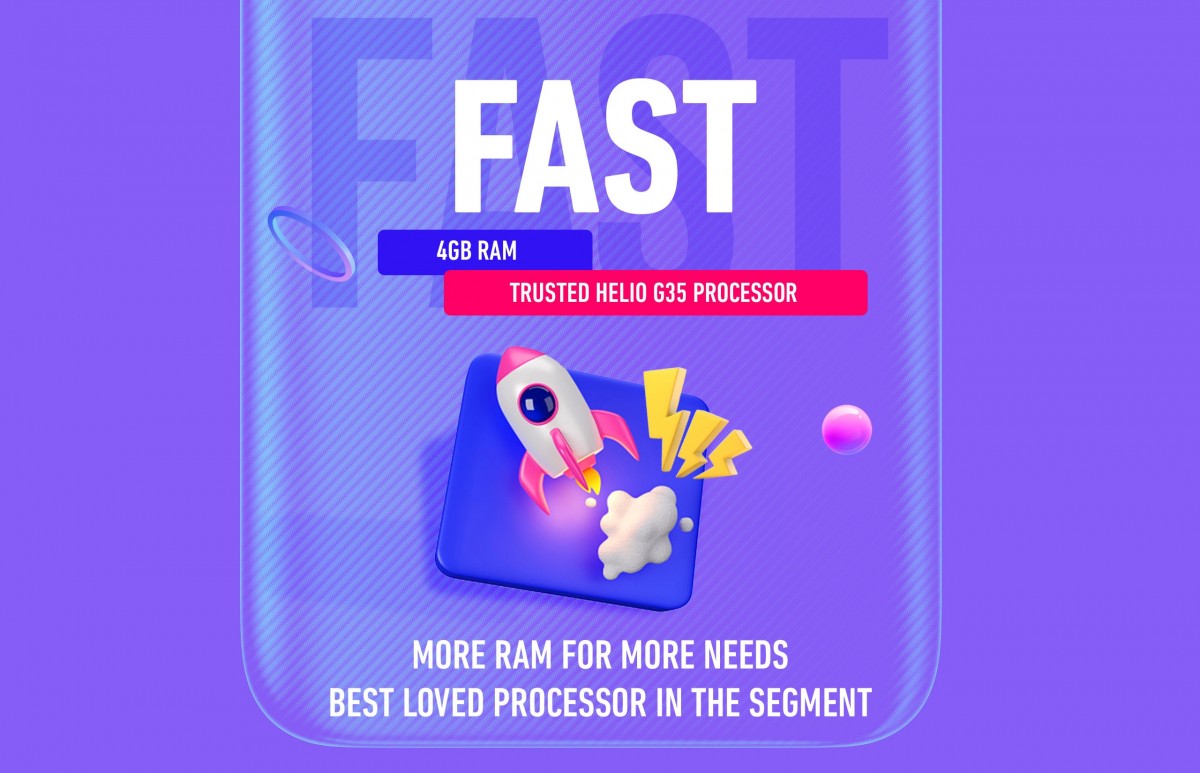 The C31 will feature a waterdrop notch display, and its rear panel will flaunt a dual-tone design. Poco says the C31 will come with Face Unlock and fingerprint scanner for biometric authentication, but the image shared by Poco doesn’t show us a side-mounted fingerprint reader on the phone, meaning it’s likely on its back cover. 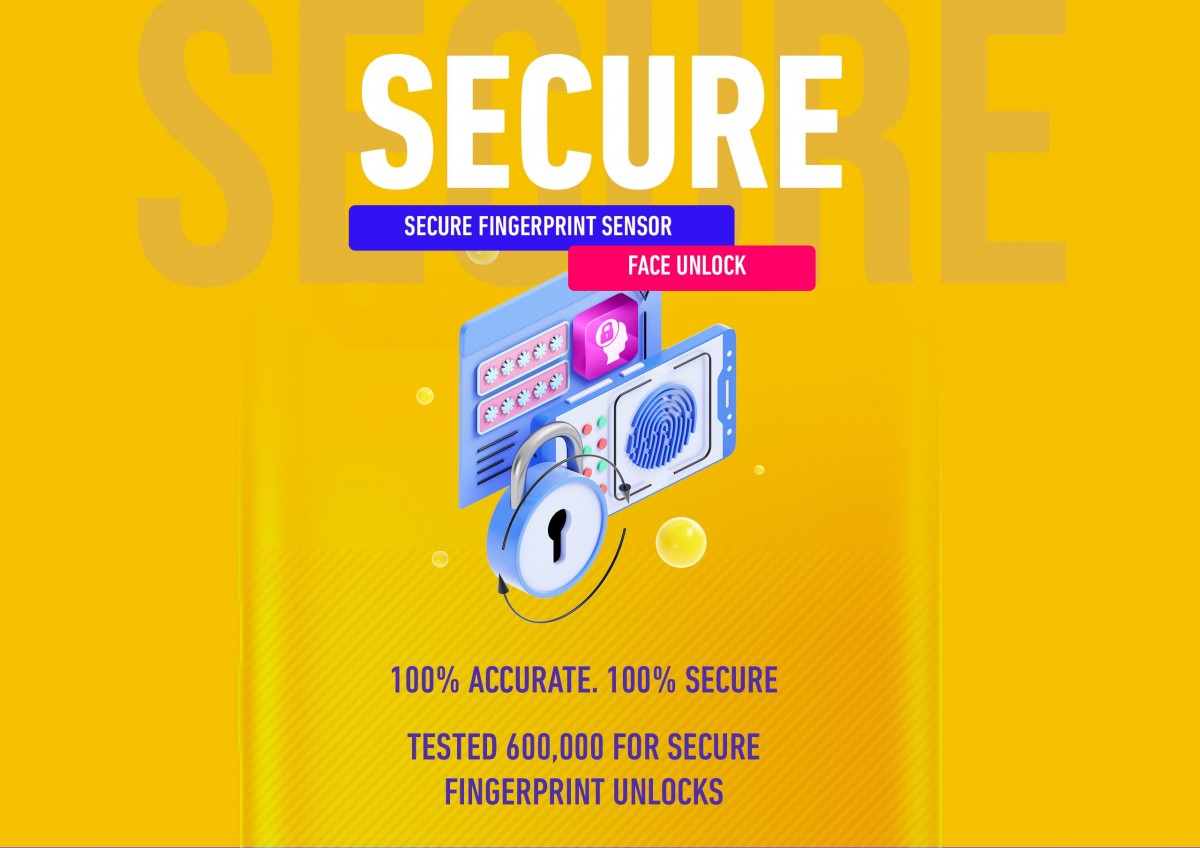 Poco also tells us that the C31 will have reinforced corners, and its battery will have a 25% longer lifespan, offering 1,000 charge cycles. The company also claims that the cell will remain “as good as new even after 2.5 years of daily usage.” 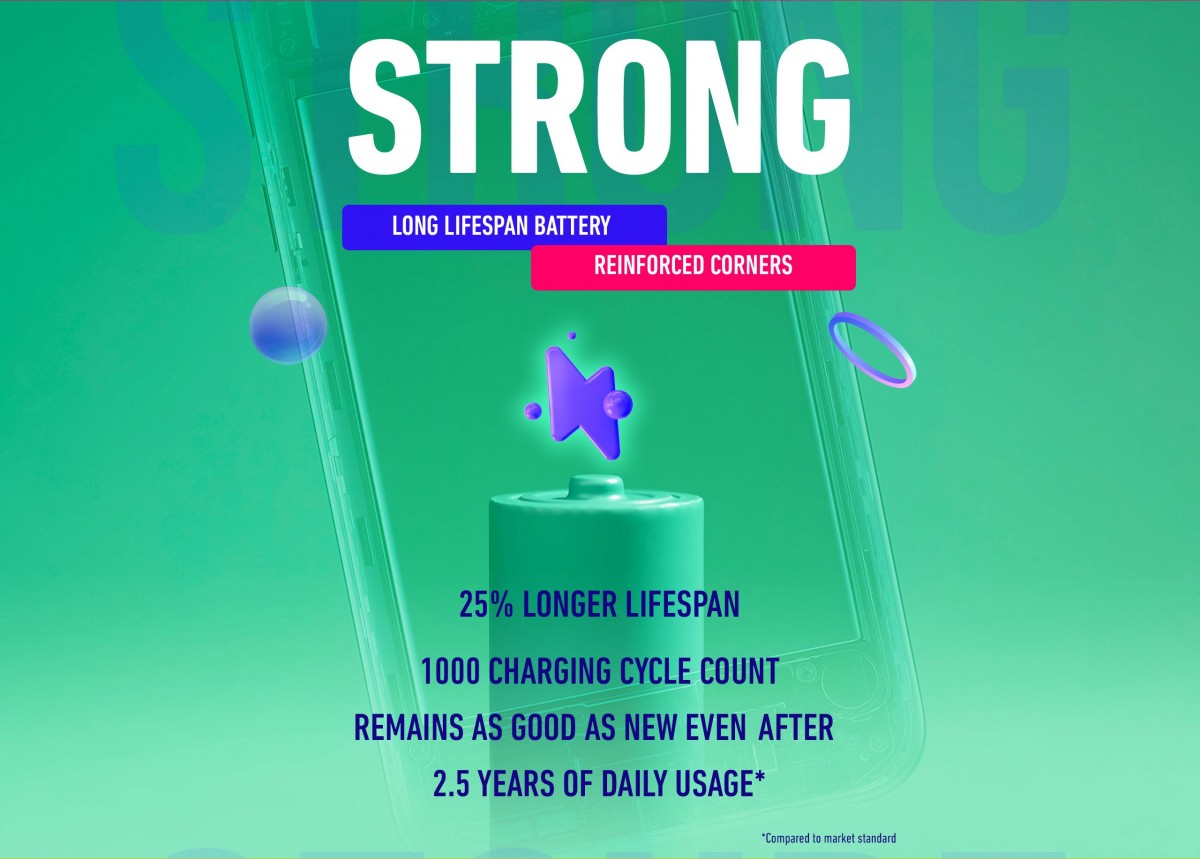 We’ll know more about the Poco C31’s pricing, availability, and the rest of the specs after it’s unveiled tomorrow.