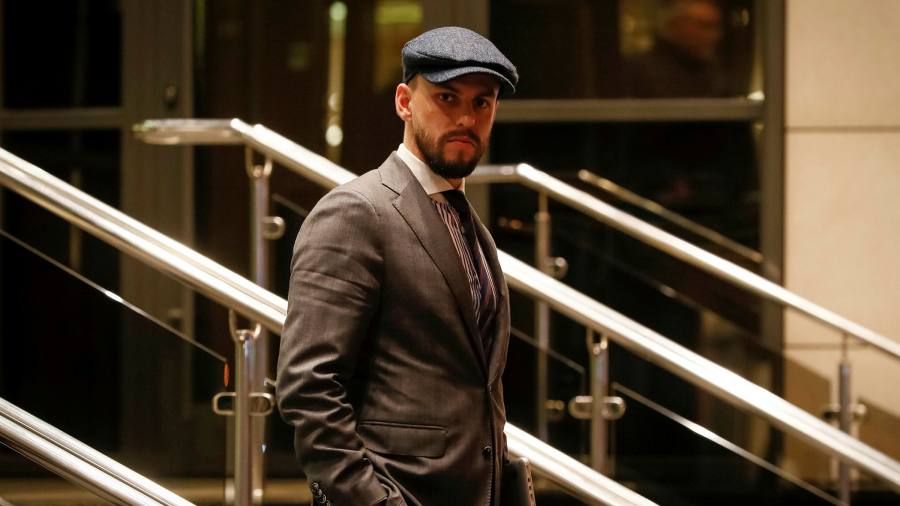 The founder of one of Russia’s largest cyber security companies has been arrested on suspicion of state treason and will be held in a notorious prison run by the security services for the next two months, a Moscow court said on Wednesday.

The charges against Ilya Sachkov, founder of Group-IB, are classified and details of them were not immediately clear. State-run news agency Tass cited an anonymous source who said Sachkov denied passing on secret information to foreign intelligence services.

Group-IB, which specialises in preventing cyber crime and ransomware, confirmed that law enforcement raided its officers yesterday but did not comment on news of Sachkov’s arrest.

The company, which is headquartered in Singapore, is an official partner of Interpol and Europol and has hosted senior international law enforcement officials at its conferences in Moscow. Its private sector clients include BP, Microsoft, DHL, and several major Russian state-owned companies.

Group-IB said it was continuing to operate as normal. “The decentralised infrastructure of Group-IB allows us to keep our customer’s data safe, maintain business operations and work without interruption across our offices in Russia and around the world,” the company said in a statement.

Russia’s FSB, the successor agency to the KGB, has arrested several prominent scientists, cyber security officials, and a former journalist in recent years on treason charges, which carry a sentence of up to 20 years in prison.

Convictions on the various counter-intelligence related-statues, which have significantly expanded the definitions of state secrets and potentially qualify nearly all contacts with foreign organisations as treason, have risen fivefold since 2009, according to Mediazona, an independent news site that covers Russia’s criminal justice system.

In 2019, a court sentenced a former top FSB cyber security official to 22 years on treason charges for passing information along to the US. A former senior executive at Kaspersky Lab, Russia’s top cyber security firm, was sentenced to 14 years in prison in the same case, details of which were not made public.

Dmitry Peskov, president Vladimir Putin’s spokesman, told reporters on Wednesday that Sachkov’s arrest “had nothing to do with the business and investment climate in our country”, according to Interfax.