Sharp unveiled the Aquos zero6 – a smartphone with a 240Hz screen and that’s not even it’s biggest achievement (the Zero 2 did 240Hz last year and there’s also the R6 with a 1” sensor). Instead, zero6’s claim to fame is that it is the lightest 5G smartphone in the world. Well, that’s what Sharp claims and it comes with a number of asterisks.

Back to the display, it is a 6.4” IGZO OLED panel that runs at 240Hz. It has 1080p+ resolution (19.5:9 aspect ratio) and supports 10-bit imagery. There is also a fingerprint reader built into the display and a sheet of Gorilla Glass Victus that protects the display.

The phone is powered by a Snapdragon 750G chipset, an 8 nm chip with a X52 5G modem that supports both sub-6 GHz and mmWave networks. The Aquos zero6 is equipped with 8 GB of RAM (LPDDR4X) and 128 GB storage (UFS 2.2), plus a microSD slot and runs Android 11 out of the box.

The main camera on the back has a 48MP sensor (f/1.8 lens, 26mm) and it is joined by an 8MP telephoto module (53mm lens, 2x magnification) and an 8MP ultra wide camera (120º/15mm), plus a 3D ToF sensor and a Laser autofocus system. A 12.6MP sensor is used inside the main camera. Sharp equipped the phone with its latest ProPix3 image processing engine that promises a wide dynamic range. 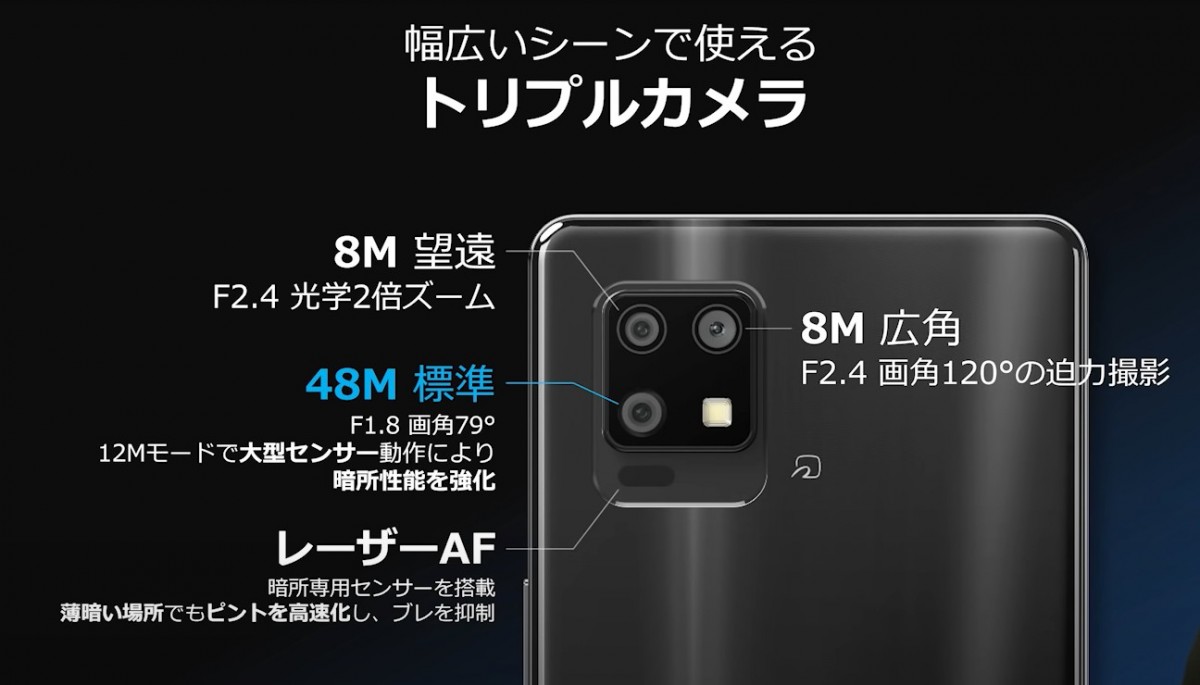 The phone runs on a 4,010mAh battery that supports USB Power Delivery, but not fast charging – a full charge takes 2 hours and 10 minutes. The phone is rated IP68 for dust and water resistance (immersion) as well as IPX5 (water jets). 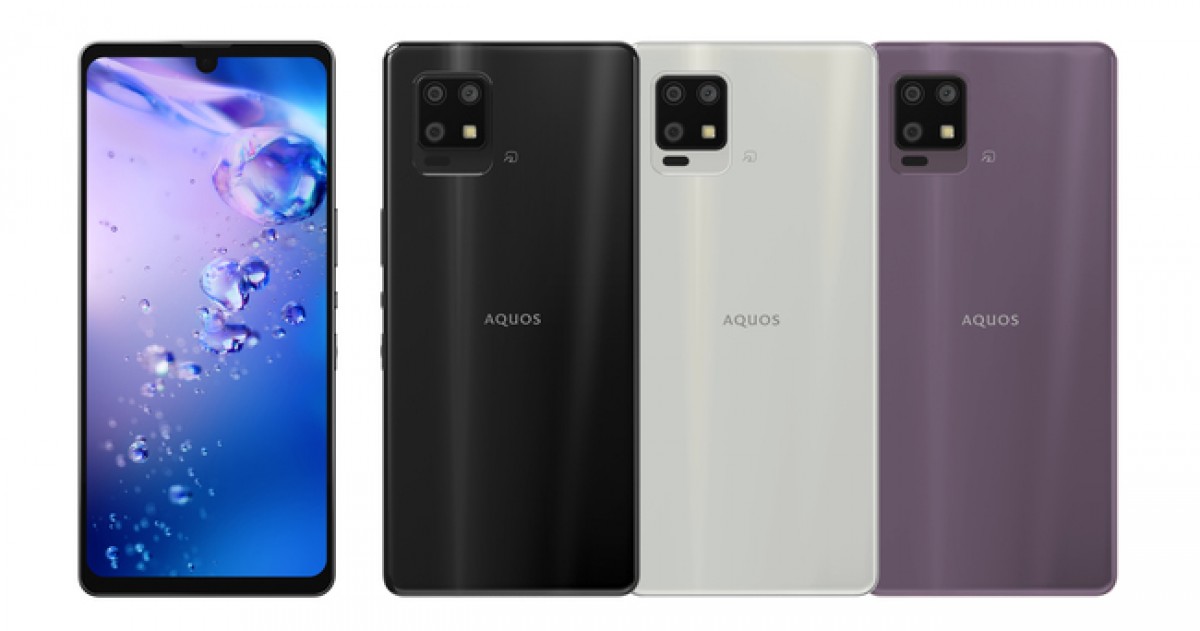 The Sharp Aquos zero6 will launch in early October and will be available through carrier SoftBank. 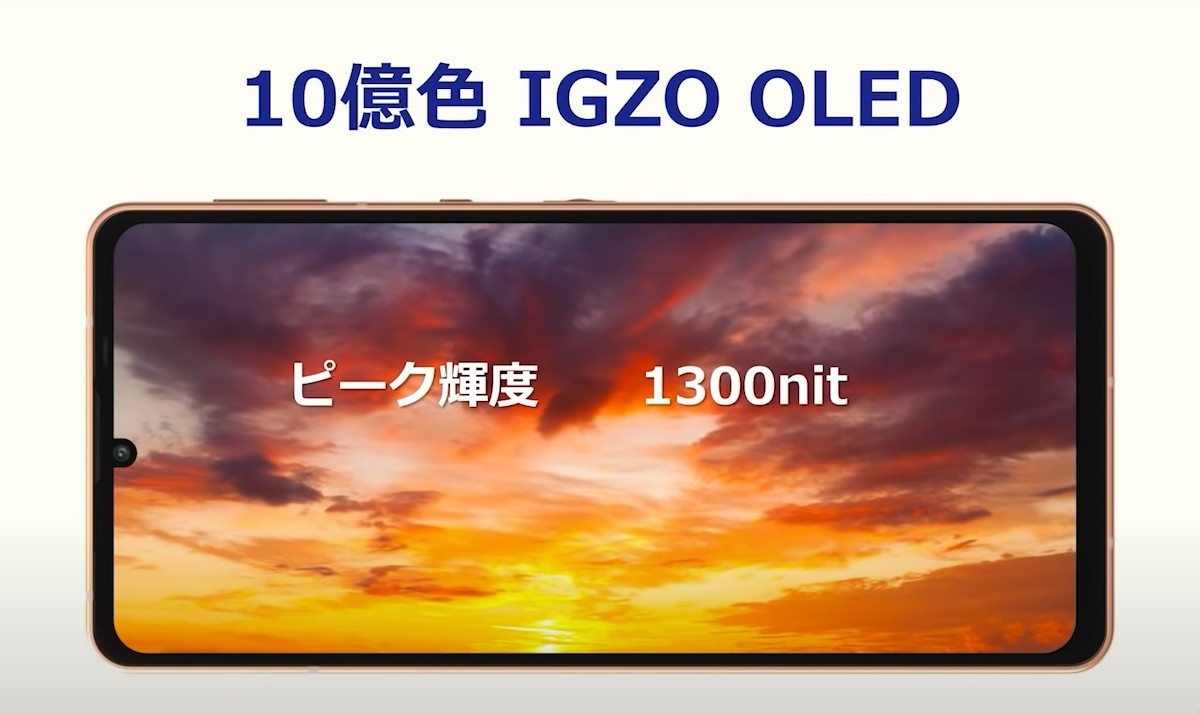 The phone runs on the less powerful Snapdragon 690 chipset (8nm with very similar hardware to the 750G) with a base memory configuration of 4/64GB and a 6/128GB option. This one also has Android 11 pre-installed.

While this model will be cheaper, it has the same camera setup on the back, starting with the 48MP main camera (f/1.8, 26mm) with a ProPix3 engine, followed by the 8MP telephoto camera (2x, 53mm) and 8MP ultrawide module (120º, 15mm). However, there is no 3D ToF sensor or a Laser AF assist here. Also, the front camera has been demoted to an 8MP sensor.

Moving on, the phone has a larger 4,570mAh battery and the same IP68/IPX5 protection from dust and water (immersion + jets). 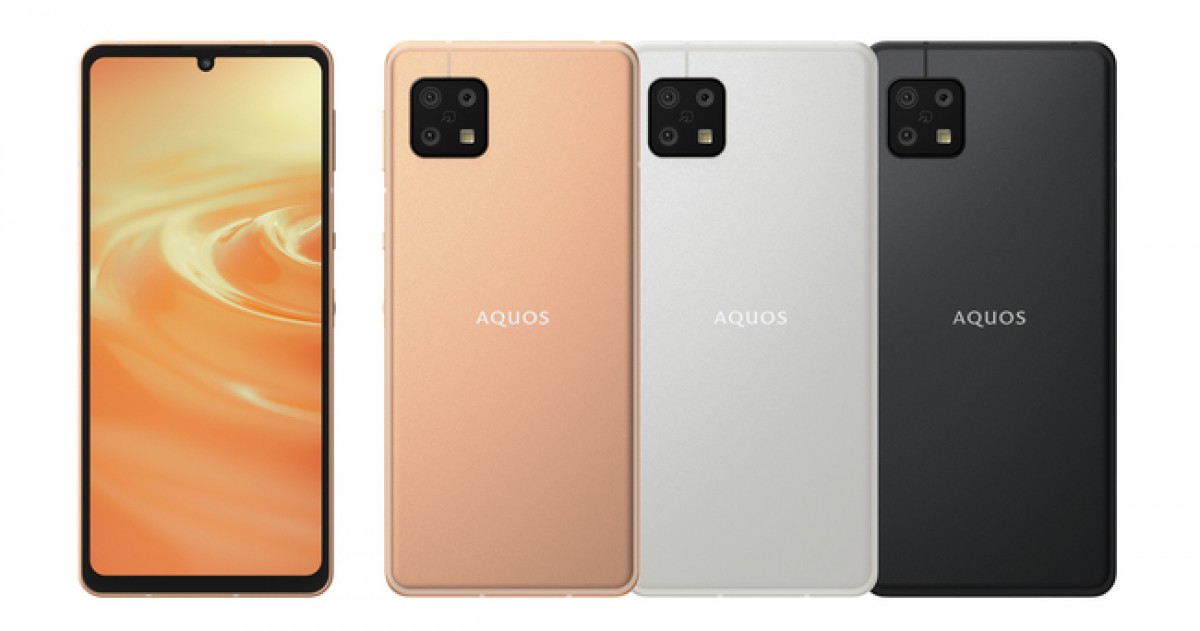 The Sharp Aquos sense6 will be available from mid-November from carrier DoCoMo.