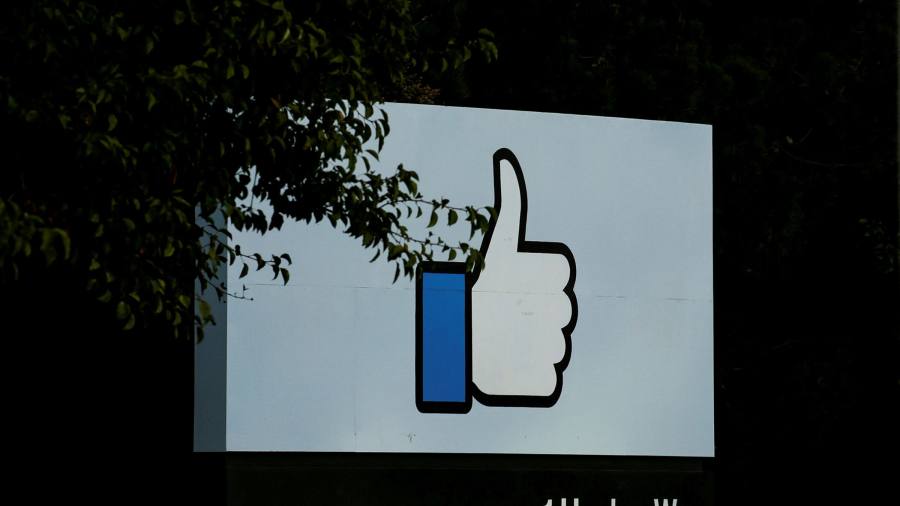 Facebook will be grilled by US lawmakers on Thursday after reports that it allegedly buried research showing the toxic effect of its products on young people sparked a barrage of criticism across the political spectrum.

Antigone Davis, Facebook’s global head of safety, is set to appear as the sole witness before the Senate commerce committee for a hearing entitled Protecting Kids Online: Facebook, Instagram, and Mental Health Harms.

This follows an investigation by the Wall Street Journal, based on documents leaked by an unnamed whistleblower. The claims included allegations that Facebook’s internal researchers found using Instagram, the company’s photo-sharing app, could have a negative impact on some teenagers’ mental wellbeing — for example, deepening their preoccupation over body image.

The report suggested the company buried those findings, despite repeated questions this year from lawmakers about how Instagram in particular affects young people.

In a separate report, the Journal also said Facebook had been exploring ways to capture the pre-teen market as it struggled to retain young users amid rising competition from Snapchat and TikTok, citing internal company documents.

Facebook’s shares have fallen nearly 10 per cent this month as it grapples with its biggest public relations crisis since the Cambridge Analytica scandal, as well as fallout from Apple’s recent changes to its advertising-targeting policies.

Facebook has fiercely disputed the Journal’s presentation of its research, accusing the newspaper of “cherry-picking” facts and mischaracterising executives’ motives.

The company released two of the internal documents cited in the investigation in full late on Wednesday. This included annotations that suggested the findings were limited and, in one instance, described its own researchers’ language as “myopic”.

Facebook has said on Tuesday that it would pause the launch of Instagram Kids, a version of the app for children under the age of 13, to give the company time to incorporate feedback from policymakers, parents and child-safety campaigners.

Facebook indicated it would eventually press ahead with the plans, arguing that a separate platform could offer extra parental controls and better protect children who might otherwise be exposed to harmful content if they lied about their age to use the main platforms. Users are supposed to be at least 13 years old to join Instagram or Facebook.

Davis is also likely to be asked to address concerns among lawmakers that Facebook’s apps track children online, expose them to predators and are deliberately designed to be addictive in the company’s hunt for profit.

According to the Journal, Facebook researchers asked whether there was “a way to leverage play dates to drive word of hand/growth among kids?” for a messaging app for children, according to one internal document. In another, it called preteens a “valuable but untapped audience”. 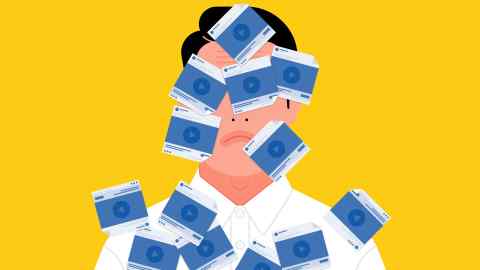 “The language we used to describe the research was not well-considered — and doesn’t reflect our approach,” Facebook said.

Pressure on the company is unlikely to let up soon. The whistleblower, who recently met several members of Congress, is set to reveal her identity on news programme 60 minutes on Sunday.

She will also testify at another Senate hearing next week, according to Democratic Senator Richard Blumenthal. “This whistleblower’s testimony will be critical to understanding what Facebook knew about its platforms’ toxic effects on young users, when they knew it, & what they did about it,” Blumenthal, who sits on the commerce committee, wrote on Twitter.