Last year Oppo unveiled a concept rollable phone, but that was just a tech showcase – the company had no plans to mass manufacture and sell such devices at that point. It was reportedly more willing to try a foldable phone first, but that hasn’t come yet either (despite a rumor saying that it will launch this June).

Oppo has not given up on the changeable form factor phones, however. At a recent event VP Liu Bo hinted that the company is working on both foldable and rollable designs, but mentioned no specific plans to launch either.

The company will be entering a new market soon, though, Oppo is expected to launch its first tablet in the first half of 2022. This lines up with what leakster Digital Chat Station was saying last month – that Oppo is developing a ColorOS for Tablets with a dock, desktop widgets and more. The tablet will allegedly compete with the Huawei MatePad Pro 12.6. 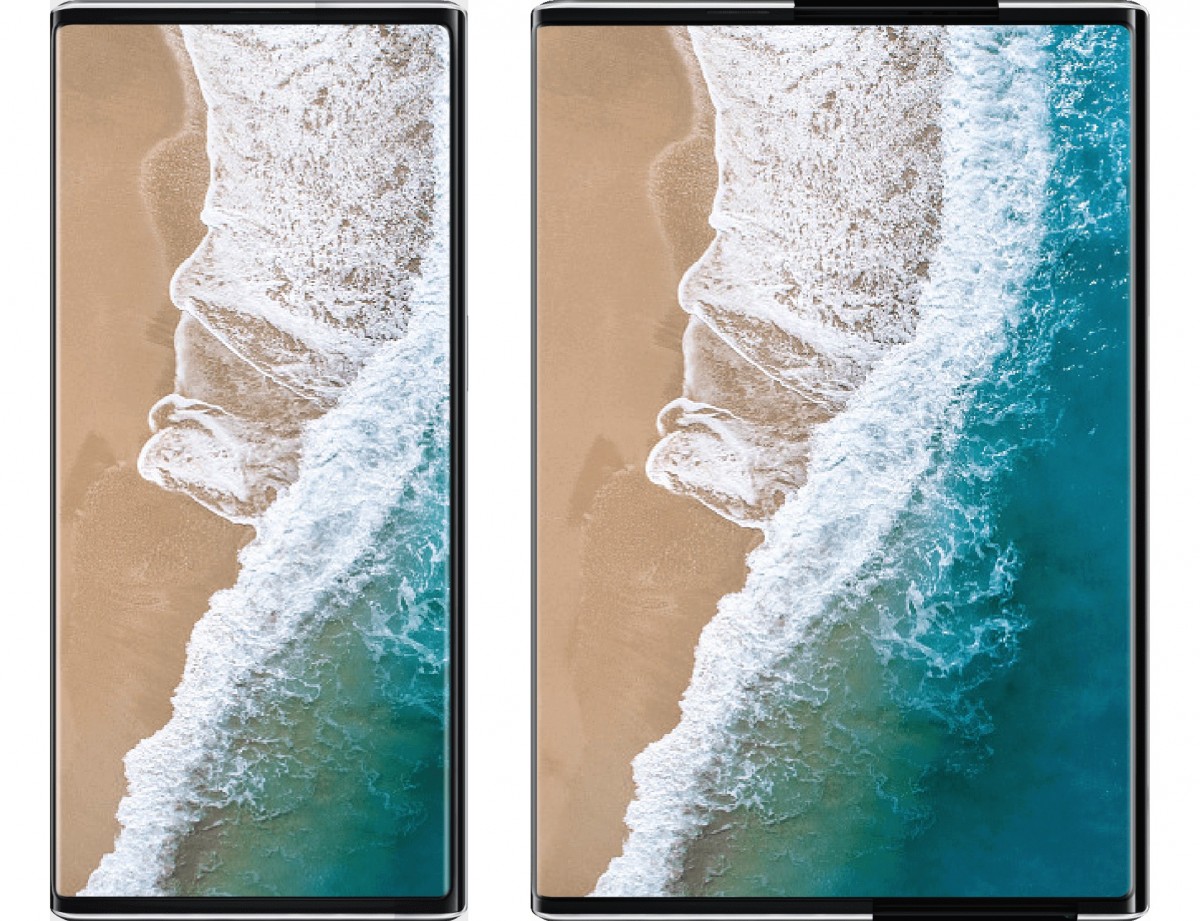 Oppo’s rollable concept phone could grow its screen from 6.7″ to 7.4″ (with a much wider aspect ratio)

Going back to its core business of phones, Oppo has been doing well for itself, reports Sina Technology. In China’s CNY 4,000+ segment ($600+) segment, the company is third online and second offline.

Now its focus is on the merger with OnePlus and unifying ColorOS with OxygenOS. The joint operation will pursue a dual flagship strategy to tackle the high-end smartphone market.