IT Home News reported that a Huawei employee revealed in a social post that Huawei would be unveiling HarmonyOS 3.0 very soon. According to the report, the Chinese phone maker will be holding the Huawei Developer Conference on October 24. At said conference, Huawei will outline the updates coming to HarmonyOS 3.0. 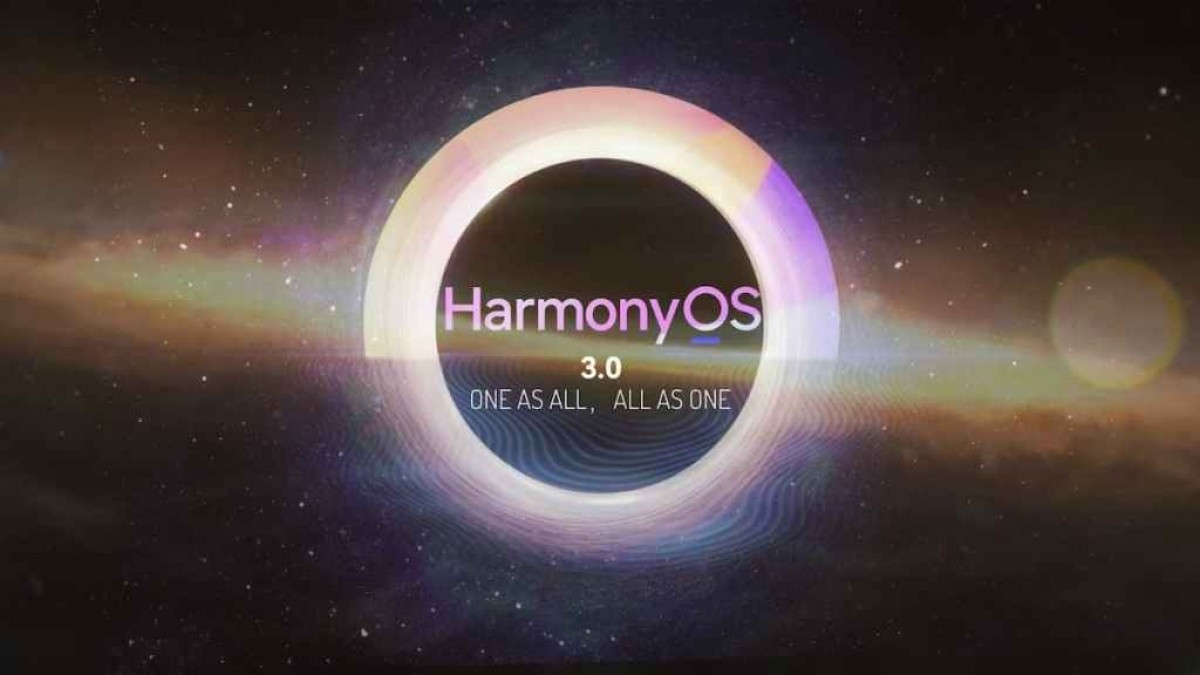 Huawei has had to rely less so on Google services and re-invented it’s smartphones’ operating system (though its still heavily based on Android). HarmonyOS 2.0 launched during last year’s Huawei Developer Conference in September of 2020 with the OS arriving to devices on September 16.

At the most recent Huawei nova 9 series launch, Huawei confirmed that the number of users who upgraded to HarmonyOS on Huawei devices surpassed 120 million. Huawei expects for Harmony OS to exceed 300 million users by the end of the year.