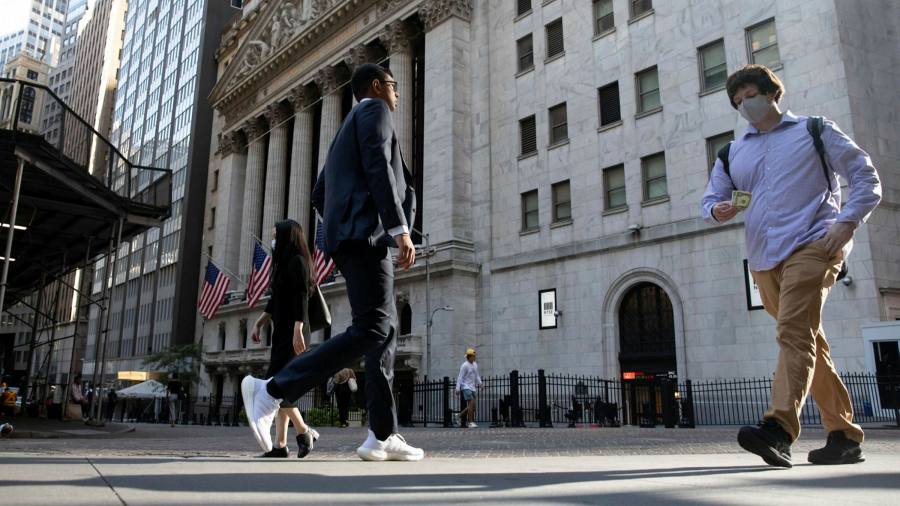 The first quantum computer company to pull off a stock market listing made its debut on Wall Street on Friday, marking a milestone for a technology that until recently was thought to be many years from practical use.

IonQ’s public listing, through a merger with a special purpose acquisition company or Spac, comes as much larger amounts of capital have started to pour into quantum companies on rising hopes that rudimentary forms of the technology will soon be solving day-to-day problems for businesses.

Quantum computers harness the weird effects of quantum mechanics to process information in ways that massively accelerate certain types of calculation. But the difficulty of controlling the qubits at the heart of the systems has made it hard to build systems large enough to harness the effects in practical ways.

After raising $82m in its first six years as a private company, including a round of financing led by SoftBank earlier this year, IonQ’s public listing has brought in $635m. PsiQuantum, which is building quantum computers using a different technology based on photons, raised $450m in a private financing earlier this year, while Honeywell has agreed to inject $300m into a new quantum unit after merging with the UK’s Cambridge Quantum Computing.

Peter Chapman, the former Amazon executive who heads IonQ, has predicted that his company’s quantum machines would match the world’s fastest supercomputers “in a couple of years”.

Software designed to work on the machines and run simulations was already demonstrating superiority to traditional computers, Chapman said. Much of the focus has been on using a quantum computer to speed up the time it takes to train a machine learning model, he added. However, the quantum systems capable of running these algorithms have yet to make the transition from science experiment to larger-scale production.

IonQ is predicting a rapid escalation in its business in the middle of this decade, with revenue jumping from $60m in 2024 to $522m in 2026. The revenue take-off would come when companies that pay to develop quantum applications start to use them in their day-to-day operations, Chapman said.

The ability to forecast far into the future was one of the main attractions of going public through a Spac and IonQ may not have been able to list under the tighter regulatory constraints on companies pursuing a standard initial public offering, he added.

Chapman conceded that the technology involved much higher risks than normal stock market investments, but added: “We’ve got to a point where companies have to be perfect by the time you get to an IPO. A lot of the risk has been removed, but a lot of the return has been removed too.”