Following the launch of Android 12, Realme announced the arrival of its Realme UI 3.0, which is based on the new version of the Google OS. We can expect the first OTA updates to start flying in on October 13 and Realme says it will be one of the first OEMs to upgrade its phones to Google’s latest OS. 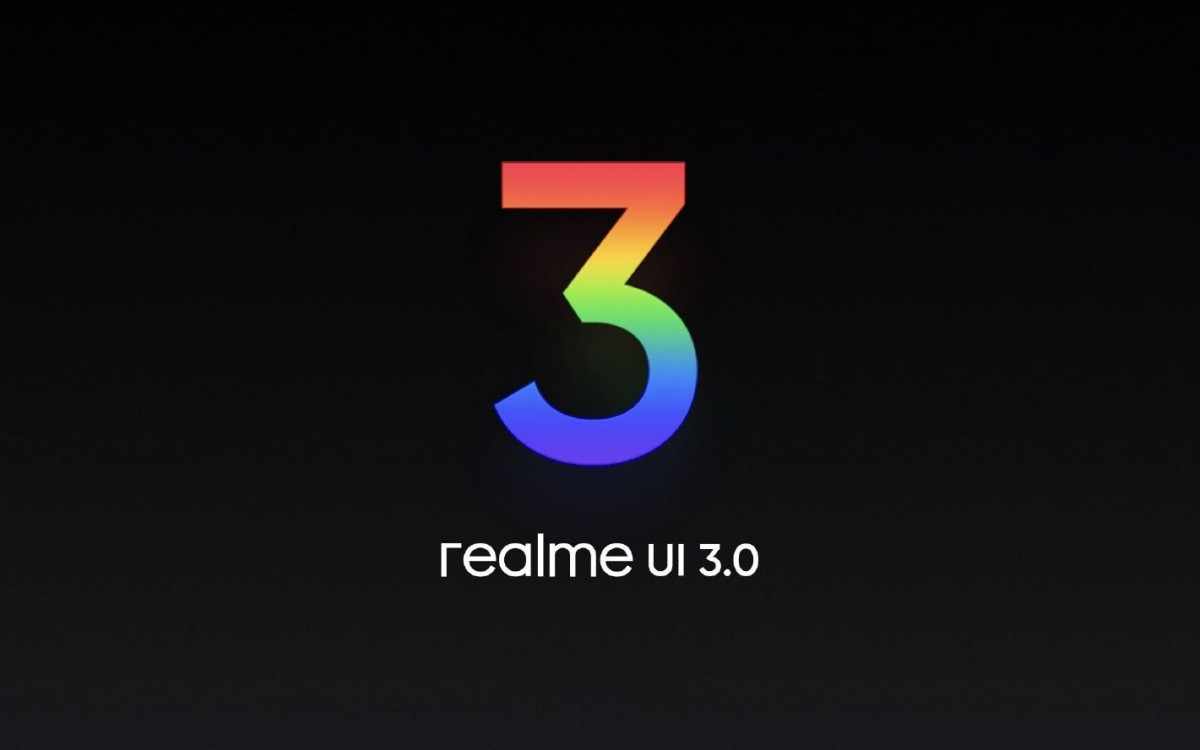 The Realme UI 3.0 will arrive to Realme GT 5G first while the recently announced Realme GT Neo2 will ship with it out of the box as evidenced by these images we received. We are talking about the European and Indian variants as the Chinese model already launched with Realme UI 2.0. 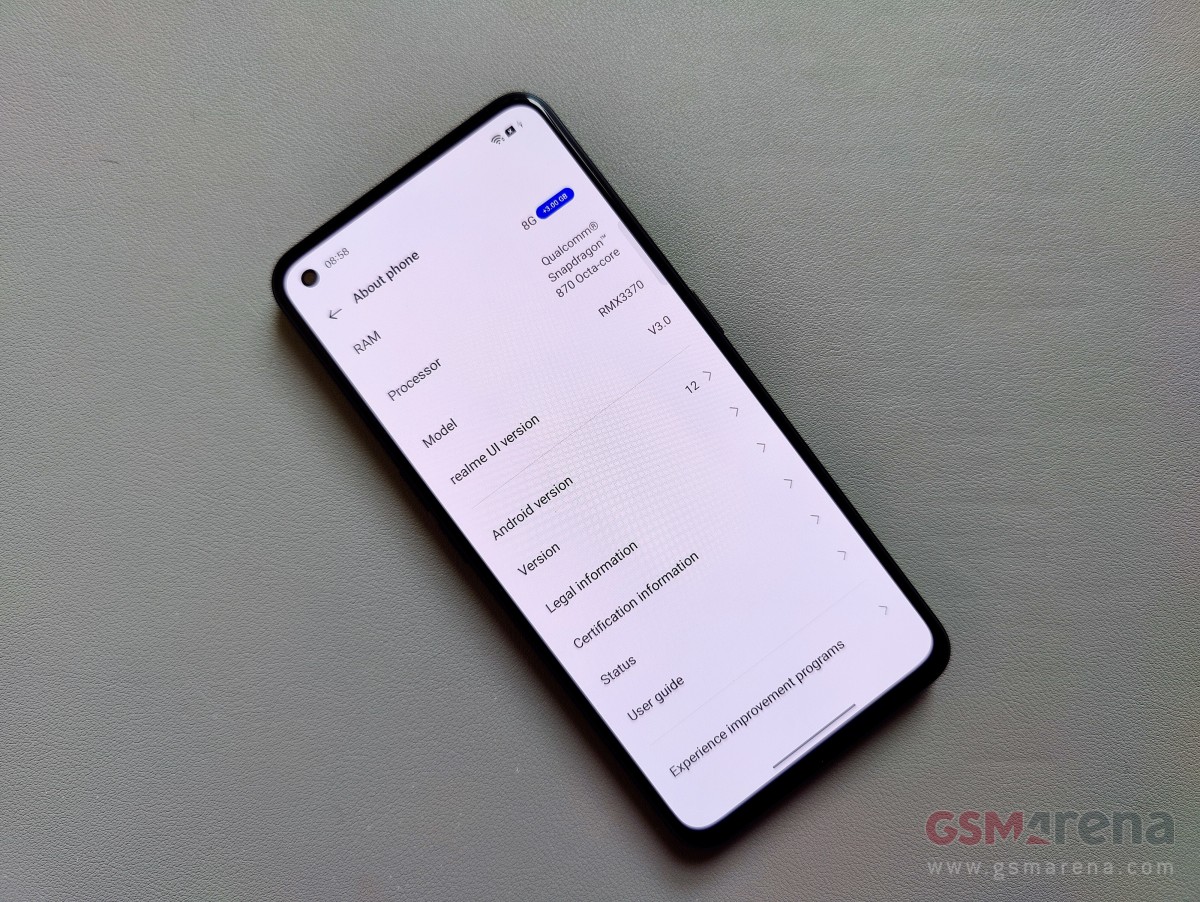 The third major iteration of Realme’s custom platform should brings a lot of design changes to the icons, wallpapers, layouts and also introduce new features related to media output and navigation. The photos below will give you a hint of what to expect.

We expect to see an update roadmap in the following weeks, detailing when each phone will get the update.