A Motorola Moto G31 is on the way and it will wear a 50MP camera on its back. You can see it in the photos by the NCC that were taken as part of the certification process. There are two more modules and while their function is unknown, we can’t expect much given the relatively low standing of this phone. 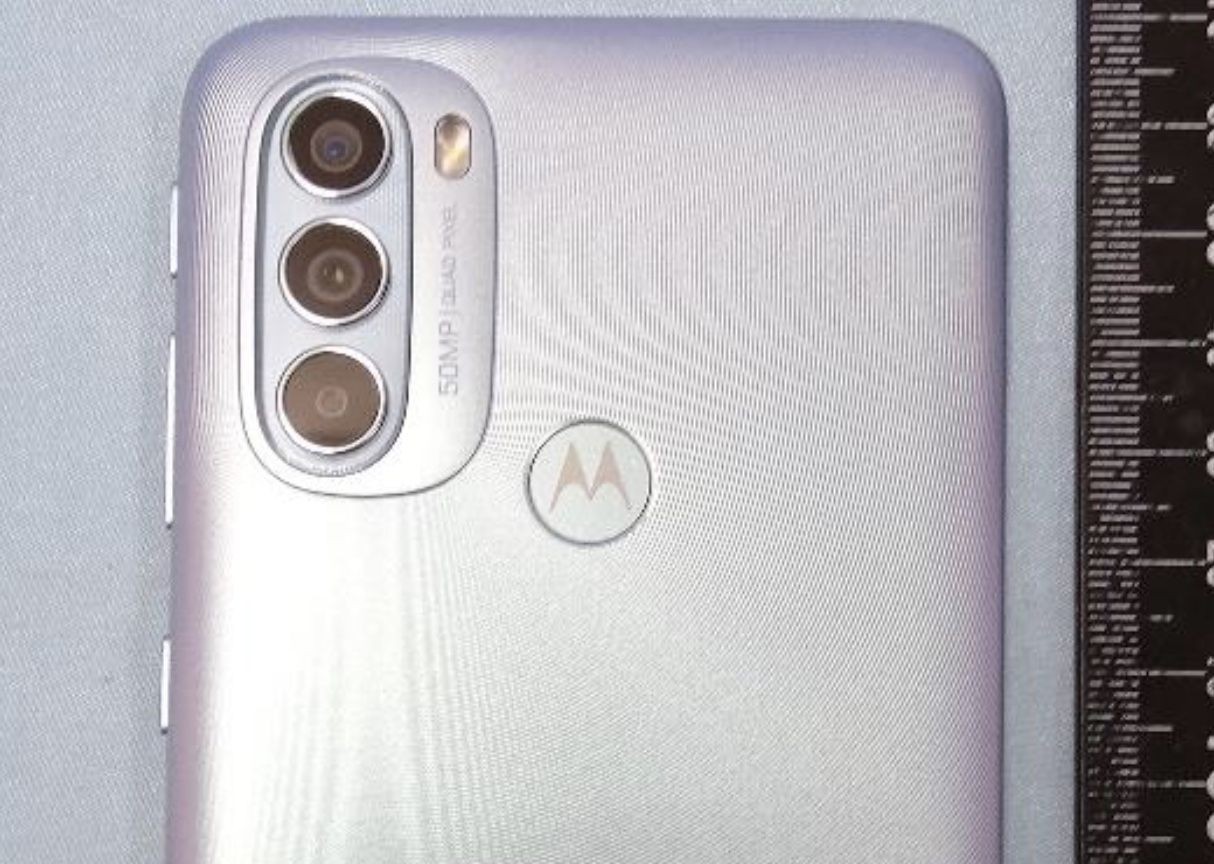 The battery was also photographed – a 5,000 mAh Li-Po cell – as was the charger that will be included in the box, a basic 10W adapter. It will connect to the phone using the supplied USB-A to C cable and speaking of cabling, there’s a 3.5 mm jack on the top side of the phone. 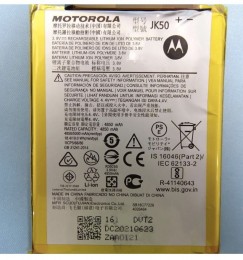 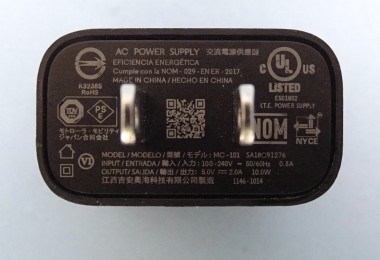 The Moto G31 was certified for 4G only operation, so no 5G chipset here. Also, it supports Wi-Fi 5 (ac) as seen in the Wi-Fi certification. The Motorola logo on the back is probably a fingerprint reader. 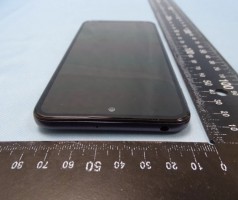 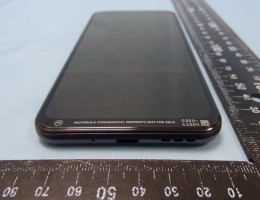 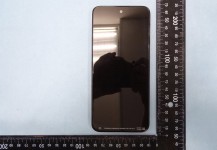 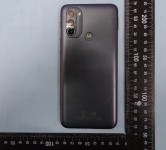 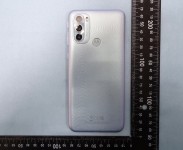 Moto G31 in Black and Silver

Two colors were photographed by the NCC, Silver and Black. It is not clear when Motorola will make the G31 official