One June 30 this year, Apple finally settled on a class action lawsuit regarding false advertising of its AppleCare service. The lawsuit kicked off back in 2016 and has since gone through three mediation sessions before finally reaching an agreement during the fourth one. As a result, the company agreed to pay $95 million to get the whole thing over. 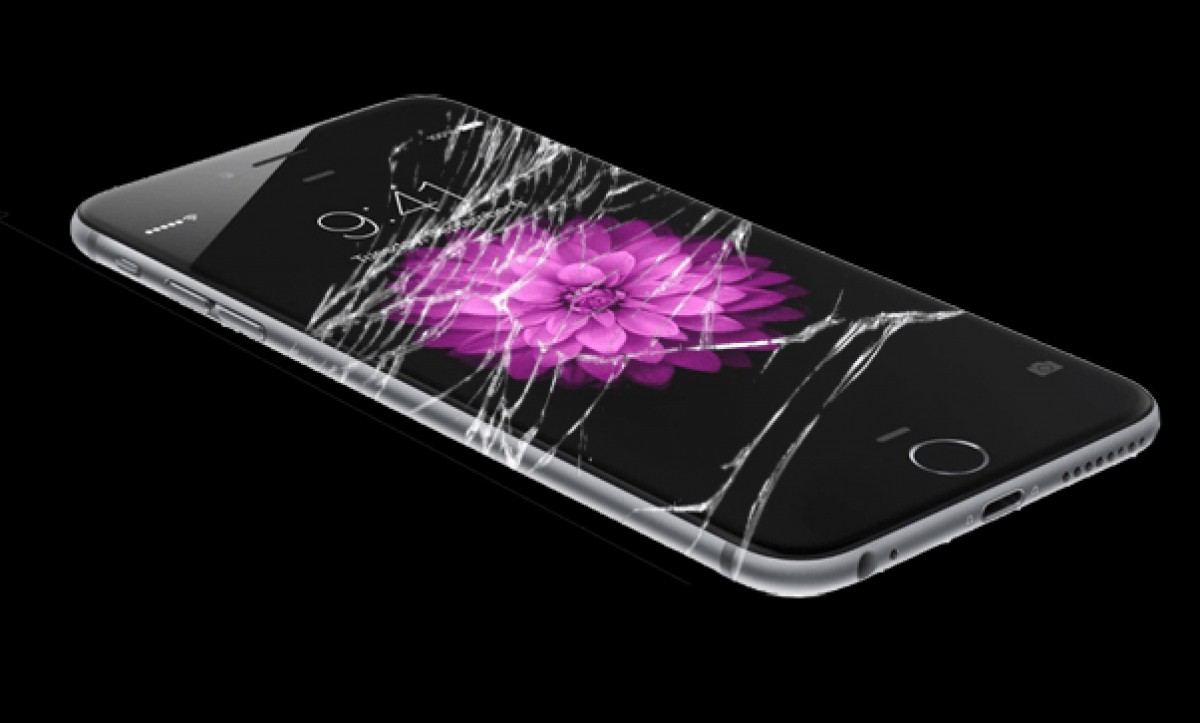 The plaintiffs argued that Apple’s AppleCare service is misleading in its advertising because it clearly states that if an iPhone or iPad sustains accidental damage or a hardware defect, it is subject to replacement or repair. And in case of a replacement, the product should be “equivalent to new in performance and reliability”. However, Apple seems to substitute those with refurbished hardware and that’s why the plaintiffs argue that Apple is guilty of false advertising.

Apple’s lawyers say that the plaintiffs are unable to prove that the reported issues with the hardware were caused by the refurbished parts and that “equivalent to new” doesn’t necessarily mean it’s actually new.

The users that filed for the class action are ones who took advantage of the AppleCare and AppleCare+ services after July 20 2012 while the class’ span extends to September 30 2021.