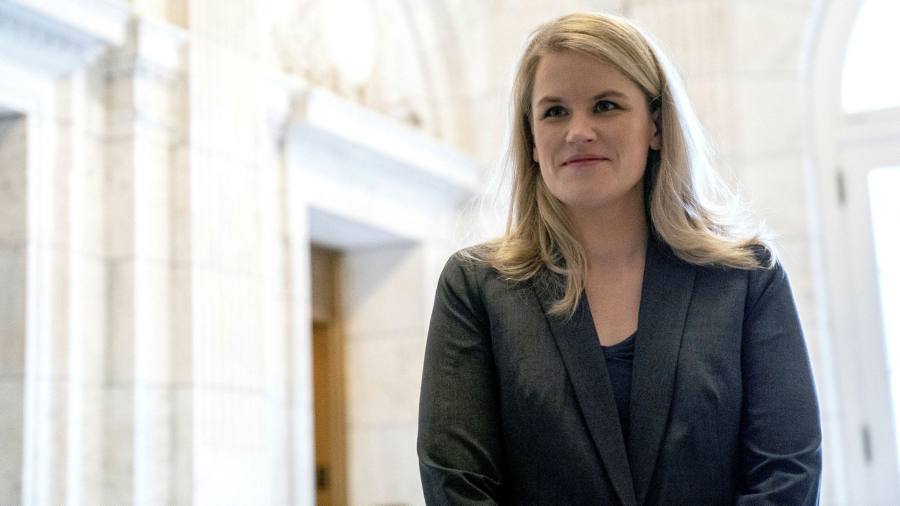 Companies are often slow to react to public opprobrium. Travis Kalanick did not step down as chief executive of Uber until four months after a whistleblower exposed the company’s workplace sexism. Tony Hayward did not resign as boss of BP until three months after the Deepwater Horizon oil spill. The fallout from Facebook’s latest public shaming will not be instantaneous — and may pivot on user statistics as much as hate speech.

But there is one complaint that should give investors pause. Haugen has written to the Securities and Exchange Commission to claim Facebook “misled investors and advertisers” about the accuracy of its user base count. This is the foundation of a business that accounts for 98 per cent of Facebook revenues.

Haugen’s claim that Facebook knows young US user numbers are falling tallies with the rising popularity of rivals such as TikTok. The trend could deter advertisers. But the allegation does not appear to include Facebook-owned Instagram, which has more cache with young adults.

She is right that Facebook should stop promoting user numbers clouded by doubts. Facebook’s own estimates suggest 16 per cent of accounts may be duplicates or false. This figure creates a huge discrepancy. Yet Facebook does not adjust important metrics such as average revenue per user (Arpu).

Arpu is a crucial number in social media. For Facebook, the figure was $10.12 in the last quarter.

There are further discrepancies. While Facebook includes all sources of revenue, it limits users to Facebook and Messenger. Last year, it created a figure for its “family” of apps, including WhatsApp and Instagram. Using this, Arpu in the last quarter was very different at $8.36.

Unless advertisers reject these figures or revenues fall, investors must put up with them. Besides, Zuckerberg holds most of the company’s voting power. It is business as usual for Facebook, even as cracks in the sales pitch begin to show.

The Lex team is interested in hearing more from readers. Please tell us what you think of Facebook in the comments section below