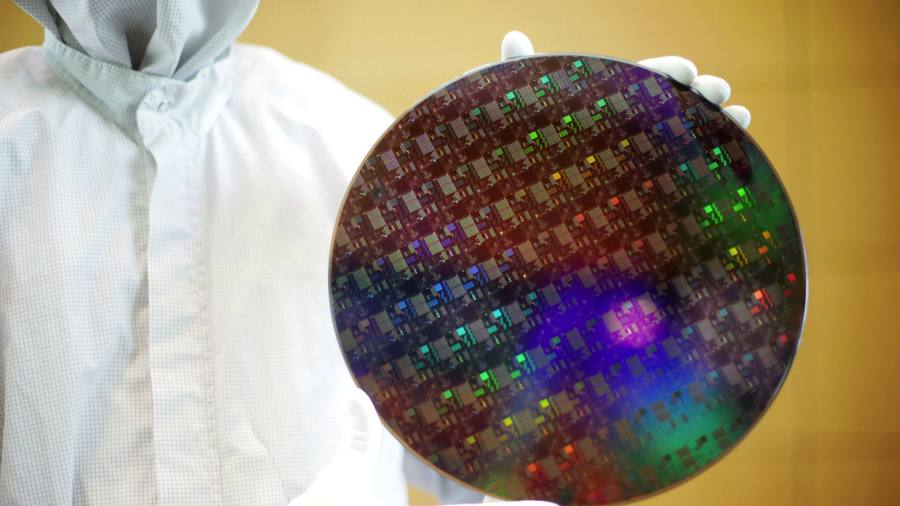 US-based chipmaker GlobalFoundries has picked an excellent time to go public. A global chip shortage has disrupted manufacturing of everything from cars to game consoles. Washington is talking about giving billions in new subsidies to US semiconductor manufacturers to boost domestic production.

GlobalFoundries is owned by Abu Dhabi’s Mubadala sovereign wealth fund but operates factories and design centres across the US. It is well placed to capitalise on these trends. Plus, the reported $25bn valuation it is seeking is cheap.

The mooted price works out to about four times GlobalFoundries’ run-rate revenue for this year. That is a lot lower than its larger rival Taiwan Semiconductor Manufacturing Company, which trades at nine times.

There are reasons for the discount. The company’s share of the global chip foundry business — in which it makes semiconductors for other companies — is dwarfed by TSMC and Samsung. These two hold 54 per cent and 17 per cent of the market respectively, according to TrendForce. GlobalFoundries controls just 7 per cent.

GlobalFoundries no longer makes cutting-edge chips — the kind needed by Apple to power ever smaller and faster devices. But the market for less advanced microprocessors is not a bad place to be at the moment. The need for these chips is growing as they are built into a growing range of goods. In cars, for example, they are needed for smart and autonomous driving features, as well as to regulate the power systems of electric and hybrid vehicles, GlobalFoundries expects total industry revenue to double over the next eight to 10 years.

GlobalFoundries’ limited profits could give potential investors qualms, as may Mubadala’s continued control of the business after the offer. The company has made a loss in each of the past three financial years. But a low mooted valuation and a healthy outlook for chip demand make GlobalFoundries the underdog chipmaker to watch out for.

Our popular newsletter for premium subscribers is published twice weekly. On Wednesday we analyse a hot topic from a world financial centre. On Friday we dissect the week’s big themes. Please sign up here