Mobvoi is expanding its brand to new regions. The company just launched a “new” smartwatch for the Chinese market. The Mobvoi TicWatch Pro X is official for China, but has a lot of similarities with the TicWatch Pro 3 GPS, which launched (and we reviewed) last year. 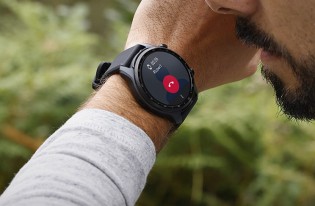 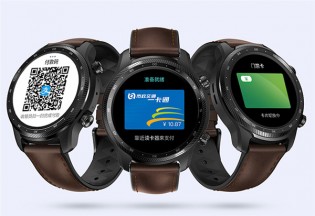 The TicWatch Pro X is powered by the Snapdragon Wear 4100 Platform paired with 1GB of RAM and 8GB of on-board storage. It has an SPO2 sensor, heart rate monitoring, exercise tracking, SPO2 (Oxygen) sensor, NFC, IP68 water resistance, and support for LTE networks via eSIM. 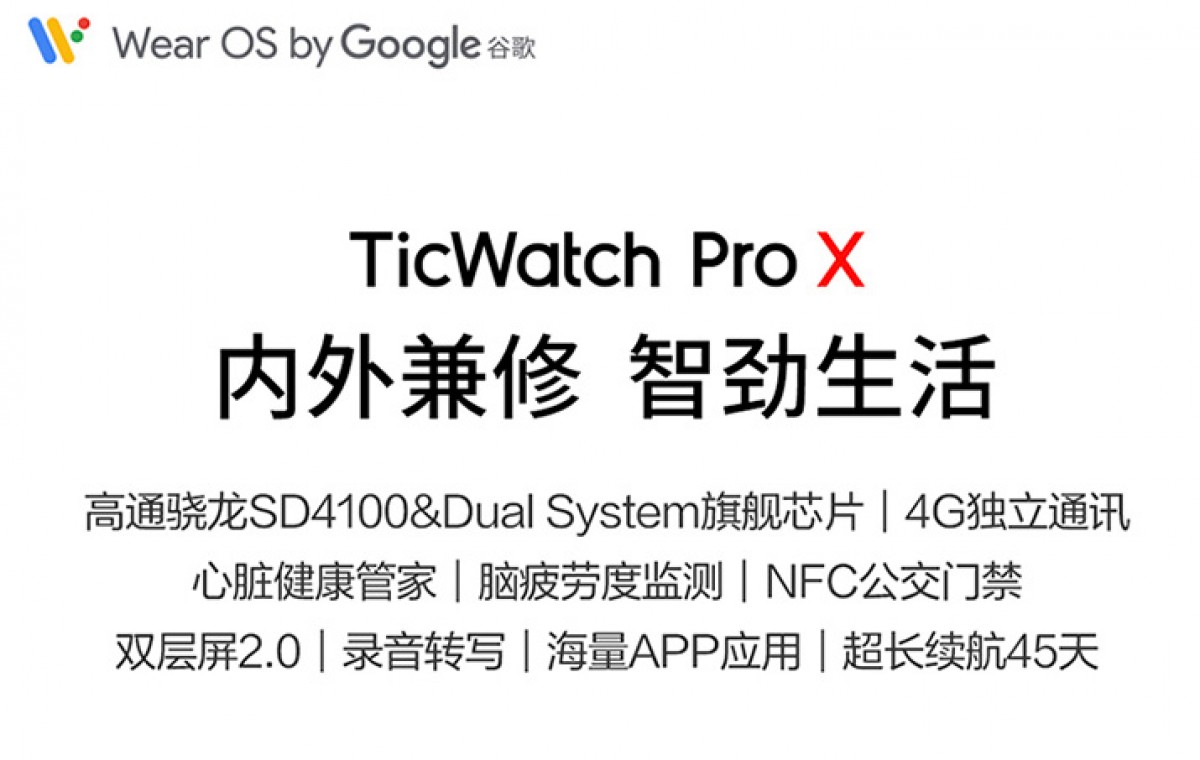 The TicWatch Pro X features the same 1.39-inch AMOLED screen with secondary low-powered FSTN LCD screen. Using only the second screen and a low-powered chip, it can monitor sleep, steps, and heart rate using the Essential Mode, which can last up to 45-days in some instances. The watch is powered by Wear OS in Smart Mode, and this mode can last up to 4 days. 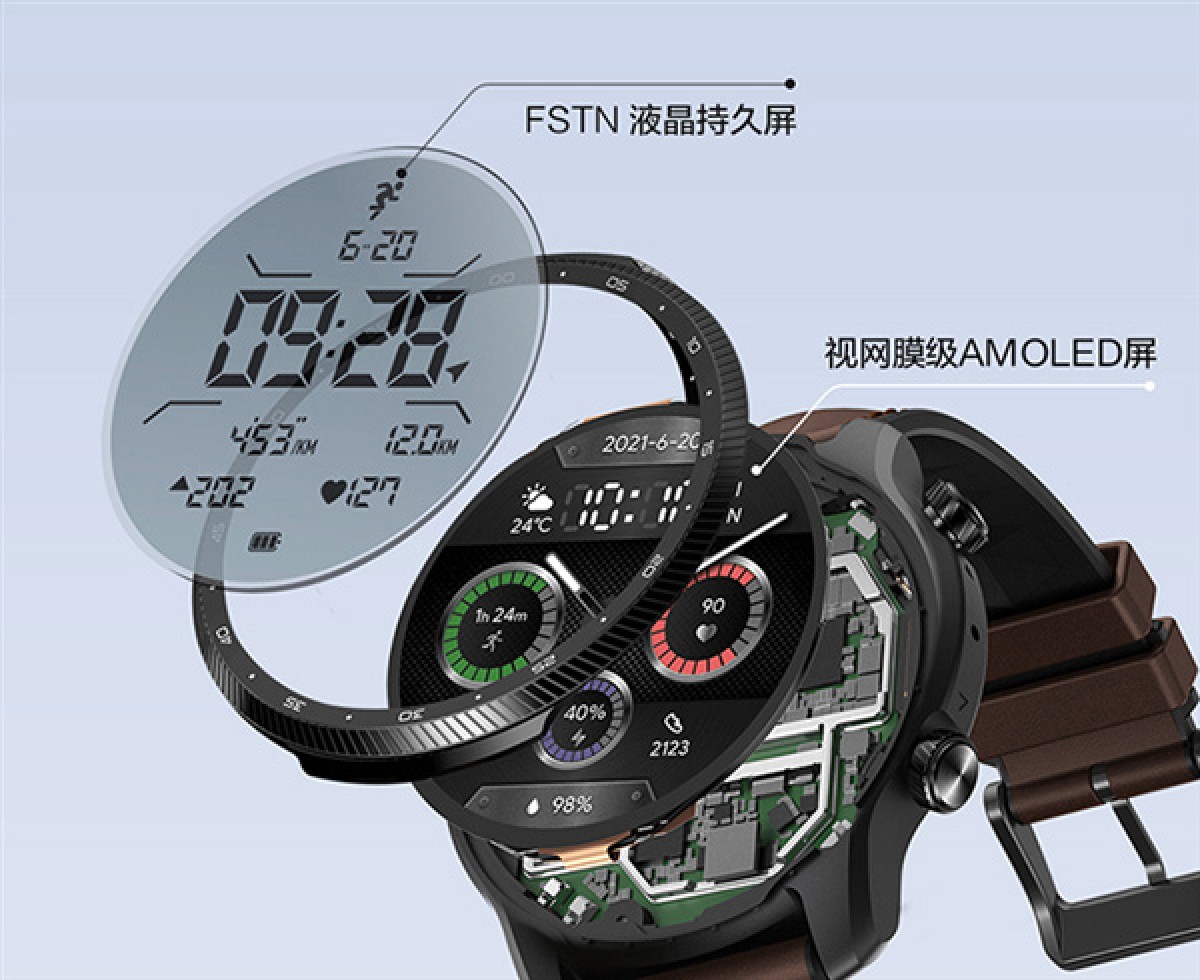 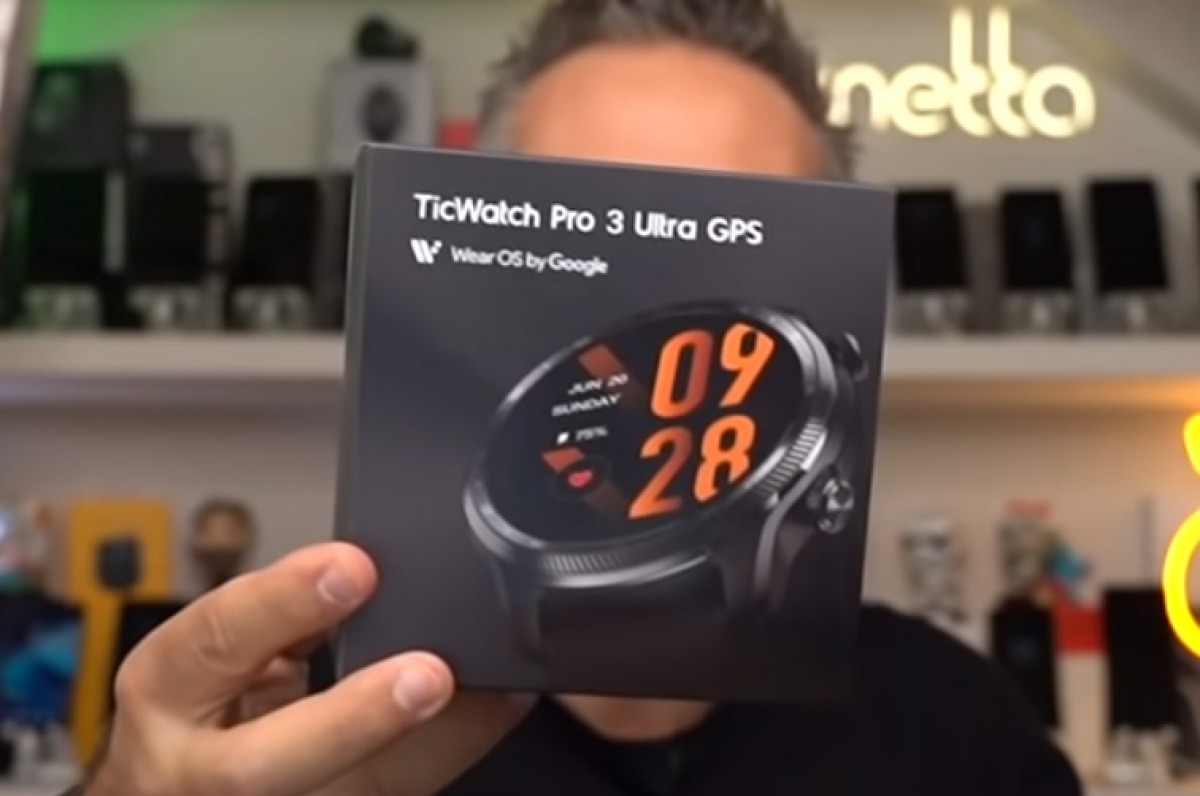 Mobvoi is also reportedly working on a few new smartwatches. In addition to the TicWatch Pro 3 Ultra variant, Mobvoi is also working on the TicWatch GTH+ and TicWatch GTH Pro. Evidence of the latter two was spotted in a teardown of the Mobvoi app’s APK. This teardown reveals that the two GTH smartwatches will offer some advanced heart rate monitoring features. Check out that report here.