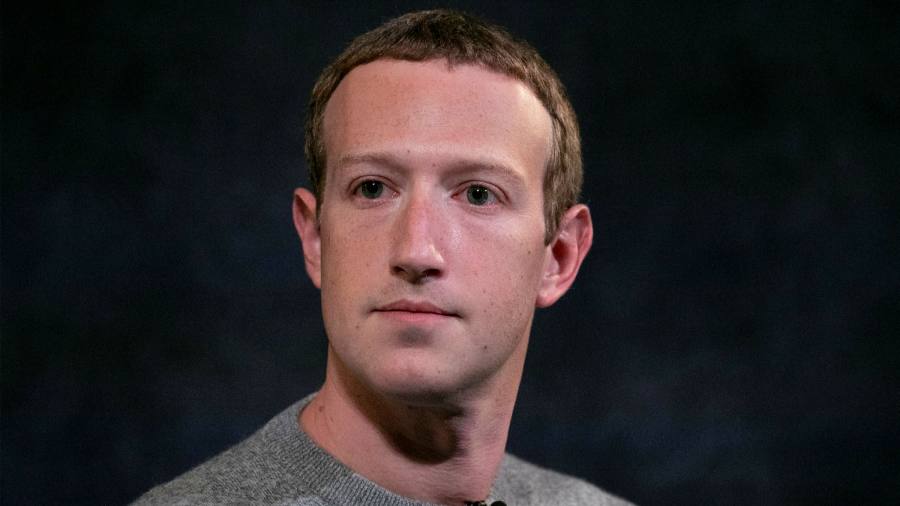 Hey everyone, it’s been quite a week, to borrow the words of Facebook’s chief. And it’s only Wednesday, Mark.

So began a 1,300-word internal memo to staff that was also published to all Facebook users last night. Mark Zuckerberg briefly covered “the worst outage we’ve had in years”, which took down all of its services on Monday, before addressing at length the damaging allegations against the social network by whistleblower Frances Haugen, in congressional testimony on Tuesday.

In a three-hour hearing, she accused her former employers of pushing to maximise social interaction on its platforms at all costs, even when those interactions exacerbated addiction, bullying and eating disorders. Haugen also detailed how the company covered up research it had conducted on how its services affected children, in particular exposing them to round-the-clock bullying and content that negatively affected users’ mental health

Kiran Stacey in Washington reports senior members of the Senate commerce committee said they were looking at a range of legislation to crack down on Facebook and other big Silicon Valley groups after hearing from Haugen that the social media company repeatedly prioritised profits over user safety.

Richard Blumenthal, the Democratic chair of the Senate consumer protection subcommittee, told reporters after the hearing: “There was such bipartisan support today . . . I think it augurs well for actually getting [new legislation] across the finish line.”

In his column this week, John Thornhill says that if Facebook cannot build a more trustworthy social network then it is a fair bet that someone else will figure out how to do so. A huge market opportunity has opened up to build one that prioritises users rather than advertisers.

All the pressure on Facebook has put Zuckerberg on the defensive:

“Most of us just don’t recognise the false picture of the company that is being painted. Many of the claims don’t make any sense,” he said. “At the heart of these accusations is this idea that we prioritise profit over safety and wellbeing. That’s just not true.”

His note was largely a justification of its actions and defence of its record:

“If we wanted to ignore research, why would we create an industry-leading research program to understand these important issues in the first place?” he asked.

He did say the company was committed to doing more research and making it publicly available, but this amounts to the vaguest of promises and Facebook’s critics are likely to demand more openness and accountability from the social network. This could be a long week, Mark.

1. UK regulator gets tough on TikTok
Video streaming platforms such as TikTok, Snap and OnlyFans must ask the age of users and take down harmful, illegal content including hate speech and terrorism or face hefty fines, warned the UK media regulator Ofcom. Penalties could be up to 5 per cent of relevant turnover.

2. Twitch breach enough to make users twitchy
Twitch, the live-streaming platform owned by Amazon, has suffered a huge data breach exposing the service’s source code, the income of its biggest stars and other sensitive information. The breach was posted by an anonymous user on message board 4chan, a popular forum for hackers.

3. Amazon gets record tax breaks to stay local
Amazon has won a record amount of tax breaks this year as local officials try to lure the online shopping giant to expand its one-day or same-day delivery networks in their areas. Data show it has so far secured about $650m in sweeteners from local and state governments in 2021.

4. Quantum start-up Rigetti to go public
Rigetti Computing, one of the first start-ups to take on the giants of the tech industry in the new field of quantum computing, is planning to go public through a merger with a special purpose acquisition company that values it at about $1.5bn.

I covered the launch of Windows 11 on Tuesday, knowing all the while that my five-year-old Intel NUC PC had failed Microsoft’s health check to be upgraded from Windows 10. But a reader with a two-year-old Microsoft Surface model tells me his device has failed as well, with his perfectly decent Intel i5 processor not supported. That seems to be a fail on Microsoft’s part.

One machine that will run Windows 11 like a dream is Huawei’s MateBook 14s, launched on Tuesday at a subterranean event I attended in Soho. Again, this seems ironic, given how hobbled Huawei has been, with US sanctions depriving its smartphones of Google’s Android services. But Windows 11 seems to be OK, at least with this impressive UK laptop’s debut.

I liked the 3:2 ratio 14.2in screen, with its sharp 2.5K FullView touch display. The sound is great for a laptop, with four speakers — two tweeters and two woofers. The keyboard and travel have been improved on previous models and battery life is around 11 hours, plus you can get three hours of juice from just a 15-minute charge. WiFi 6 and a webcam with facial recognition are other useful features and colours include a fetching Spruce Green (pictured). The 14s starts at £1,200 and is available from October 27, with those pre-ordering now having access to some free extras, including an external monitor and mouse.