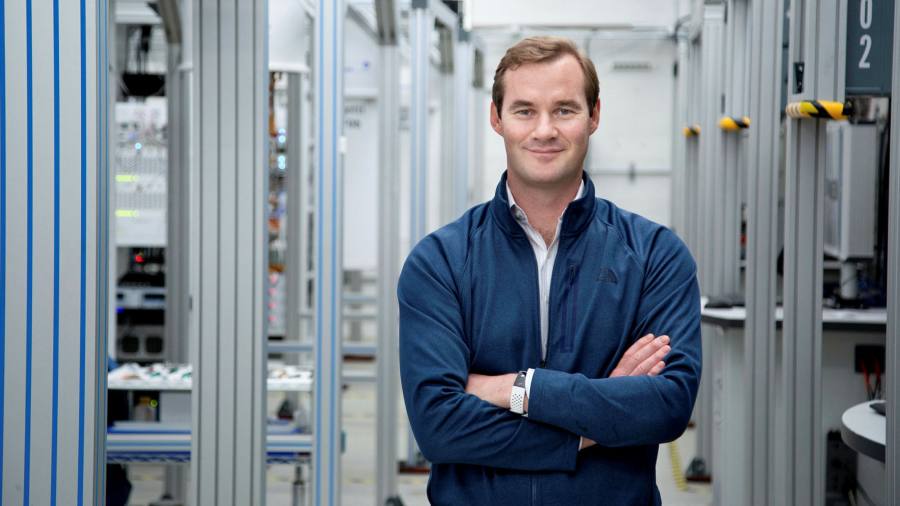 Rigetti Computing, one of the first start-ups to take on the giants of the tech industry in the new field of quantum computing, is planning to go public through a merger with a special purpose acquisition company that values it at about $1.5bn.

The proposed listing, which is set to raise $457m, is the latest sign of the large amounts of cash being ploughed into a technology that until recently was considered little more than a science experiment.

Quantum computers employ quantum mechanics to accelerate the speed at which they carry out calculations, potentially handling tasks far beyond anything today’s supercomputers can manage.

Founded eight years ago by Chad Rigetti, a physicist who previously worked at IBM, the California-based company has taken longer than it first predicted to reach the cusp of commercialisation.

Rigetti said in 2018 that his group would build a computer within a year that employed 128 quantum bits, or qubits — a much larger system than anything then attempted, and an apparent sign that the technology was ready to be scaled up for practical use.

That claim proved premature, and three months ago the company set a more modest goal of building an 80-qubit system by the end of 2021. Though smaller, Rigetti said the development marked a recent design breakthrough that put his company on a path to much more rapid advances in the coming years.

“We have found a better way to scale,” Rigetti said in an interview with the Financial Times. The latest prediction is based on a modular design that involves linking a number of smaller quantum chips into a single processor, simplifying the job of getting a large number of qubits to work together.

The company claimed the design gave it an edge over rivals, putting it on a path to build a 1,000 qubit system in 2024 and one based on 4,000 qubits in 2026. Its founder also predicted that it would be able to build a machine ten years from now with more computing power than all of today’s cloud computing systems combined.

However, company executives said the decision to go public now reflected a belief that early, more rudimentary versions of the technology would yield commercial benefits much sooner. “We believe we can get to customer value in a couple of years,” said Taryn Naidu, chief operating officer.

Rigetti said it planned to go public early next year through a merger with Supernova Partners, a spac, or acquisition vehicle, co-chaired by hedge fund investor Alexander Klabin and Spencer Rascoff, a former chief executive of real estate site Zillow.

The funding includes a $100m equity investment from investment groups that include T Rowe Price, Bessemer Venture Partners and Franklin Templeton. Other investors include In-Q-Tel, the CIA’s venture capital arm, and Palantir, the data analytics company that has done extensive work for the national security establishment.

While Wall Street’s spac boom has opened a route for quantum computing companies to go public, stock market investors have yet to show real appetite for the technology. Shares in IonQ, a rival start-up, closed on Tuesday at $7.73, well below their $10 notional value at the time of the company’s listing last week.