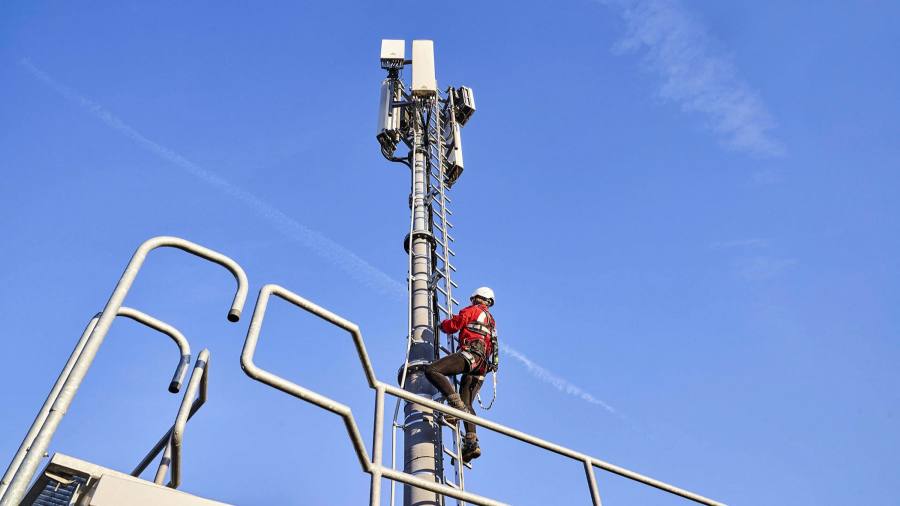 A team of European data centre veterans has raised $200m through a blank cheque company, which aims to scoop up infrastructure including towers and fibre networks as investor interest in the sector booms.

IX Acquisition has completed a listing on Nasdaq, becoming one of the first special purpose acquisition companies, or Spacs, to target communications assets.

Its goal is to become a substantial player in digital infrastructure in high-growth emerging markets or Europe and follows a move this week by IHS Towers, Africa’s largest tower company, to list in the US at a potential value of more than $7bn.

Fibre networks and telecoms towers have become key assets for private equity and infrastructure funds looking for stable returns while a number of specialist players, such as Spain’s Cellnex, have emerged as telecoms groups hive off their internet infrastructure assets and service companies.

Guy Willner and Karen Bach, were originally the executive team behind IXEurope, the London-listed data centre company that was sold to US rival Equinix for almost $500m in 2007. They have teamed up with a Noah Aptekar, a former SpaceX manager, and other veterans of the UK technology sector to run the new ‘blank cheque’ company.

A further $30m could be raised because of an overallotment option.

IX Acquisition has selected pink flamingos as its logo to highlight the “long-term relationships” that it intends to build, according to Bach, who is chief executive. 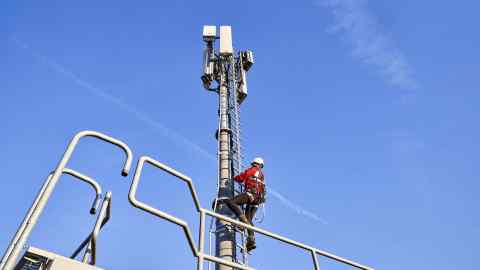 She told the Financial Times that Nasdaq was the right home for IX Acquisition. “There are hundreds of businesses growing and investing in this area and they need access to capital. Nasdaq has deep access to that capital and gives us the ability to give paper to a target company,” she said.

The Spac would be open minded about where target companies would be located but she said the strict governance rules of Nasdaq meant it would likely look to stable regions in Europe, Asia and Africa.

Willner, who will be executive chair, has founded three previous data centre companies under the ‘IX’ — or interconnection — banner including businesses in Africa and Russia.

Sir Richard Branson is the most high-profile British business figure to list a business via a Spac, merging Virgin Galactic with a blank cheque entity in 2019. Satellite security company Arqit also raised money via a Spac earlier this year.

However, the vehicles have started to fall out of favour with investors. Redemption rates have risen sharply since the first quarter when there was a frenzy of Spac deals.