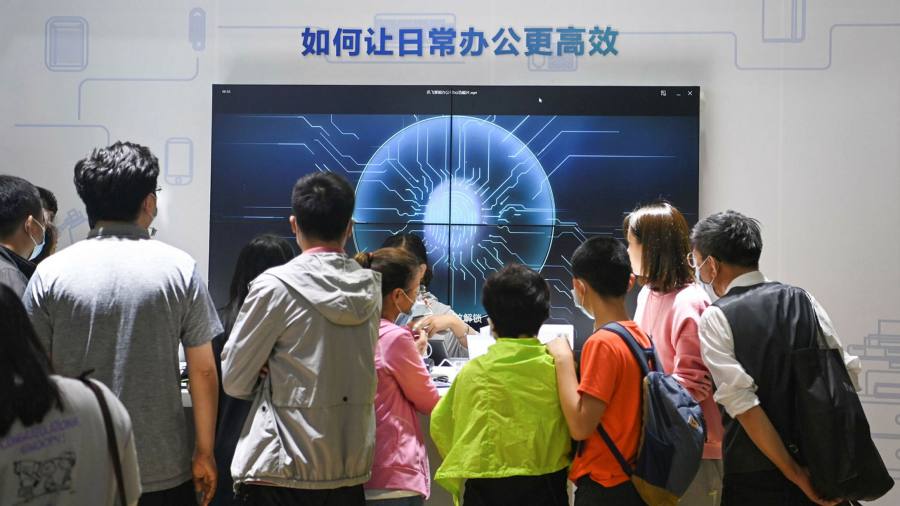 Life in 2021 feels a bit like riding an ageing roller coaster whose brakes are gone. Accelerating climate change, a deadly pandemic, and unraveling global supply chains are the most immediate triggers of our collective sense of vertigo. But what if the peculiar unsteadiness of our times is no temporary bump in the road, but the result of a tectonic shift set in motion generations ago by our own compulsion to innovate?

And what if, as Azeem Azhar argues, these tremors will be dwarfed by the shocks to come, forcing humanity to radically rethink and rebuild our political and economic institutions from the ground up?

His book Exponential is a sweeping, engaging, nuanced, and ultimately conflicted look at how recent innovations in computing and other emerging technologies have radically transformed human existence, with consequences that we can hardly fathom. For, as Azhar writes, thanks to mutually reinforcing advances in technologies such as AI, renewable energy, and 3D printing, this dizzying acceleration of social, economic, and political change has just begun.

The book’s chief lesson is that humanity’s ride only gets faster and bumpier from here, thanks to how new technologies converge and inevitably compound one another’s increases in socially disruptive power— driving an upward “hockey-stick” growth trajectory that promises unimaginable benefits but also threatens to tear apart the comparatively staid institutions and social norms we rely upon for our well-being.

Such “promise and peril” narratives are a staple of popular non-fiction written by tech insiders and thought leaders such as Ahzar, a technology analyst and entrepreneur who runs a notable newsletter and podcast. The twin focus on technology’s risks and benefits typically aims to persuade the reader of an author’s neutral, balanced, and objectively sensible outlook, while obscuring the fact that unlike the average reader, the author’s personal investments and privileged position in tech culture assures them of a wildly disproportionate share of its promise and comparatively minimal exposure to its perils.

Exponential exploits the same strategy, by relying throughout on the invocation of the universal “we” (“We are the ones who decide what we want from the tools we build.”). Azhar does not hide in the narrative, drawing instead on personal anecdotes and conversations with Silicon Valley chief executives and founders that clearly establish him as an accomplished insider. Yet his book never reveals any reflexive awareness of how his status might colour his own bullish perspective on unconstrained technological growth — even as he acknowledges that its benefits and risks are distributed wildly unevenly.

Thankfully, the book has much more to offer than self-serving tech boosterism, and not only because of its deft and clear-eyed treatment of complex issues such as globalisation and the future of automation. While the author repeatedly frames exponential growth in “techno-social” power as already baked into our present course, he also reminds us that this course was entirely set by human choices, not cosmic fate. This is vital, because Azhar makes clear that unless we choose to radically reform our brittle and poorly adapted economic and political institutions, the earthquake of exponential growth threatens to bring the whole house down.

Perhaps Azhar’s most valuable insight is that conservatively managing the individual risks posed by new technologies will not suffice. We won’t mend the widening cracks in our societies simply by tweaking AI algorithms to make them a bit fairer, or giving social-media users a few shiny new privacy controls. Our current socio-economic and political order is not fit for purpose, and will not last the coming storm. Azhar is particularly pointed in his criticism of the unchecked and socially corrosive power of large tech platforms, which currently lack any incentive to align their business models with human welfare.

Yet in a manner that exposes how truly conservative tech culture is, Azhar offers his proposed reforms in a tone deeply apologetic to his imagined reader’s sensibilities. Even the most modest steps to arrest the long-accelerating and socially devastating decline of worker pay equity — minimum wage bargaining for cost of living increases, greater corporate wage transparency — are offered with the caution that “This perhaps all sounds utopian.” On requiring regular inspections of algorithmic systems akin to those we have for critical infrastructure, he notes that “this approach might sound radical”.

If this is the face of 21st-century utopian radicalism, these are strange times indeed. Some of Azhar’s recommendations do venture further. Mandating interoperability of technology platforms, so that users can readily move their data presence to any platform whose business practices they find satisfactory, would indeed weaken the perverse “winner-takes-all” incentives that currently drive harmful tech monopolies. And while he does not discuss limitations of the approach, the proposal to merge a global “bill of digital rights” with a re-establishment of “data commons” is welcome, and potentially transformative.

Yet these structural reforms stand in tension with old techno-solutionist tropes: framing social problems as awaiting technical fixes, holding disempowered individuals responsible for systemic change, and presuming that the answer to the problems technology creates is always more technology.

For example, Azhar assures us that the climate crisis will yield to a renewable energy tech revolution. Yet only in the final 10 pages does he admit that cheap energy merely fuels greater use, unless habits of consumption are curbed. A highly informative chapter on the exponential rise of global cyber security and disinformation threats proposes that “The solution is digital literacy”: stronger passwords and teaching people how to identify fake news. After describing how powerful political forces have conspired to demolish and suppress the labour union movement, Azhar advises workers to fight back with the help of apps and online forums. Better than nothing, but also a bit like advising foxes to sharpen their teeth without suggesting anyone try to stop the fox hunts.

At its heart, Exponential reveals the internal conflict that arises when one can plainly see the widening stress fractures in the pillars of the current techno-social order, but can’t yet see a possible world governed beyond that order’s most cherished values of frictionless efficiency, boundless growth, and unchallenged hierarchies. How that conflict gets resolved, none of us know. But we must fight to guarantee that all those who inherit that world get a just and rightful stake in deciding.

Exponential: How Accelerating Technology is Leaving Us Behind and What to Do About It by Azeem Azhar, Random House Business, £20, 352 pages